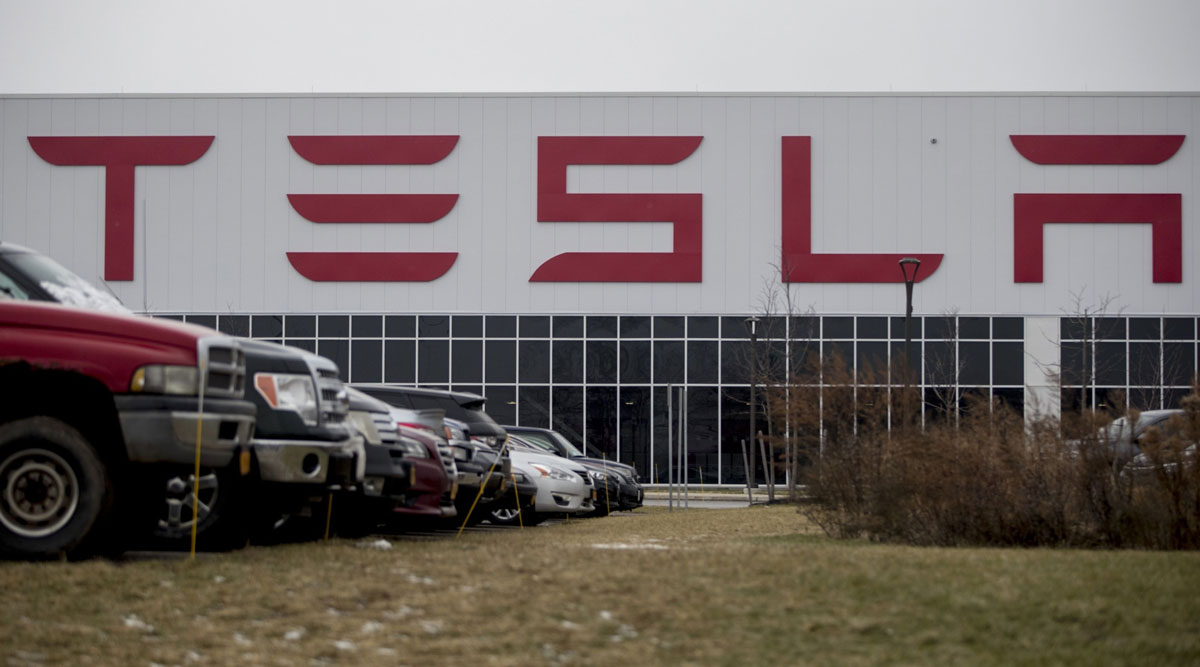 Elon Musk says the Tesla factory in Buffalo, N.Y., will reopen for ventilator production to help with the coronavirus pandemic.

Tesla Inc., known for making electric vehicles and solar roofs, announced last week that it would suspend most production and close its factories in Buffalo and California. The Big Three Detroit automakers — Ford, General Motors and Fiat Chrysler — also shut down plants as nonessential businesses make efforts to limit the spread of COVID-19, the disease caused by the novel coronavirus, affecting more than 150,000 workers.

Musk, CEO of SpaceX and Tesla, announced March 25 that he would reopen the Gigafactory 2 in Buffalo to help with the shortage of ventilators. WGRZ reports Tesla is working with Medtronic to produce ventilators at its Fremont, Calif., plant, but more are needed in New York state.

“Giga New York will reopen for ventilator production as soon as humanly possible. We will do anything in our power to help the citizens of New York,” Musk tweeted.

Gov. Andrew Cuomo said New York state will see the “apex” of the pandemic within two to three weeks, and expects New York City hospitals will be soon overwhelmed with cases. The governor said the state had about 4,000 ventilators when the crisis began and has since bought 7,000, but as many as 30,000 will be needed when it reaches its peak; President Donald Trump said the federal government would send 4,000 ventilators March 25.

New York now has over 30,000 confirmed cases of coronavirus.

“I want to thank Elon Musk and everyone at Tesla for responding so quickly to my call to begin making ventilators at the Tesla factory in Buffalo,” New York State Assemblyman Sean Ryan said in a letter to Musk, according to WKBW.

“This is a critical moment for our state and our country ... My thanks to workers everywhere who are still on the job working tirelessly to keep our economy going, and my thoughts are with everyone directly and indirectly impacted by the pandemic. Rest assured that your state government will continue fighting for resources and working to keep everyone safe. I encourage all New Yorkers to continue to stay home to help stop the spread.”