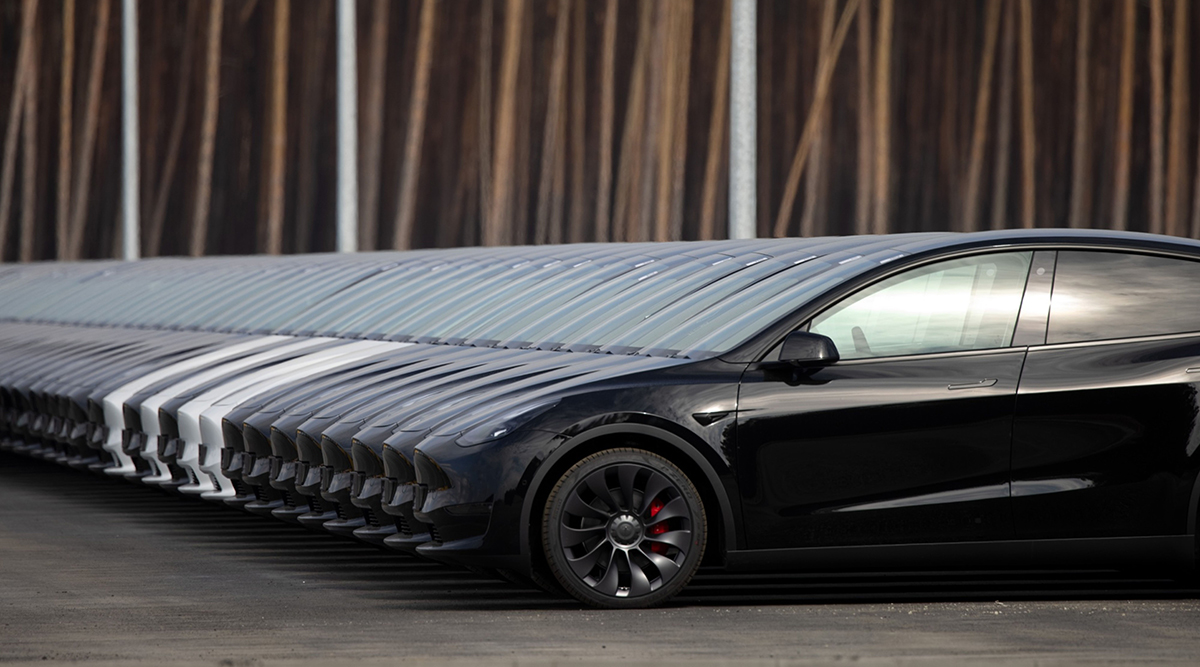 Elon Musk said Tesla Inc.’s new plants in Germany and Texas are losing “billions of dollars” as the electric vehicle maker tries to ramp up production.

The comments, part of a broader discussion filmed May 31, offer new insight into Tesla’s operations in the days leading up to Musk’s decision to cut costs by laying off employees. The reductions will affect about 10% of Tesla’s salaried workers over the next three months, or about 3.5% of its global workforce, Musk told Bloomberg News Editor-in-Chief John Micklethwait at the Qatar Economic Forum on June 21.

Musk also said in the May 31 interview that Tesla has struggled to quickly increase production in Austin of Model Y SUVs that use the company’s new 4680 cells and structurally integrated battery pack. To keep up with high demand for its cars, the company said in an April letter to shareholders that it would also make Model Y SUVs with the older 2170 cells in Austin — but the tooling required for that got stuck in China, Musk said.

“This is all going to get fixed real fast, but it requires a lot of attention, and it will take more effort to get this factory to high volume production than it took to build it in the first place,” Musk said of the Austin factory. Berlin is in a “slightly better position” because Tesla outfitted it to build cars with the 2170 cells, he said.

Tesla has spent the last few years prioritizing building new factories in different locations around the world to make it cheaper to distribute cars in its biggest markets. More factories also give Tesla a higher ceiling for how many cars it can build per year.

Tesla’s struggles in getting the Austin and Berlin factories up and running occurred as the automaker was also dealing with COVID-related lockdowns at its Shanghai plant, Musk said. At the time of last month’s interview, Tesla was still trying to recover from a dramatic drop in production brought on by the Chinese government’s restrictions, as well as persistent supply chain headaches.

“The past two years have been an absolute nightmare of supply chain interruptions, one thing after another, and we’re not out of it yet. Overwhelmingly our concern is how do we keep the factories operating so we can pay people and not go bankrupt,” Musk said. “The COVID shutdowns in China were very, very difficult, to say the least.”

Since the interview, Tesla has more than tripled production at its plant in China.

Morgan Stanley analyst Adam Jonas on June 22 cited the China disruptions in part as he lowered his price target on the automaker to $1,200 a share from $1,300. He maintained his overweight rating on Tesla.

— With assistance from Jonathan Roeder.