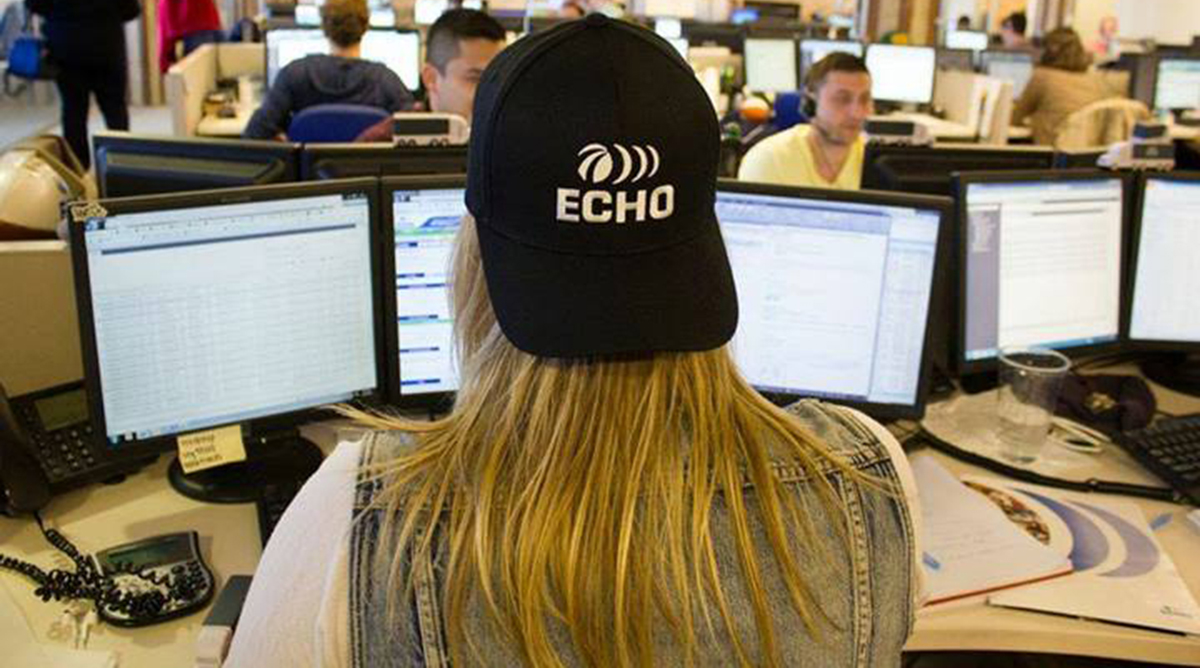 Echo Global Logistics set a new record on July 27 after failing to make a profit for the third consecutive quarter, which hasn’t happened once since the company went public in mid-2009.

The unimpressive result is particularly notable because the Bloomberg News consensus forecast of industry analysts called for a 13% increase in profits to $2.2 million or 11 cents, meaning the company missed estimates by 12 cents.

On a positive note, top-line revenue increased by 6% to $470.1 million, but net revenue after removing transportation costs was $81.6 million compared with $85.2 million in the second quarter of 2016.

“Our record second-quarter revenue was highlighted by continued success in managed transportation and top-line revenue records in truckload and less than truckload,” Echo Chairman and CEO Doug Waggoner said in a statement. “Our transactional business was challenged by a more competitive pricing market and truckload margin compression when compared to the prior year, but our continued execution has set us up to demonstrate strong performance when the market tightens.”

Margins compressed 183 basis points year-over-over to 17.4% this past quarter.

Echo ranks No. 39 on the Transport Topics Top 50 list of the largest logistics companies in North America.