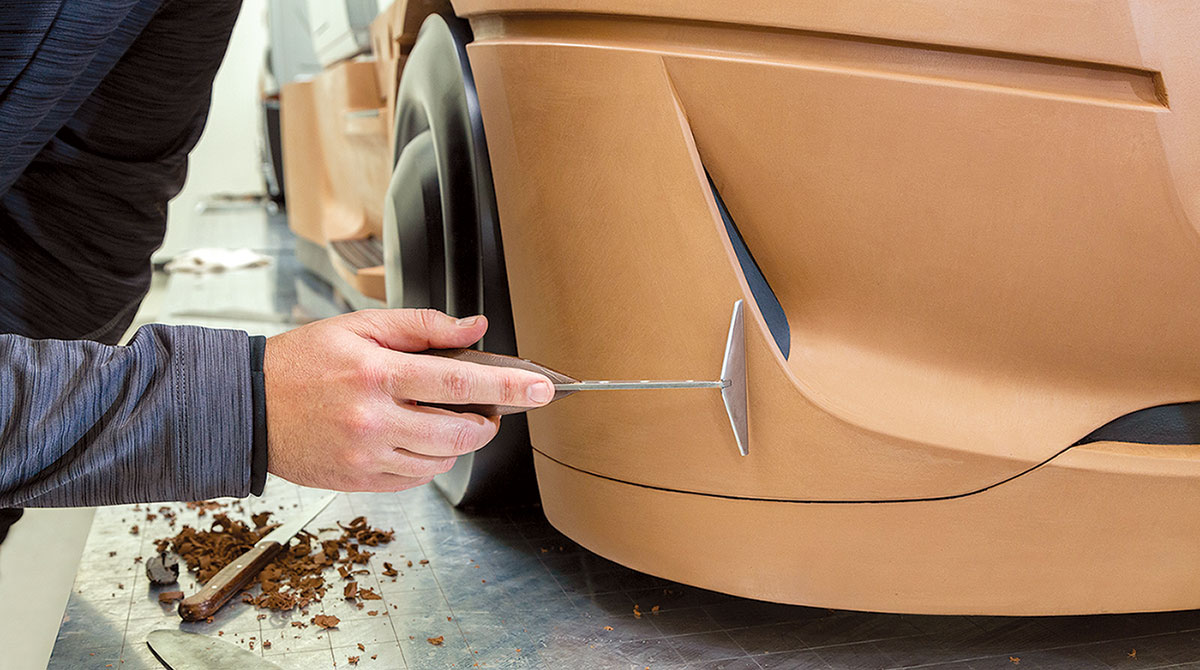 Daimler Trucks North America offered an early peek into the engineering and design work behind its SuperTruck II concept vehicle, which the manufacturer plans to unveil later this year.

The prototype, part of a research and development program co-funded by the U.S. Department of Energy, will incorporate next-generation technologies and advanced aerodynamics that could potentially make their way onto production vehicles in the future.

DOE’s multiyear SuperTruck II initiative, launched in 2016, aims to improve freight efficiency by accelerating the advance of commercial vehicle technology. DOE awarded $20 million in federal funding to DTNA and three other manufacturers — Navistar, Volvo and Cummins Inc. — to develop SuperTruck II projects, with each recipient matching that amount with their own investments. A year later, Paccar Inc. also joined the SuperTruck II initiative. 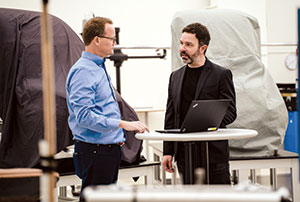 In its project, DTNA is developing a tractor-trailer combination utilizing technologies including active aerodynamics, advanced engine combustion with enhanced air handling and intercooling and hybridization.

The company will combine those technologies with a new, aerodynamic vehicle design. For inspiration on the vehicle’s form, DTNA’s design team looked to nature, including wind-carved snowdrifts and sand dunes.

“We see SuperTruck in a different way than other projects,” Jeff Cotner, chief designer at DTNA, said in the Jan. 11 announcement. “It allows us to take risks … we feel very much that this is our opportunity to push a little bit and reach further out than we otherwise would. Normally, we might not have the time or resources to support investigating something that is not necessarily doable. So for SuperTruck, we get to experiment.”

Darek Villeneuve, DTNA’s advanced vehicle systems manager, said the company focused on developing technologies that can be cost-effective with a payback in the next couple of years.

“The most difficult part is picking the right technologies with the right balance of performance for systems that are critical for energy conservation while making them complement the vehicle,” he said in the announcement.

DTNA also participated in DOE’s original SuperTruck program, which began in 2010. Some features from the company’s first SuperTruck vehicle, unveiled in 2015, are available on today’s Freightliner Cascadia, including enhanced aerodynamics, improved engine thermal efficiency and powertrain integration technologies such as down speeding, and predictive powertrain controls.