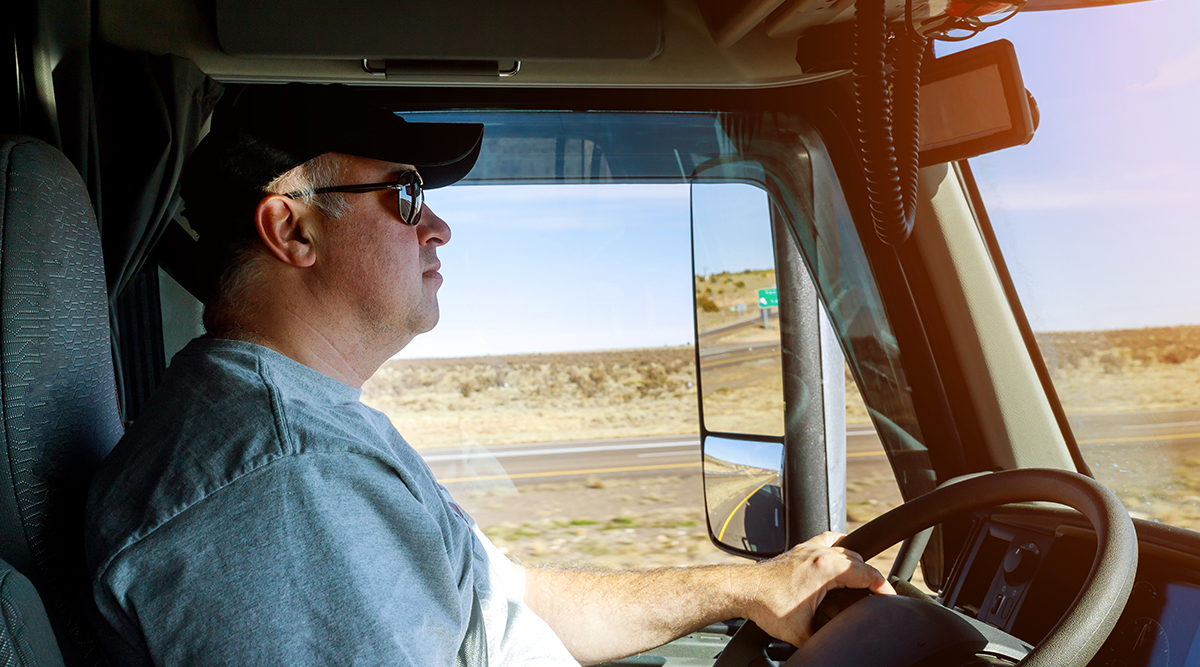 Truckload drivers earned an estimated median annual amount of $69,687 in 2021, including salaries and bonuses, according to the survey. (photovs/Getty Images)

Truck drivers saw their pay increase in 2021 — some significantly — according to a new study from American Trucking Associations.

Truckload drivers earned an estimated median annual amount of $69,687 in 2021, according to ATA’s 2022 Driver Compensation Study. That reflects an 18% increase in annual compensation compared with 2019, the year the last survey was released.

“In the truckload space, compensation was up 18% from 2019,” ATA Chief Economist Bob Costello said during a conference call, “but it was up nearly 11% over 2020 levels. So it just shows you that the market got very tight for drivers. Median compensation in for-hire truckload was nearly $70,000 last year. That includes bonuses, but does not include benefits.”

The study, released Aug. 10, also found that more than 90% of truckload fleets raised pay in 2021, with an average increase of 10.9%. Costello was admittedly surprised at the result with the expectation that number would be even higher.

“I have to be honest with you; I thought it’d even be a little bit higher than that,” Costello said. “I think the ones that probably didn’t were already ahead of the curve and had higher compensation levels.”

He noted that the survey contained data collected from late last year and early this year. That included asking respondents whether they expected to raise pay this year, with 60% saying they did. Costello noted that this appears to have panned out based on other data sources.

“Drivers get good benefits,” Costello said. “That includes retirement plans, health insurance, paid time off — that’s holidays, vacation, sick days. So, I think if I’m talking to a driver, that’s one of the things that we like to highlight. One of the great things about this occupation is it is a path to the middle class. There’s not a lot of that left anymore.”

“There’s no one reason for the driver shortage, which means there’s no one solution,” Costello said. “Anytime you have a situation where demand far outstrips supply, what happens to price, it goes up.

“The driver market acts exactly the same way. And so that is one of the reasons why we’re seeing pay go up so much. In fact, if you look at other data put out by the [Bureau of Labor Statistics], not specifically to pay rates, but average weekly earnings, you’re seeing some tremendous growth in that data as well.”

Anytime you have a situation where demand far outstrips supply, what happens to price, it goes up.

On the less-than-truckload side, every survey respondent reported a pay increase last year. Across the entire sector, the average increase was 2.6%. The median wage for over-the-road LTL drivers was about $73,000, while those who drive on local routes were paid an estimated median amount of $55,000. The median salary for a driver at a private fleet was $85,000.

Independent contractors at truckload carriers performing nondrayage activities earned an estimated $235,000 median income in 2021, while those in the drayage sector saw median income of $164,000, the study found.

Survey By the Numbers

The study also found referral bonuses for new drivers were a popular recruitment tool, with 96% of fleets offering them. The median value for these bonuses increased 15% to $1,150 compared with the last survey. The report found 82% of LTL carriers offered referral bonuses, with a median amount of $875. Sign-on bonuses were offered by 54% of all fleets.

“I think what happened was the driver market got so tight in 2021 that fleets were pretty desperate to get good, safe and responsible drivers,” Costello said. “And so, we tended to see that sign-on bonus come up. But I hear anecdotally from fleets all the time that they much prefer the referral bonus. … I do think that the market got so tight for drivers that they probably put a little bit more stock in that.”

ATA said the study was conducted to be a benchmarking tool that informs carriers on where they stand in terms of driver pay and benefits.