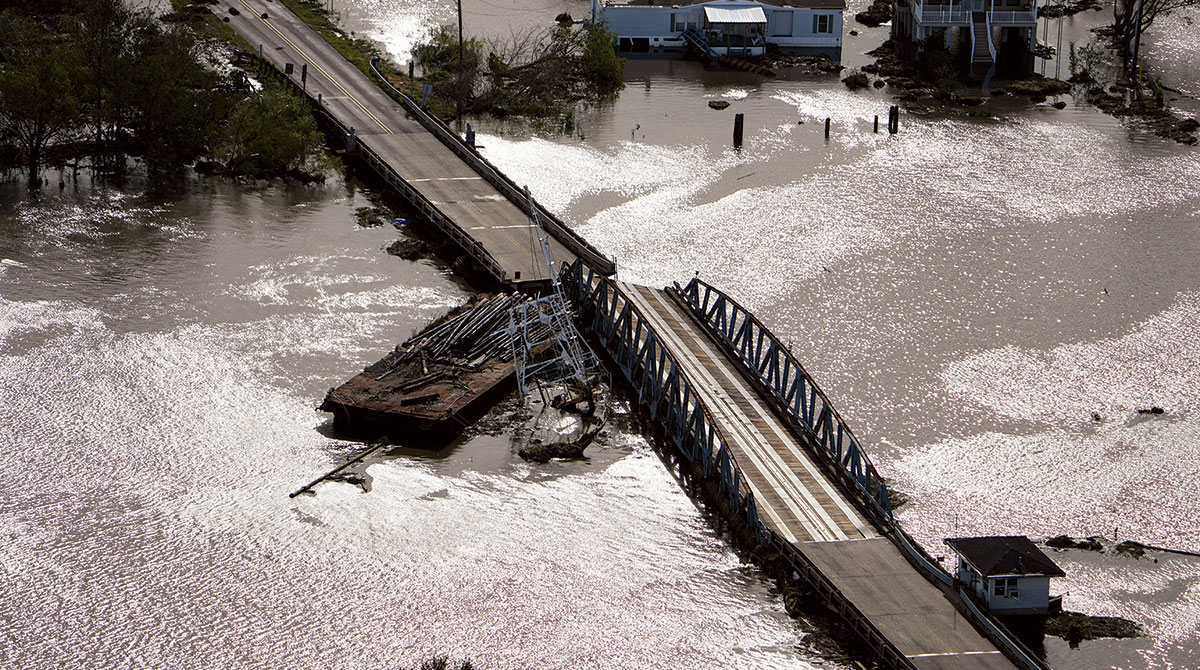 “From recent hurricanes that struck the Gulf Coast, to wildfires in California and floods and mudslides in numerous states, we must address the devastating impacts of climate change and work to build more sustainable transportation infrastructure to better withstand its impacts for years to come,” Transportation Secretary Pete Buttigieg stated Aug. 31.

The fiscal year 2022 emergency relief program allocation funding is to enable repairs to roads and bridges damaged by recent storms, floods, wildfires and other events. 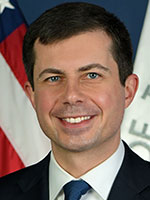 Washington state received the highest number of emergency relief allocations for 10 events with a total of $21 million granted for events ranging from severe storms in December 2018 to wildfires in August 2020 and severe heat, winds and avalanches in 2021.

“These funds will help communities across our nation repair roads and bridges damaged by severe weather events, which are becoming increasingly common because of climate change,” Buttigieg noted.

Receiving the highest amount at $95.55 million was California’s nine emergency relief allocations (for the Thomas, Creek, Rye, Lilac and other wildfires, rainstorms, a monsoon in San Bernardino County and an atmospheric river event).

Although Kentucky is still reeling from recent flooding in the eastern part of the state, it will receive $11.5 million in funds for storms, flooding, landslides, mudslides, straight-line winds and tornadoes that occurred in February and December 2021.

Damage from 2020’s Hurricane Laura and the following year’s Hurricane Ida in Louisiana will result in $18.74 million going to that state for repairs.

“Climate change impacts the lives of Americans on a daily basis and has increasingly meant that our nation’s transportation infrastructure is facing more frequent and unpredictable damage from severe weather events,” said Stephanie Pollack, acting administrator of the Federal Highway Administration. She said the emergency relief funding will overwhelmingly go toward repairing damage to roads and bridges.

In addition, Colorado will receive $10.43 million for mud and rockfall during June 2021 on I-70, and disaster assessments.

Federal dollars were also earmarked for nonweather-related repairs. For example, the District of Columbia will receive $1.51 million for damage from a truck striking a pedestrian bridge crossing in June 2021 over Route 295. Georgia will get $5.36 million for a third-party bridge damaged on I-16 and State Route 86, plus $3.9 million for damage from Tropical Storm Fred. A bridge failure in Idaho will result in $1.22 million in aid.