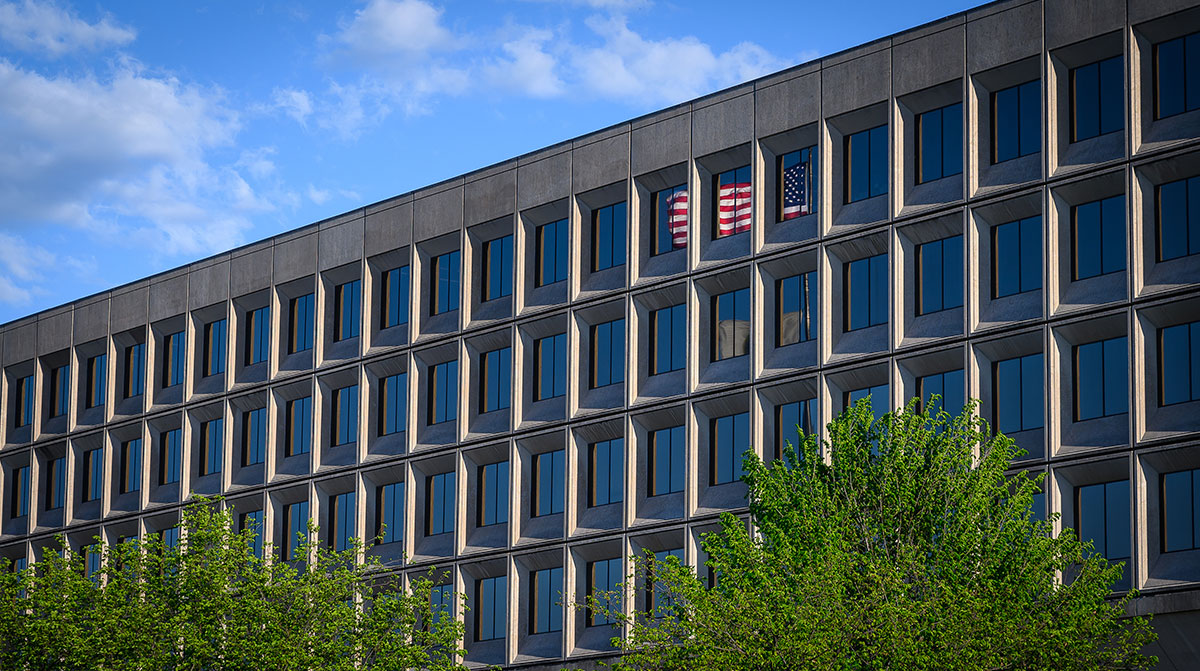 The U.S. Department of Energy announced it intends to issue $750 million in funds to dramatically lower the cost of hydrogen technologies for heavy-truck fuel cells as well as hydrogen delivery and storage.

“By investing in the cutting-edge research and development necessary to making market-ready clean hydrogen a reality, DOE is delivering on President [Joe] Biden’s promise to implement an ambitious climate agenda,” Energy Secretary Jennifer Granholm noted recently in the funding announcement, which she called “yet another exciting step toward lowering the cost of and scaling up clean hydrogen production.”

The notice of funding intent, managed by DOE’s Hydrogen and Fuel Cell Technologies Office, is expected to focus on removing cost barriers through research and development of key technologies for hydrogen delivery and storage as well as affordable and durable fuel cell technology for medium and heavy trucks.

“The needs for different end-use applications must be considered within this topic, addressing issues such as required pressure, temperature, rates of hydrogen release, purity and cost at scale,” DOE stated.

Another area of interest is onboard storage systems for liquid hydrogen to enable low-cost, energy-dense storage on medium- and heavy-duty on-road trucks using fuel cells. The use of fuel cells is being advocated as advantageous for longhaul trucks since the technology can offer longer driving ranges, shorter refueling times and higher payload capacities.

An obstacle, however, is a need for significant quantities of liquid hydrogen, which has a considerably higher energy density compared with compressed hydrogen gas.

DOE wants to develop more technology because research has shown a potential for liquid hydrogen systems to meet medium- and heavy-duty truck capacity requirements with a storage cost less than or equal to $8 per kilowatt-hour.

New fueling stations for medium- and heavy-duty trucks using fuel cells are expected to dispense tons of hydrogen per day from large-scale storage and transfer facilities. DOE predicts that these new demands will create challenges such as “hydrogen losses, materials compatibility and safety.”

Fuel cell stacks for heavy and medium trucks are another area of concern. DOE wants to develop membrane electrode assemblies to lower costs and enhance the durability and performance of proton-exchange membrane fuel cell stacks to fast-track progress toward meeting 2030 system-level heavy-duty truck targets of 25,000-hour durability and $80 per kWh system cost.

DOE stated it is likely to award financial assistance through cooperative agreements ranging from two to four years. It encouraged interested parties to form teams with stakeholders across technical disciplines rather than having a single organization apply for funds.

The agency is compiling a list of teaming partners to engage “the widest possible national participation in the formation of applicant teams for this potential funding opportunity announcement.”

New Mexico to be Part of ‘Clean Freight Corridor’