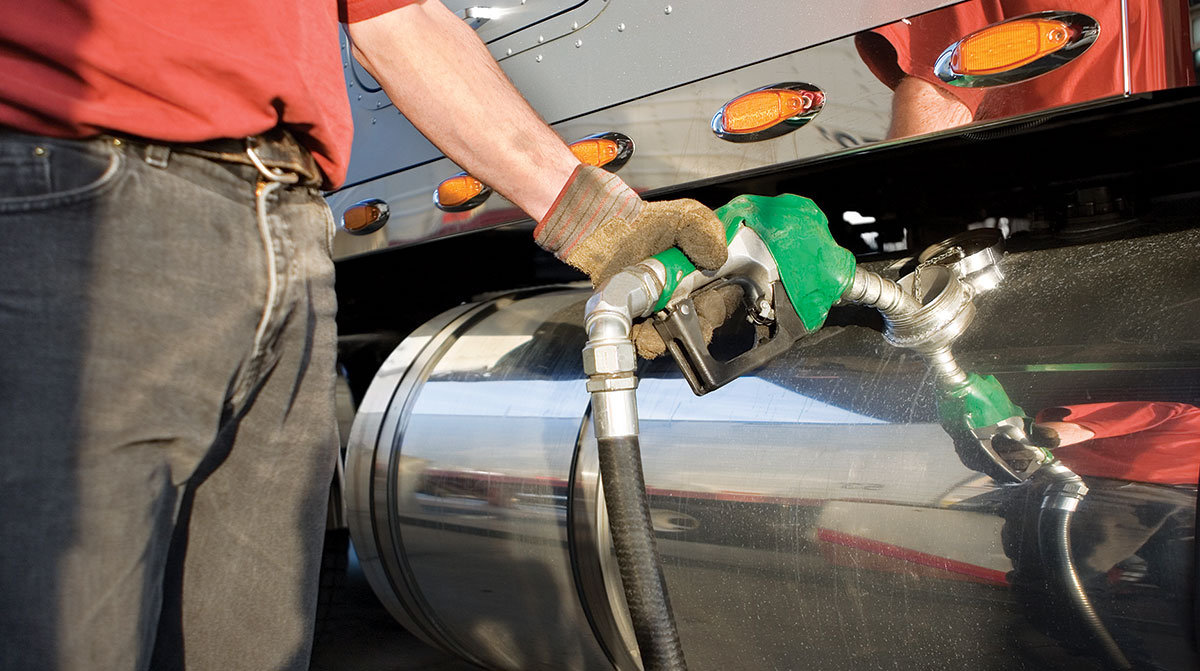 Diesel has increased a total of 6.2 cents over the past two weeks after remaining unchanged April 26. (imageegami/Getty Images)

The Biden administration warned May 13 it could take days before fuel supplies along the East Coast and in the Southern U.S. return to normal after the Colonial Pipeline, which had been shut for less than a week, resumed operations.

The announcement at 5 p.m. on May 12 arrived as the ransomware attack by suspected Russian cybercriminals pushed fuel prices upward and sent drivers flocking to the pumps.

“Following this restart, it will take several days for the product delivery supply chain to return to normal,” the Alpharetta, Ga.-based pipeline said in a statement. “Some markets served by Colonial Pipeline may experience, or continue to experience, intermittent service interruptions during the startup period.”

Thanks to the commitment and dedication of the many Colonial team members who worked safely and tirelessly through the night, Colonial product delivery has commenced in a majority of the markets we service. Latest update: https://t.co/kpWNw0UQve pic.twitter.com/Qf8XFQkzGL

The government’s Energy Information Administration data released May 10 said the nationwide price for diesel rose 4.4 cents from a week prior, to $3.186 a gallon.

A gallon of trucking’s main fuel costs on average 79.2 cents more than at this time in 2020.

The EIA price figures were announced before fuel supplies for diesel, unleaded gasoline and jet fuel were interrupted on May 7, when the 5,500 miles of the Colonial Pipeline that operates from Houston to Linden, N.J., was shut down.

As a result of the interruption, the fuel tracking service GasBuddy showed that gasoline demand nationwide on May 10 was up about 20% from a week earlier, according to data collected by the service. Across five Southeastern states — Georgia, Florida, South Carolina, North Carolina and Virginia — demand for gasoline jumped 40%, the figures showed.

While prices quickly began rising as fuel supplies tightened, Oil Price Information Service founder and industry analyst Tom Kloza told Transport Topics that as long as fuel starts flowing regularly through the pipeline, he expects the overall impact to be short-lived. But he warned that as supplies tighten, prices have nowhere to go but up.

“If I were a criminal targeting very precious infrastructure in the U.S. this would be in the top 20,” Kloza said. “It is the artery that brings fuel from the Gulf Coast up to the Northeast.”

Track weekly changes in U.S. #gasoline prices and see what you pay for in a gallon of fuel.
https://t.co/23LCZsETZt

The reports of panic buying among consumers also could put a crimp in supplies, he noted.

“The other factor is the crowd behavior,” Kloza said. “If the public sees the occasional station and the pumps are bagged, it depends on how they behave and how long it takes to restart the pipeline.”

Kloza said large parts of the country will not notice higher prices, especially in the Midwest and Western U.S., but he expects prices to increase in the South to the Mid-Atlantic.

The outage even caused problems in some states not connected to the pipeline, such as Florida, where there was some panic buying. Fuel in Florida is delivered by cargo ship from Gulf Coast refineries. AAA said gas prices remained stable in Florida at $2.89 a gallon.

Oil Analyst Phil Flynn in Chicago said he expects fuel prices to increase five to 10 cents as a result of the pipeline closure and the upcoming Memorial Day holiday, which is traditionally the beginning of the summer driving season.

“Everyone is freaking out over gasoline prices,” he said.

Attorney Scott Godes is a Washington, D.C., partner with the law firm Barnes and Thornburg and is an expert on cybersecurity issues. He told Transport Topics that, in most cases, cybercriminals such as those in this case are seeking large sums of money and focusing on vulnerable, easy targets. He said some cybercriminals use a so-called zero-day attack that can avoid detection by most antivirus and threat protection devices.

“In a perfect world, the best practice is to have the most secure system you can have,” Godes said. “Some of these organizations that get hit have the best training and really good security and training, and it just takes one person falling for a bad email.” 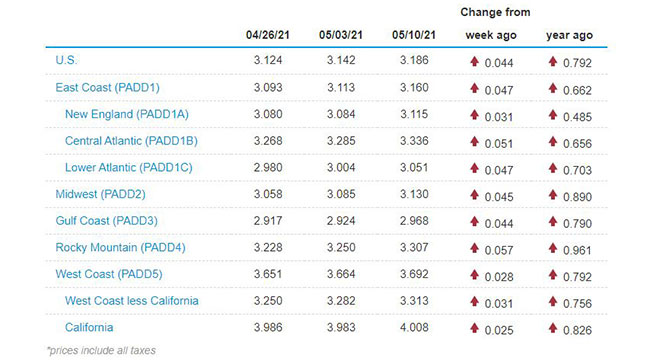