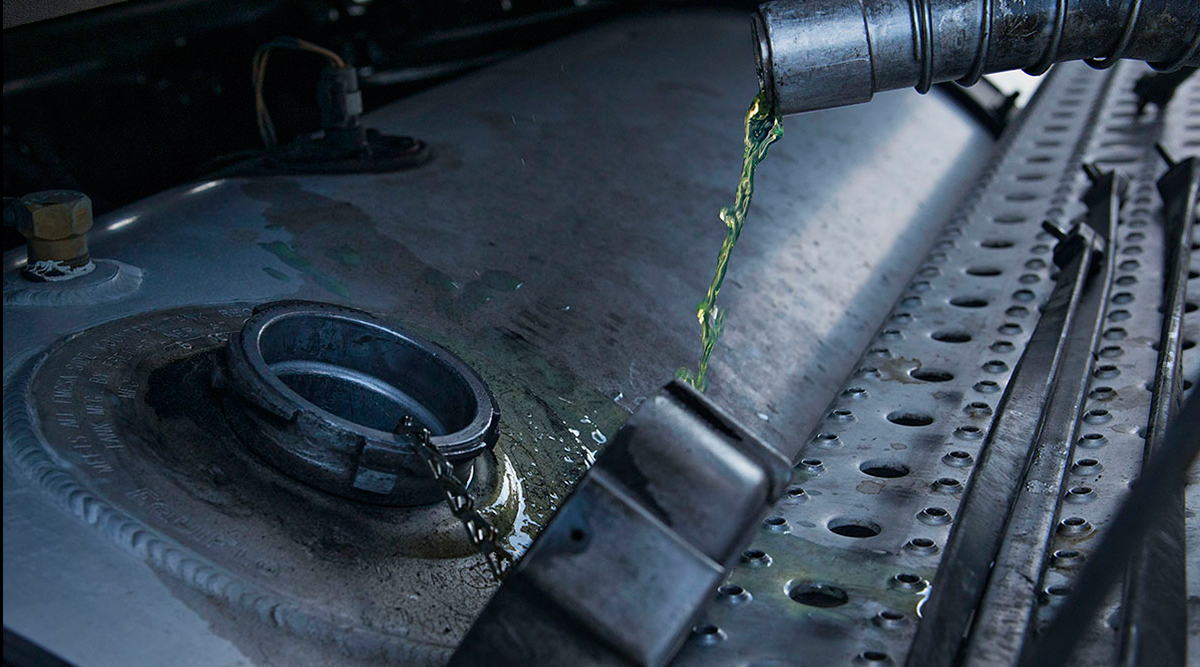 The largest gain in the price of diesel came in the Lower Atlantic, where it jumped by 6.8 cents per gallon to $2.608. (Daniel Acker/Bloomberg News)

The first full week of 2021 saw the nationwide price of diesel continue to rise, as it had for the last weeks of 2020. Trucking’s main fuel notched a 3-cent increase, according to the Energy Information Administration’s weekly data released Jan. 11.

The price of gasoline jumped even more, soaring 6.8 cents a gallon nationally to $2.317, now just 25.3 cents per gallon cheaper than a year ago.

Diesel increased in all 10 regions surveyed by EIA. The largest gain came in the Lower Atlantic, where diesel jumped by 6.8 cents per gallon to $2.608. Diesel there is 37.6 cents less expensive than it was at this time in 2020.

The most expensive diesel is in California, where a gallon costs $3.427 after rising 2.3 cents. Diesel in the Golden State is 44.5 cents less expensive than it was at this time in 2020.

Diesel was least expensive along the Gulf Coast, home to much of the nation’s oil production and refining capacity. It costs $2.429 a gallon, up 3.1 cents from a week ago. Still, diesel costs 38.1 cents less there than at this time in 2020.

Meanwhile, even as diesel prices continue to creep upward, world diesel demand is dropping, according to a new report from EIA. U.S. exports of diesel the week of Jan. 4 — mostly to Mexico, Brazil and Europe — fell from more than 1.2 million barrels per day to 714,000, making that the lowest level of exports since September 2017. The drop is the equivalent of more than one fewer full cargo ship going out each day, with that fuel staying in storage instead. As a result, the amount of diesel now in storage, in places such as Cushing, Okla., rose to 163 million barrels, the highest since Oct. 9, EIA data shows. Cushing is a major trading hub for crude oil, a price settlement point for West Texas Intermediate on the New York Mercantile Exchange and is known as the “pipeline crossroads of the world.”

Oil industry analyst Tom Kloza, the founder of the Oil Price Information Service, told Transport Topics that with the National Weather Service and some private meteorologists forecasting the possibility of much colder temperatures in the second half of January and February, oil prices could rise. Diesel and home heating oil are essentially the same fuel and diesel can be used to heat homes and businesses. 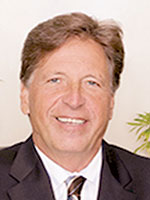 “Diesel, if we get a polar vortex like we did in 2014 — we’re talking seven to 10 days of brutal weather — it will give a boost to the diesel market, it will give them some life, because it will be a substitute fuel,” Kloza said. “I guess you could say we’re due for a vortex.”

According to EIA, an estimated 5.5 million households in the U.S. in 2018 used heating oil as their main space-heating fuel, and about 82% of those households are in the Northeast.

The weekly Baker-Hughes rig count, which measures the number of active petroleum rigs in the United States, jumped by nine the week ending Jan. 8 to 360 from 351 the previous week. Still that’s down 421 from a year ago when 781 were in operation.

The number of operating rigs in Canada jumped by 58 to 117 compared with 203 a year ago.

Even with the 53% decline in the number of U.S. rigs in operation, domestic oil production continues to remain stable at about 11 million barrels per day during the first week in January, according to EIA. That figure has remained virtually unchanged since spring, when gasoline and diesel usage plunged because of the COVID-19 pandemic. U.S. oil production reached an all-time high in early March 2020 at 13.1 million barrels per day, before dropping 16% as personal travel by car, aviation and public transportation such as buses decreased.