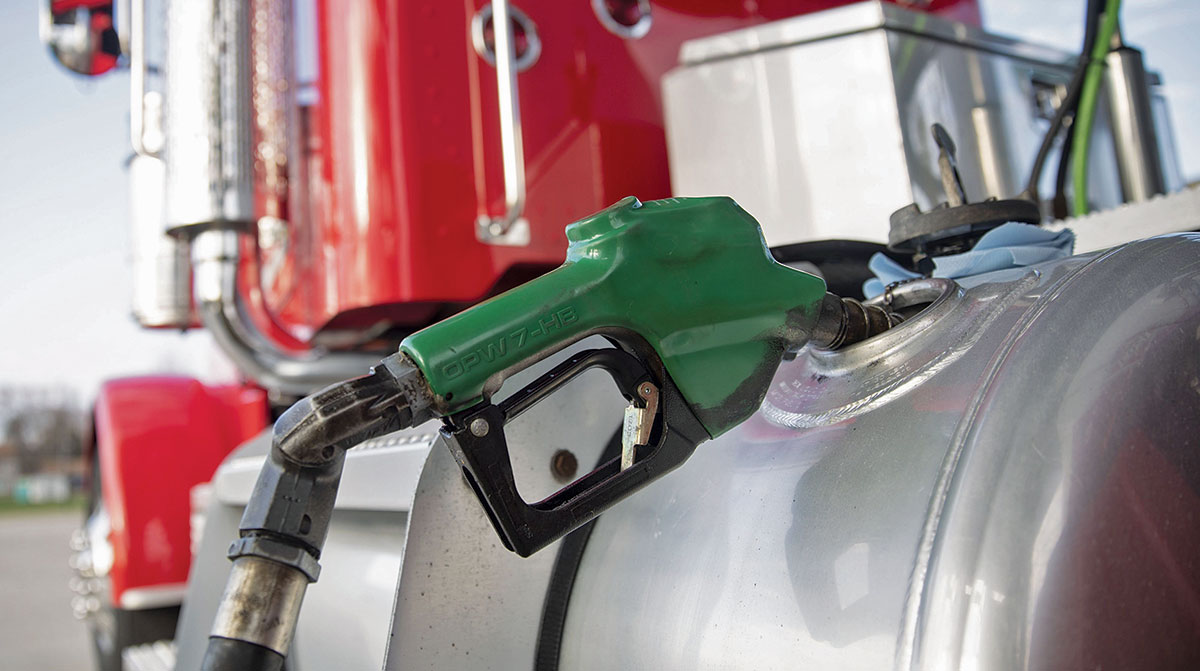 The national average price for diesel rose 4.2 cents to $3.713 a gallon, according to Energy Information Administration data released Oct. 25.

Diesel rose in all 10 regions in EIA’s weekly survey. The largest increase was 7.1 cents in New England, and the smallest was 1.7 cents in the Midwest.

One large carrier noted the impact of rising diesel costs.

“Many of our cost categories improved as a percent of revenue during the [third] quarter, although our operating supplies and expenses increased 200 basis points due primarily to the rising cost of diesel fuel and other petroleum-based products,” Adam Satterfield, Old Dominion Freight Line’s chief financial officer, said during an earnings call.

Old Dominion ranks No. 10 on the Transport Topics Top 100 list of the largest for-hire carriers in North America.

“When you think about 2024 emissions [standards], 2027 emissions, our team did a great job of meeting that with clean diesel,” Paccar CEO Preston Feight said during a recent earnings call. “So that’s continuing as that will likely be the dominant powertrain offering for the next five years to 10 years, at least.”

“I would say that in North America for the new trucks, they’ll become a majority of the trucks [in production] in the fourth quarter,” Feight said. “The new Kenworth T680 and Peterbilt 579 trucks that began production in the third quarter are being well-received by our customers. These trucks feature new styling, configurable digital instrumentation, advanced aerodynamics, distinctive LED forward lighting and they provide up to 7% greater fuel efficiency.”

The Environmental Protection Agency on Aug. 5 announced plans to reduce greenhouse gas emissions and other air pollutants from heavy-duty trucks through a series of rulemakings over the next three years. The first rulemaking, to be finalized next year, will apply to heavy-duty vehicles starting in model year 2027.

A second rule would set more stringent GHG emission standards for new heavy-duty vehicles sold as soon as model year 2030 and beyond, according to EPA. 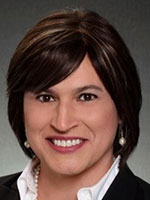 “These latest updates to the International A26 highlight Navistar’s ongoing commitment to improved vehicle efficiency and total cost of ownership for our customers,” said Diane Hames, vice president of marketing. “Our key drive continues to be meeting the demands of our customers today while helping them plan for the road ahead. Every incremental change helps to forge a path toward that more efficient future.”

The latest engine enhancements to the A26 provide an additional 4% fuel economy, on top of 6% achieved previously, through, among other changes:

• An increased compression ratio from 18.5:1 to 20.5:1, delivers higher combustion efficiency.

• A higher horsepower output provides maximum power when needed, while operating at lower rotations per minute optimizes the amount of fuel consumed during operation.
West Texas Intermediate crude oil, the industry benchmark, closed Oct. 25 on the New York Mercantile Exchange at $83.76. That was up from a close of $82.44 on Oct. 18. 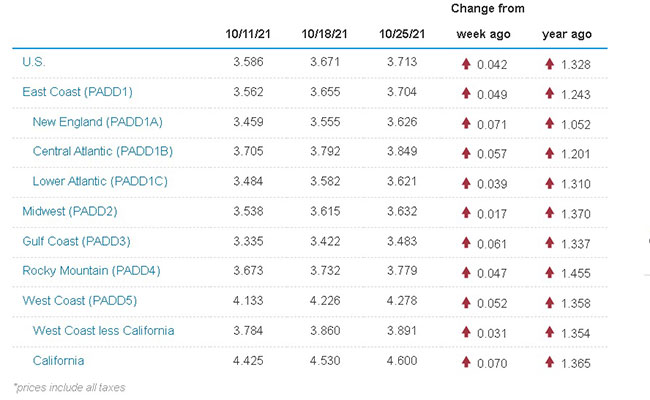 Oil deepened declines after Iran and the European Union agreed to restart negotiations on a revival of the 2015 nuclear accord before the end of November, signaling a greater prospect of Iranian barrels coming back to the market, according to Bloomberg News.

At the same time, OPEC and its allies have been restoring supply at only a modest pace. The potential return of Iranian barrels is one wild card that could cool the market, though it may yet take some time, Bloomberg noted.