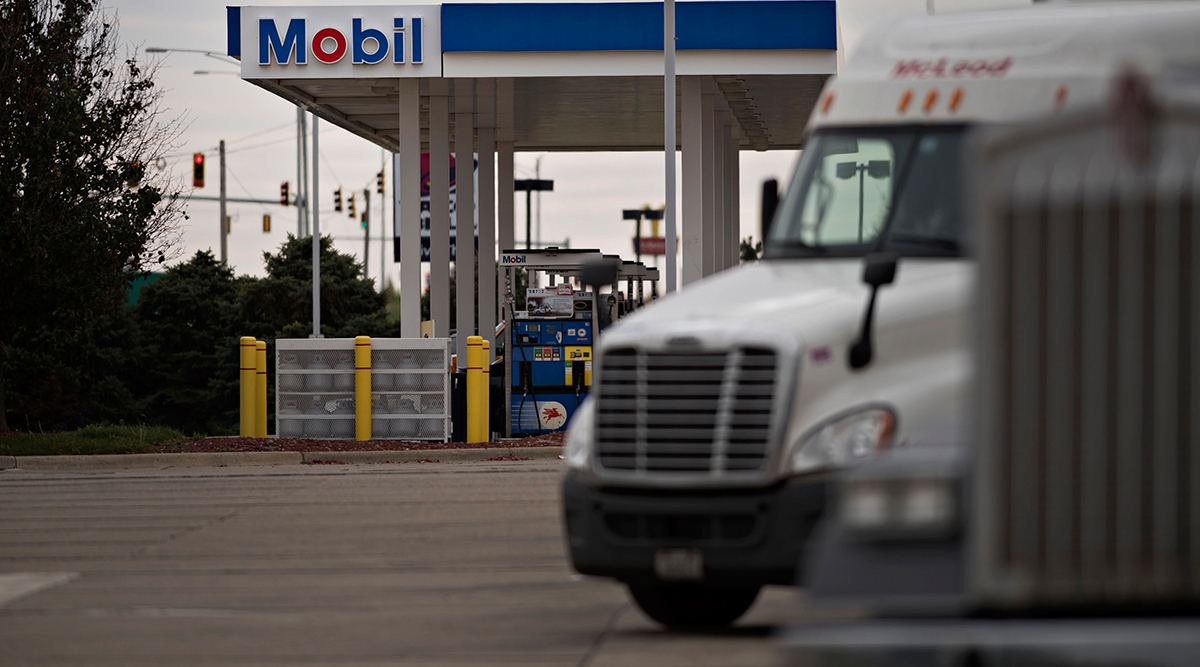 The national average price for a gallon of diesel continued on its downward trend as 2021 drew to a close, falling another 1.1 cents in the Dec. 27 weekly report provided by the Energy Information Administration.

Trucking’s main fuel ended the year at $3.615 a gallon for its sixth straight weekly decline. Back in its first report of 2021, EIA reported the national average at $2.64 a gallon.

The price of diesel dropped in nine of the 10 regions surveyed. Only California saw an increase, by 0.3 cent to $4.771 a gallon. The largest decrease, 2.7 cents, was seen in the Rocky Mountain region, where a gallon now averages $3.704.

The price of regular unleaded gasoline declined last week by two cents to a national average of $3.275 a gallon from $3.295 a week earlier. Over two weeks the price has fallen by four cents from $3.315.

Still, gasoline is $1.032 a gallon more expensive than it was this time last year, analysts said. This is due primarily to a return in demand from lows brought on by the pandemic.

The year closed with another event that threatened fuel supplies, a Dec. 23 explosion and fire that severely damaged the ExxonMobil-owned Baytown Refinery in Harris County, Texas, near Houston. Fortunately, it appears the damage is not as severe as first thought.

Oil Price Information Service Founder and industry analyst Tom Kloza told Transport Topics he believes the fire took place in a part of the refinery that produces petrochemical products, which means the refinery may not be offline as long as initially thought. Had the refinery been shut down for diesel and gasoline production, Kloza feared gasoline and diesel shortages could have caused prices to spike to more than $4 a gallon.

“Baytown’s damage is not a big deal for gasoline,” Kloza said. “People who are familiar with this said the fire impacted mostly petrochemicals and not gasoline or diesel production.”

“The Baytown Refinery is third-largest in the U.S. and one of the largest in the world. We haven’t built or added any refining capacity here for the last 30 years,” Weinstein said. “Right now it does not appear the fire is having an impact on prices. Still, at a time when you have very tight supply and demand balance, you can ill afford to lose refining capacity.”

With capacity of 584,000 barrels of oil per day the Baytown facility refines nearly the same amount of oil as the Galveston Bay Refinery in Texas City, Texas, and just slightly less than the Port Arthur Refinery, which refines an estimated 635,000 barrels per day. An oil refinery of some kind has been on the 2,400-acre parcel since 1919.

Now, almost two years into the COVID-19 pandemic, domestic oil production continues to struggle to return to pre-pandemic levels. In 2019, the industry produced a record average of nearly 12.3 million barrels of oil per day.

In 2019, Texas produced nearly 5.1 million barrels of oil a day, or more than 40% of the country’s total domestic production. The storm also affected natural gas production in the state.

According to EIA, during the cold snap the state’s natural gas production fell by 45% and oil production plunged by as much as 80% as wells, drilling equipment and refineries froze when temperatures reached the single digits and all major refineries had to shut down. 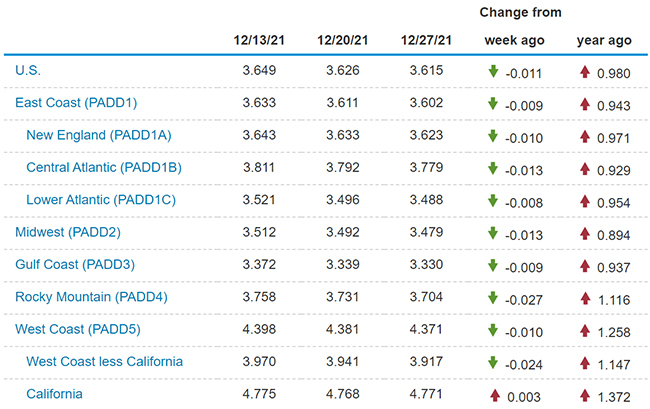