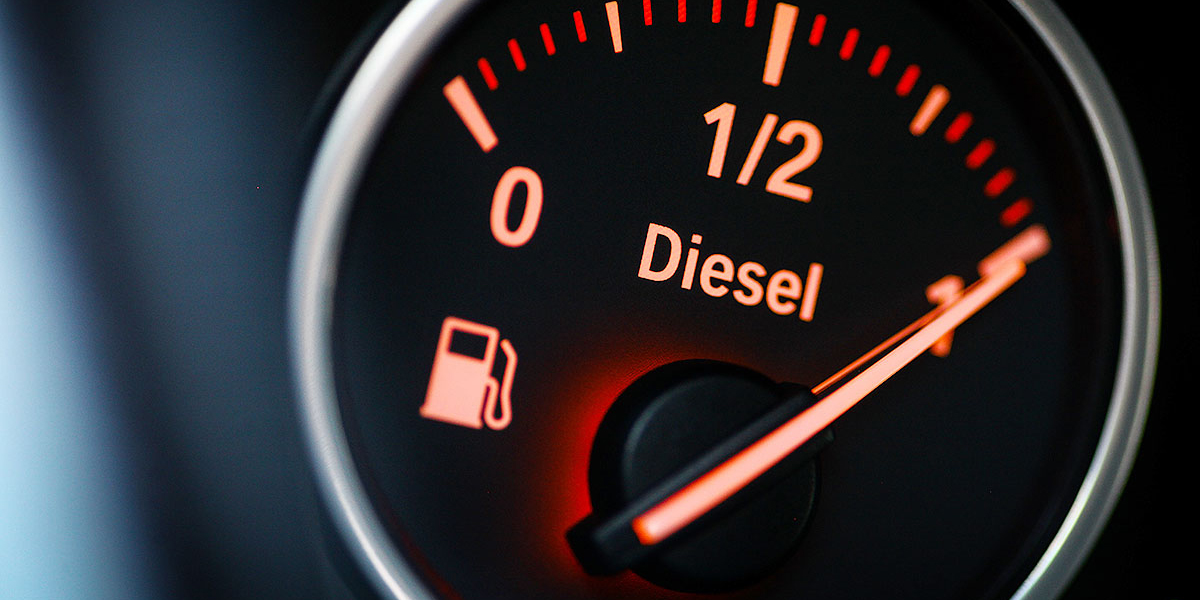 The U.S. average retail price of diesel dropped 0.1 cent to $3.042 a gallon, the Department of Energy reported July 1. Crude oil prices remained near $58 a barrel after touching $60 earlier in the day.

Regional diesel prices climbed in three areas and fell in seven others.

It was the first increase in gasoline’s national average after seven consecutive weekly declines.

Regional averages rose in six areas and declined in three others.

West Texas Intermediate crude futures on the New York Mercantile Exchange closed at $58.55 on July 1 compared with $57.79 per barrel June 24.

In related news, OPEC will extend production cuts into 2020, attempting to buoy oil prices as the world’s leading exporters fret about the outlook for global demand growth and the relentless rise in output from America’s shale fields, Bloomberg News reported.

President Donald Trump and his Chinese counterpart Xi Jinping also agreed to resume trade talks, a reprieve for the demand outlook for oil. Still, International Monetary Fund Managing Director Christine Lagarde warned that the global economy is in a “rough patch,” with unresolved issues on trade posing the most serious risk for the future.

“What came out of the Trump-Xi meeting was probably the minimum,” Vandana Hari, founder of Vanda Insights in Singapore, told Bloomberg. “It appears a little more positive than it actually is. I don’t expect a deal to happen anytime soon.” 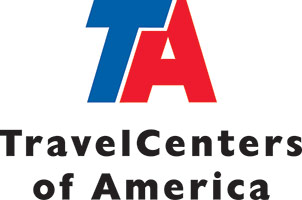 The UltraONE Universal card can be used at all TA, Petro and TA Express locations as well as any fueling location that accepts QuikQ payment products, thereby extending potential fueling locations to more than 3,400 merchant locations nationwide, according to the Westlake, Ohio-based company.

The cards also allow customers to pay for fuel, truck maintenance and other services on one easy-to-manage account. In addition, customers will have access to real-time reporting that enhances efficiency, is customizable and improves account security.