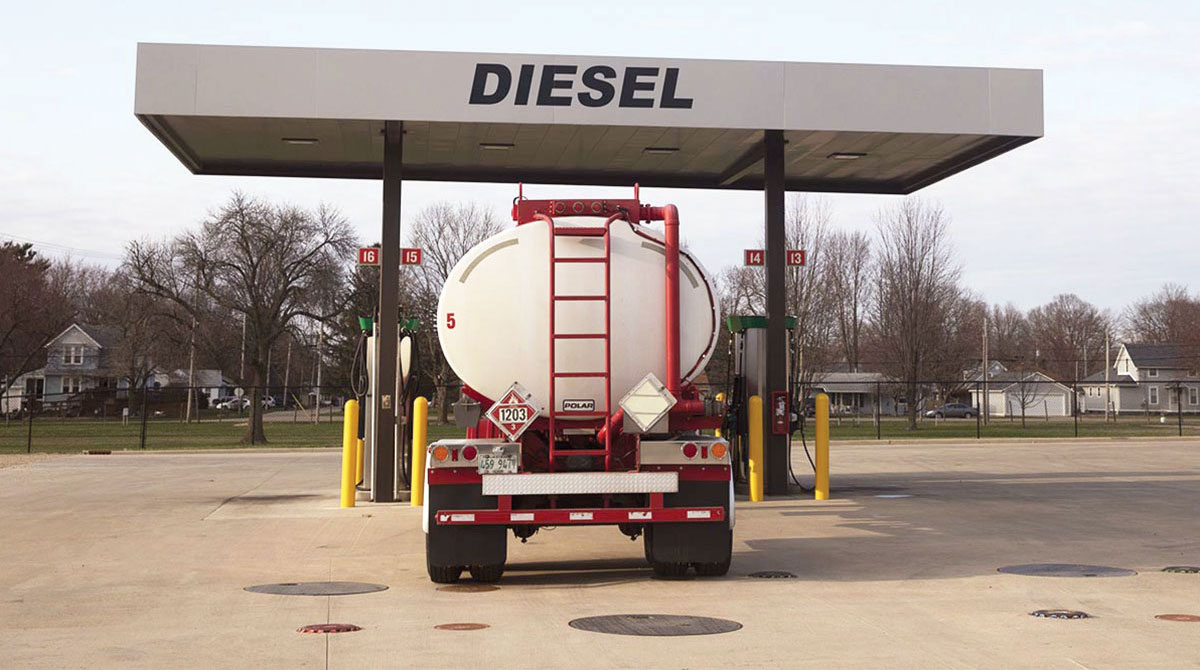 In Asia, the lowest inventories in years have driven margins from making the fuel to a four-month high. Winter there is chillier than usual and demand for transport, industrial and heating fuels are getting a boost.

The continent is contending with significantly less supply from China, after the oil refining giant slashed its fuel export quotas in the first allocation for 2022.

In the U.S., diesel prices have surged to highs not seen since 2014, driving up the cost of trucking, farming and, in parts of the country, heating homes. The surge is a blow to the Biden administration’s efforts to tame inflation.

They’ve surged as U.S. refiners began a heavy maintenance season this month, when stockpiles there are already at eight-year lows. A fire at one of the country’s largest refineries took out even more fuel-making capacity at the end of last year.

Rising jet fuel demand has also eaten into diesel output in recent months because refiners have scope to toggle between diesel and jet fuel, and they’re increasingly choosing the latter.

That leaves Europe as the last big diesel-consuming center, and the market is strong there too in part because of the global effect of China’s reduced exports.

So-called crack spreads, the fuel’s margin to crude, and time spreads that denote the strength of immediate supply-demand balances are rallying hard.

Despite the strong market in Europe, the continent is still set to send large cargoes of the fuel to the U.S., further tightening the region’s market.

The strong prices are a positive sign for the wider oil market. Diesel — consumed in cars, trucks and heavy machinery among other things — drives the cost of a wider group of petroleum products known as middle distillates that collectively account for about a third of the world’s fuel consumption.