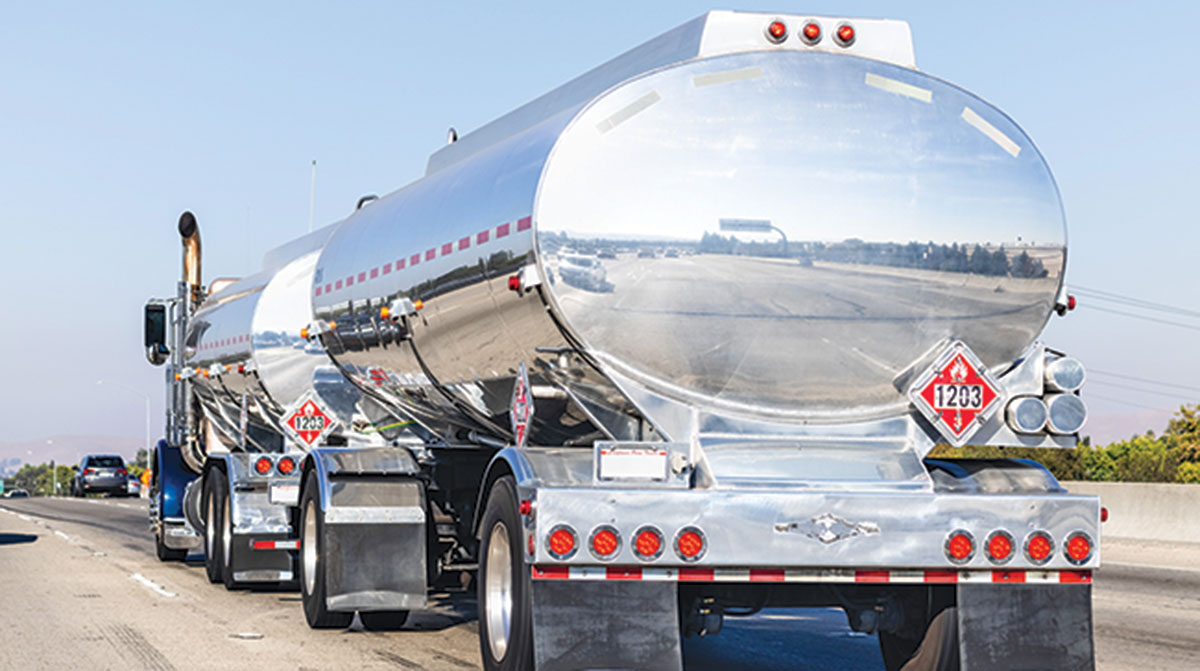 The national average price of diesel tumbled 17.4 cents to settle at $4.967, according to Energy Information Administration data released Dec. 5.

The current price marks the first time a gallon of diesel has cost less than $5 a gallon since Oct. 3, when it was $4.836.

Diesel’s price fell in all 10 regions in EIA’s weekly survey, with the steepest decrease 22.6 cents in New England and the smallest 13.5 cents in the Lower Atlantic.

EIA noted its diesel fuel outlet sample is a “stratified, systematic sample” with a total size of 590 retail outlets. The sample for the On-Highway Diesel Fuel Price Survey was drawn from a frame of about 73,000 service stations and 9,500 truck stops in the contiguous United States that were active in 2021.

Meanwhile, the national average price of gasoline dropped 14.4 cents to $3.39 a gallon, which is 4.9 cents more than it cost a year ago.

“Every state has again seen average gasoline prices drop in the last week, and it remains very possible the national average could fall under $3 per gallon by Christmas,” Patrick De Haan, head of petroleum analysis at GasBuddy, wrote online. “There has also been a drop in diesel prices, which this week will fall back under $5 per gallon, and could soon thereafter fall to their lowest level since March.”

One commercial vehicle supplier said a common, easy-to-overlook component when out of adjustment can increase fuel mileage.

According to Bendix Commercial Vehicle Systems, a vehicle with one dragging brake can consume about one extra gallon of fuel per 90 miles. Traveling 400 miles per day, that means an extra 4.4 gallons are consumed each day.

During braking, as heat builds up in the brake system, the drum thermally expands away from the friction. Brake drag can occur when a slack over-adjusts to “chase” the expanded drum, Bendix noted. When the drum eventually cools down and contracts, the running clearance (the space between the friction and drum) is eliminated. As a result, the friction remains in contact with the drum even when the brakes are not applied.

“We feel it’s important to educate fleets and technicians on the signs of brake drag and the importance of preventing it,” said Mark Holley, director of marketing, wheel-end, at Bendix. “Safety and fuel consumption are always high-priority issues for fleets, and the right slack adjuster can address both in significant measure, while at the same time helping to lower total cost of ownership.”

“We consistently hear that the two greatest vehicle operational costs to a fleet are fuel and tires; so, if the fleet can avoid dragging brakes and prevent that added fuel cost, then it could translate to savings that they didn’t know could be realized because the wasted fuel costs were always there,” said Holley.

Bendix is a unit of Knorr-Bremse. It develops and supplies leading-edge active safety technologies, energy management solutions, and air brake charging and control systems and components.

The Keystone oil pipeline, which can haul more than 600,000 barrels a day of crude from Canada into the United States, was halted following a leak into a creek Dec. 8.

Traders expected the outage would likely last a few days since it affects a waterway, which can potentially complicate cleanup efforts.

“Despite all the good news about fuel prices, there may be some concerns coming as the price cap on Russian oil kicks in,” De Haan wrote. “Retaliation is possible, and while OPEC+ upheld production cuts from November, they could always cut more production.” 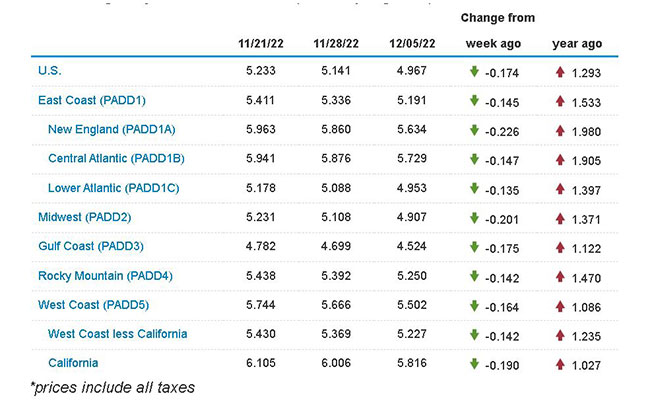