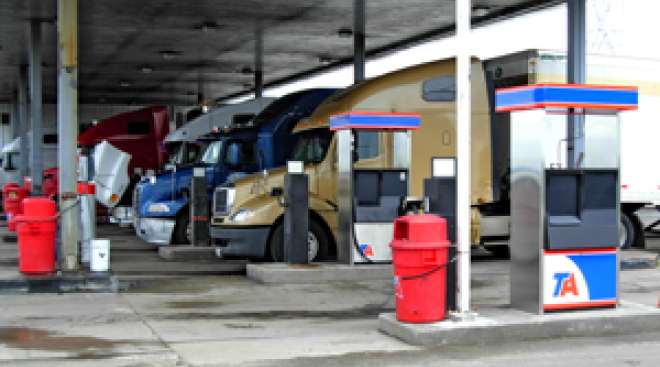 Monday’s price is the third-highest on record, as diesel’s average was $3.425 a gallon three weeks ago.

Oil prices dropped sharply over the past 10 days, closing Friday at $88.71 a barrel on the New York Mercantile Exchange from a peak of $98.18 a week earlier.

Diesel prices fell in all five regions, led by a 5.5-cent drop on the West Coast to $3.532, the highest regional average.

Diesel Tankers Projected to Get Biggest Demand Surge Since 1993