Detroit Supplies Most Class 8 Engines Overall in 2021 First Half 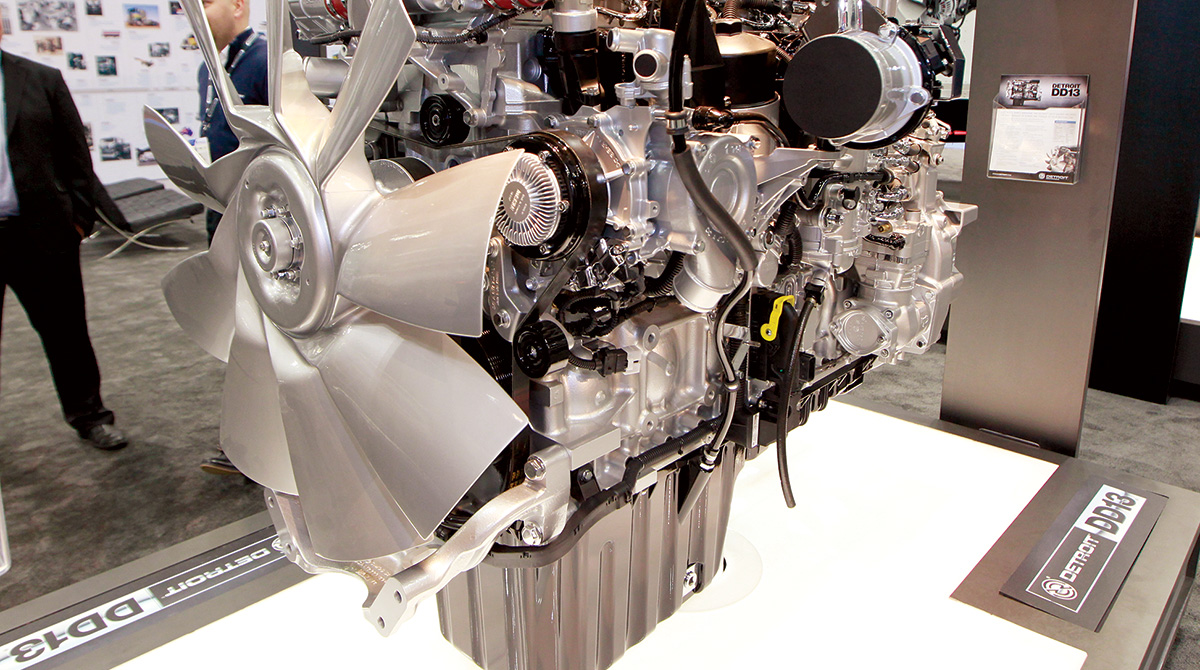 Detroit, the engine brand of Daimler Trucks North America, supplied the most Class 8 engines in North America during the first half of this year, nudging past independent engine maker Cummins Inc. by 1,344 units or 1.1 percentage points.

For the six-month period, Detroit increased its lead in Group 2 engines, and Cummins saw its dominant lead in Group 1 dip slightly compared with a year earlier, according to Ward's.

Its share of total engines supplied was 34.6%. Cummins had a combined 33.5% share, supplying engines to all truck makers.

“We’re pleased to be leading at the half, but we’re focused on making sure our Freightliner and Western Star customers get the trucks they need to keep the world moving,” David Carson, senior vice president of sales at DTNA, told Transport Topics. 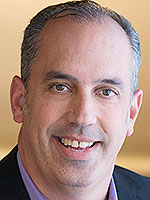 All of Detroit’s engines went to DTNA’s Freightliner and Western Star brands. Separately, the Group 1 engines Mercedes-Benz supplied dropped to 45 compared with 78 in the 2020 period.

“We know that the entire industry is working hard to meet the incredible demand for new trucks, and we’re humbled to have our customers put their trust in us and our Detroit engines and integrated powertrains,” Carson added.

Meanwhile, all other truck makers also supplied more proprietary engines to their truck brands compared with a year earlier when the first wave of COVID-19 raged. Its effects continue to choke parts of the trucking industry supply chain and general economy.

Cummins Chairman and CEO Tom Linebarger acknowledged during the company’s latest earnings call that supply chain disruptions persist amid the new delta variant of the coronavirus, but he sees a difference compared with disruptive conditions in 2020.

“Even in the markets where we still see disruptions, our supply base gets better at operating under the same lousy conditions as they stay stable,” Linebarger said. “Even lousy stable is better than changing all the time. All of them are doing better and we are seeing improvement. It’s just wherever the new flareup is, is where we are seeing the [higher] costs being driven.”

Paccar Inc., parent company of Kenworth Truck Co. and Peterbilt Motors Co., received 63.9% of Cummins’ Group 2 output — and the brands were the first- and third-largest users of Cummins bigger Class 8 engines, respectively, with a combined total of 21,113.

Paccar CEO Preston Feight said in his company’s latest earnings call he did not expect to do less vertical integration in 2022, despite expected capital expenditures aimed at new alternative powertrains and what the company said were advanced driver assistance and autonomous driving systems, connected vehicle services and enhanced production and distribution facilities.

Feight said Paccar’s approach with engines would be more of what it has offered customers in the past.

“So our R&D and our thinking is to vertically integrate where it makes sense, partner with others where it makes sense,” he said. “We’re making the investments where they make sense on a volume standpoint. We’re continuing to grow our Paccar engine business. Obviously still 60% of our sales of powertrains are our engine around the world, and we continue just making the right investments to bring the best products to the customer.”

Andrea Brown, Mack Trucks director of product management for powertrain, said more on-highway fleets are spec’ing Mack Anthem models with Mack’s next generation 13-liter MP8HE engine to improve fuel efficiency up to 3% compared with the previous generation MP8HE and more than 6% over the non-HE version.

Peak torque is available from 900-1300 RPM and peak power from 1300-1600RPM, she added, enabling customers to benefit from “the right mix of power and high fuel efficiency across a variety of on-highway applications.”

Volvo Trucks North America, also a Volvo Group brand, supplied 10,579 engines, all in Group 2 where it also used 698 engines from Cummins. Its share of the total engines supplied was 8.7%.

International, a brand of Navistar Inc., supplied 2,996 Group 2 engines, or 2.4% of the total supplied. It also used 2,258 Group 1 engines and 8,697 in Group 2 from Cummins — and was the second-largest Cummins customer in both groups.

Other engine makers were unable to provide comments.