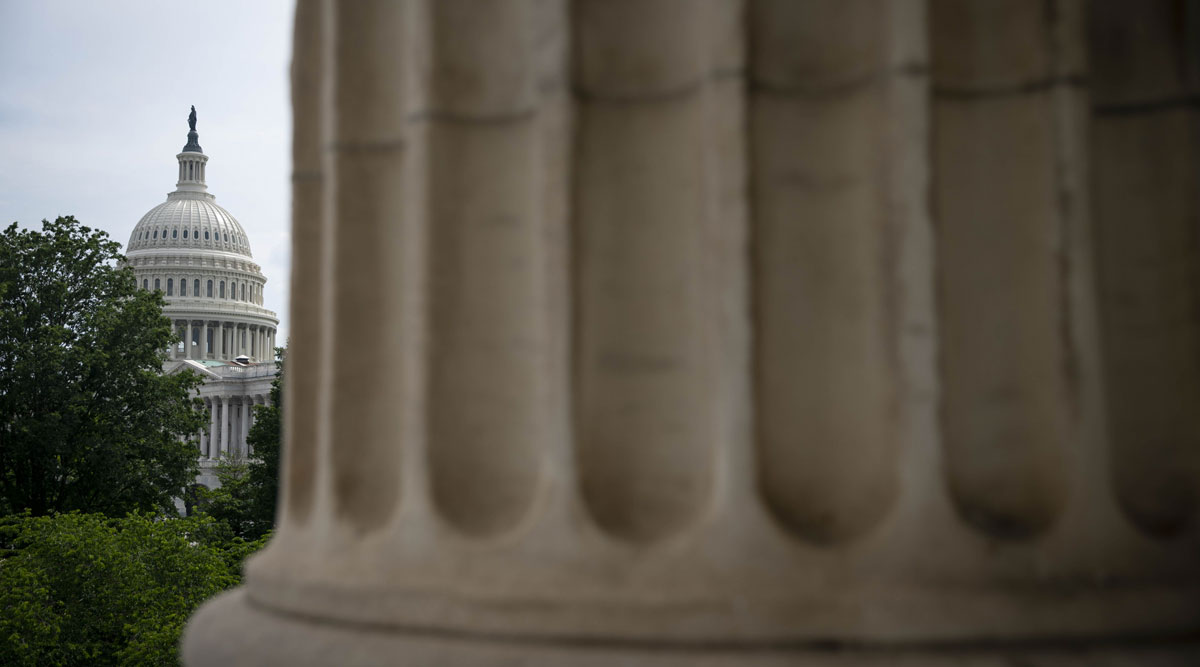 The U.S. Capitol is seen from the Russell Senate Office Building in Washington on June 9. (Sarah Silbiger/Bloomberg News)

The White House is giving bipartisan talks on a compromise infrastructure package another week to 10 days to bear fruit and is prepared to endorse a Democrat-only route if that effort fails, according to House lawmakers.

“They just said they are giving it a week or 10 days and then we move along with reconciliation,” House Budget Committee Chairman John Yarmuth said after a meeting of House Democrats with administration officials, including White House counselor Steve Ricchetti June 15. Reconciliation refers to fast-track legislation that doesn’t need GOP support.

A White House official said Ricchetti didn’t set a deadline or cutoff date for talks. He told lawmakers that it will be clear where things stand on the bipartisan talks in the next seven to 10 days and after that, the administration would take stock of the situation, the official, who asked for anonymity to discuss the private talks, said.

A group of five GOP and five Democratic senators, led by Republican Rob Portman and Democrat Kyrsten Sinema, has been wrangling in recent days to refine a tentative compromise to move an infrastructure package through Congress using regular rules. After announcing an agreement and top-line spending levels, they have so far failed to release a detailed proposal, with talks continuing on funding mechanisms and how the money is to be allocated among projects.

Republican Sen. Bill Cassidy, a member of the bipartisan group, said “I sure hope so” when asked June 15 about whether it should become clear if there’s a deal that can get enough support by the end of next week. “I mean, I don’t think this is going to hang out there forever, whether we are able to get people on board or not.”

Yarmuth said he was “confident” that House Democrats will have the votes to proceed with a budget resolution that kick-starts the reconciliation process — the legislative tool that allows for a simple majority vote in the Senate, removing the need to convince 10 Republicans to support a bill in that chamber. At the same time, Yarmuth said he was not “overly confident.”

“The White House made clear to us in our conversations today that we are going to take a two-track approach,” House Democratic caucus Chairman Hakeem Jeffries told reporters. “The Senate on the Republican side is either going to choose to work with us or choose the way of Mitch McConnell,” he said, referring to the Senate GOP leader.

“If they choose the obstruction pathway then we are prepared to do whatever is necessary to pass the American Jobs Plan,” Jeffries said.

Meanwhile, some Republican senators outside the negotiating group offered positive comments about a potential compromise.

Todd Young of Indiana said he wants to get behind a responsible plan and is “encouraged” by the details he’s seen. Lindsey Graham of South Carolina said, “I think it has much merit. I am definitely open to it.” 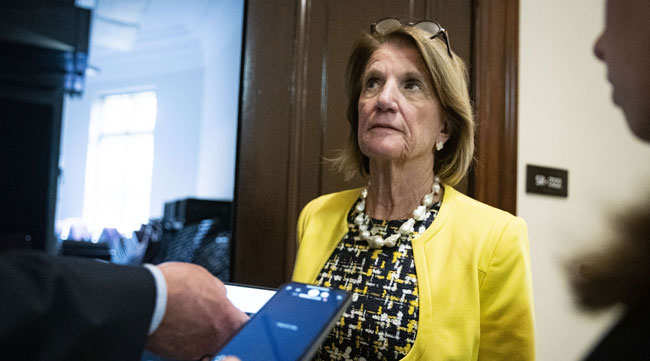 Shelley Moore Capito of West Virginia, who led talks with President Joe Biden on infrastructure before the administration ended them last week without a deal, said she didn’t know whether an agreement can be struck in the next 10 days. “I’ve been down this road,” she said, adding, “I’m supportive of getting a bipartisan product across the finish line.”

But Democratic Progressive Caucus Chair Pramila Jayapal said she’s concerned about a small-scale infrastructure bill that only leaves a vague promise about acting on Biden’s more expansive plans on climate and social programs later. She said she wants a simultaneous reconciliation package for those if there is a bipartisan deal.

Other progressives also say they are growing impatient with the attempts to nail down Republican votes and any deal that will leave their priorities in limbo.

The timeline is compressing quickly, with the Senate set to leave town on June 24 for nearly three weeks for the Independence Day recess. 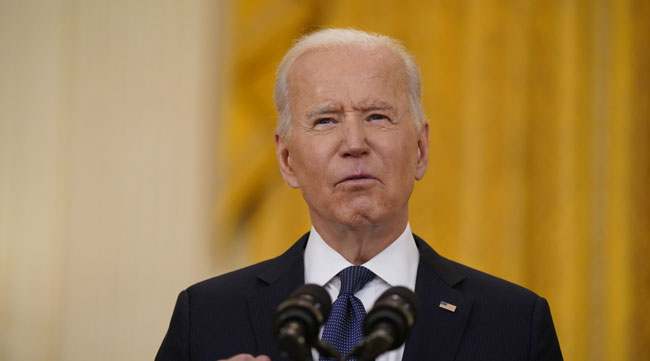 Later on June 15, the five Republicans from the bipartisan group plan to brief the full Senate Republican conference on their plan in the hopes of attracting at least the five more Republican votes it would need to clear the Senate under the normal legislative process — where 60 total votes are needed. McConnell has not yet weighed in on the substance of the group’s plan, saying June14 he saw a 50-50 chance of a deal.

The bipartisan proposal calls for $579 billion in net new spending beyond outlays that Congress was already expected to enact — but well below the $1.7 trillion in new spending Biden has publicly called for.

The talks come amid intensifying angst among Democrats about how to proceed on Biden’s long-term economic plans.

Sinema and group member Joe Manchin are key to both the bipartisan deal and any hopes Democrats have of doing a budget bill that would require all 50 Democratic caucus members to vote for it in the Senate. The two moderate Democrats have insisted on exploring a bipartisan deal before committing to doing the social spending parts of Biden’s agenda — including subsidized child and elder care along with free community college — through the budget process.

Jayapal said June 15 that her group is pushing for a $6 trillion to $10 trillion total package, including expansion of Medicare and cuts in drug prices. She said “of course” House Democrats will be able to resolve differences on policy to get a reconciliation budget bill in the coming two months.

“Look at the American Rescue Plan, we got that done,” she said referring to the $1.9 trillion COVID relief plan that passed without GOP support in March.

Democrats said that they are confident that a large infrastructure package gets enacted before Congress’ August recess.

“It’s very clear that we are moving forward one way or another,” said California’s Jackie Speier leaving the meeting.

Oregon’s Earl Bluemenauer said Democrats from the tax-writing House Ways and Means Committee met June 14 to map out tax increases to pay for a bill, even as they allow more time for bipartisan talks.

“We can’t leave for the summer without getting this done,” said Michigan Democrat Debbie Dingell.

Erik Wasson, Laura Litvan and Justin Sink were the primary contributors to this report.