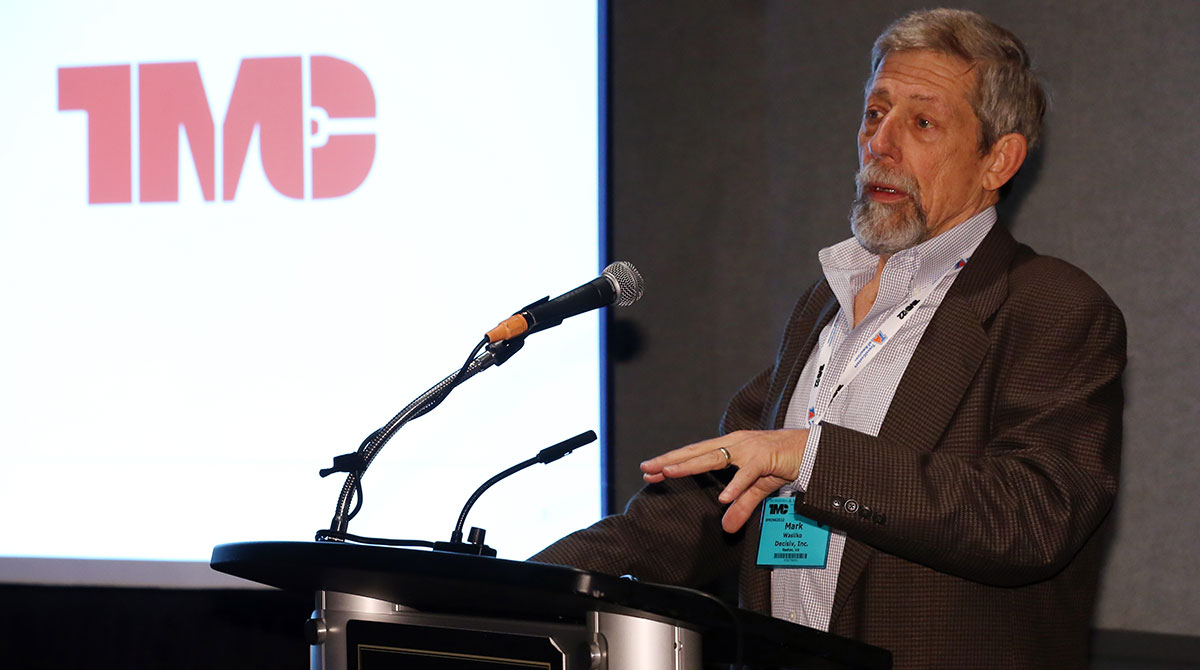 The Decisiv/TMC North American Service Event Benchmark report was discussed during the TMC 2022 Annual Meeting & Transportation Technology Exhibition. The report showed parts and labor costs increased 3.7% between the third and fourth quarters. But more concerning is that costs increased 10.8% year-over-year.

“Labor continues to jump straight up,” said Mark Wasilko, vice president of marketing at Decisiv. “The labor costs increase quarter-over-quarter was 5.5%. And the average cost of labor and parts increased 3.7%. The information that is more disturbing — I don’t know if disturbing is the right word — is the huge increase in labor costs year-over-year.” 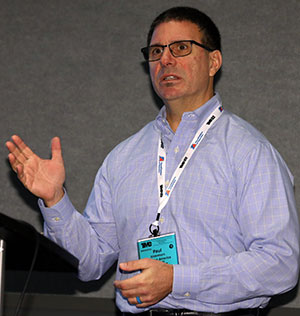 “You know the reasons,” Wasilko said. “Driver retention is an issue, driver availability is an issue. Total miles on the road is an issue. But labor costs are almost 15% year-over-year, 14.2%. That’s an ugly trend obviously. Parts costs increased 8.7% across all of the system levels that we capture information for. So take those nine levels. It’s the average across those nine levels.”

The majority of the costs came from power plants at 36.8%, exhaust systems at 14.9% and brakes at 5%. Despite those cost increases it also appears breakdowns were less common during the fourth quarter.

TMC also released it latest TMC/FleetNet Vertical Benchmarking report with FleetNet America, which found miles between breakdowns were the highest in two years, an indicator that trucks are running longer between unexpected failures.

“That says a lot,” said Paul Gildenhorn, vice president of sales at FleetNet. “That says fleets are paying close attention to their maintenance and they’re using the information in the benchmarking study.”

Gildenhorn noted the top five VMRS codes accounted for 67% for total repairs. In three of those categories there were improvements in miles between repairs. The numbers include information collected from truckload, less-than-truckload and tanker trucks.

The report also uncovered that the usual peak shipping season shifted last year. It normally occurs during the fourth quarter to coincide with holiday shopping. But last year it occurred in the third quarter.

“This is an interesting time,” Gildenhorn said. “It was five years ago when we first introduced TMC/FleetNet Vertical Benchmarking. As we’re looking at the data this time we noticed that fleets ran fewer miles during Q4 versus Q3 of 2021. And that’s an interesting anomaly because of the holiday season. It’s normally much busier during the fourth quarter. Fleets are running more miles.”

Gildenhorn added that port backlogs drove the slowdown as well as many people doing their holiday shopping early out of concern there would be shipping delays. Because of that the peak shipping season shifted somewhat. He noted the increase in e-commerce also helped drive the trend.

“I think more importantly with the parts shortages and the technicians shortages and the labor costs and the availability of equipment throughout last year, fleets were having to spend more time paying close attention to their preventative maintenance programs,” Gildenhorn said. “I want to say than ever before. But really they have. They had to because they had to make their equipment last.”