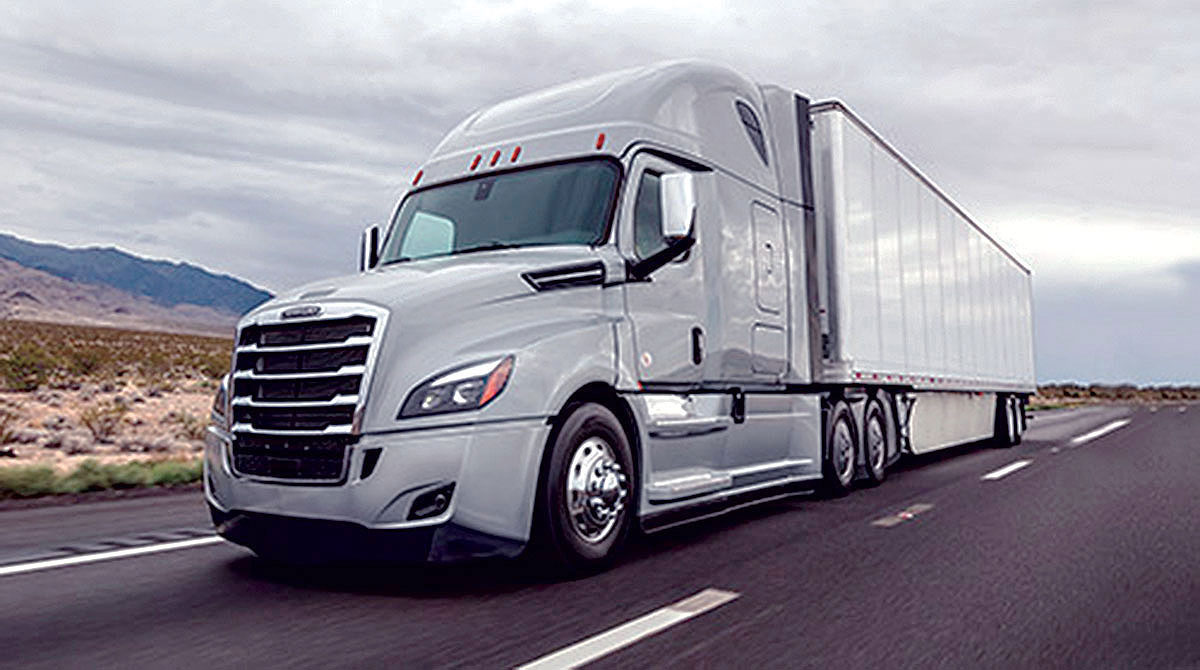 Freightliner has the biggest market share with 10,660 trucks sold. (Freightliner)

Freightliner, a brand of Daimler Truck North America, had the biggest market share with 10,660 trucks sold, accounting for 36.5% of all sales for the month. Navistar experienced the largest year-over-year increase in truck sales at 67.5% to 3,570 from 2,131. 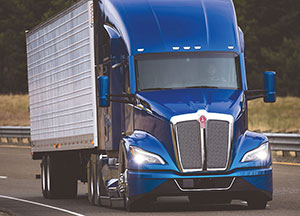 “We’re in a period right now where even though we still are experiencing an awful lot of supply chain constraints, the industry has definitely made progress,” ACT Research Vice President Steve Tam said. “So, you take that progress and couple it with the fact that December is always an interesting month in any year.”

Tam noted that truck sales tend to be up an average of 18% in December compared with the rest of the year. But this time around, the easing of supply chain constraints has helped bolster that to an estimated 27% from pent-up demand. 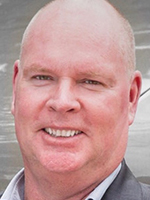 “The total market in December came in stronger than expected, and our retails in the U.S. ended up at 8.9% for the month and 10.6% for the full year,” said Magnus Koeck, vice president of strategy and marketing and brand management at Volvo Trucks North America. “Compared to the [fiscal] 2021, our share is up 0.6 percentage point in the U.S.”

Koeck pointed out that despite the coronavirus pandemic, semiconductor shortage, labor shortfalls and supply chain disruptions, Volvo has grown its share in the U.S. and Canada for three consecutive years.

“It will be interesting to see how the industry will perform during the first quarter of 2023,” Koeck said. “I don’t believe we’re out of the woods yet when it comes to supply chain and labor shortages. The pent-up demand is there and the backlog is significant, and because of that we expect this year to be pretty much on the same level as last year.” 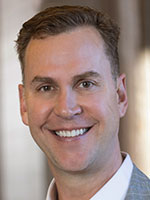 “It’s counterintuitive, but it makes a great deal of sense that truck sales are up in this environment,” said Pat Nolan, vice president of North American surface transportation at C.H. Robinson. “Normally, we think about truck sales rising when freight volumes are on the upswing and carriers see opportunity to grow their business. But we’ve seen a lot of not-so-normal since the pandemic began.”

Nolan pointed to three factors that influenced truck sales: pent-up demand to replace aging vehicles, a shift of freight volumes from the spot market to contract and drivers who had gone out on their own returning to larger carriers.

“For almost three years, shortages of everything from semiconductors to tires to labor have prevented manufacturers from operating their assembly lines at full throttle,” Nolan said. “Even now, at about 90% of manufacturing capability, the backlog for a new truck is over eight months.”

C.H. Robinson Worldwide ranks No. 1 on the Transport Topics Top 100 list of the largest logistics companies in North America. The company also operates a network of contract carriers. 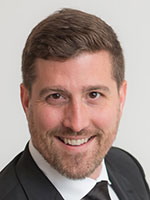 “We establish our truck orders and trade sales well in advance of the upcoming year based on the age, mileage and expected returns on our trade tractors,” said John Underwood, vice president of finance at U.S. Xpress. “Supply chain constraints for new tractors and used market pricing for our trade tractors have increased the pressure to deliver new trucks even if that means we receive them during the typical nonpeak freight periods such as December.”

Tam noted the uptick in truck sales at the end of the year often is followed by a slowdown because orders usually are already placed in preparation for shipping season. He expects that to continue despite those seasonal trends flattening out in recent years.

“Their capital acquisition strategies haven’t changed or haven’t really adapted or morphed to recognize that,” Tam said. “So the path is, I think, largely already laid for, at least, the close end part of 2023.”