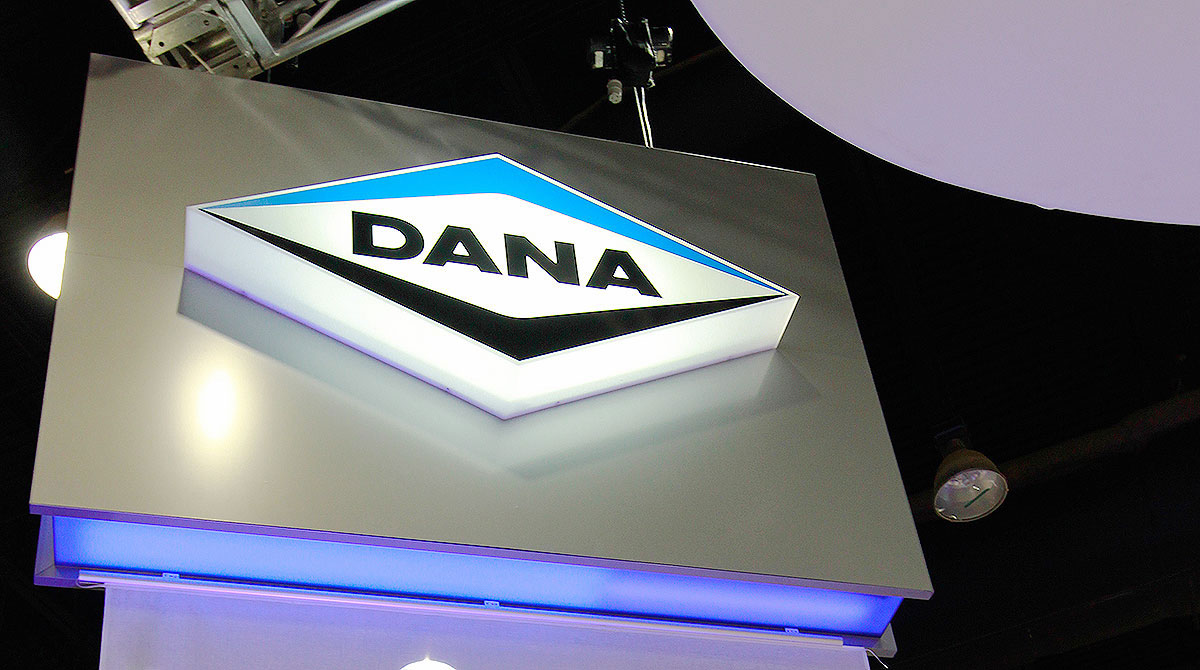 Dana noted the year-over-year decline was due to higher input costs for commodities, transportation, labor and energy combined with production inefficiencies driven by inconsistent customer order patterns. The fourth quarter of 2021 also benefited from a $51 million gain resulting from a facility sale-leaseback transaction.

Revenue climbed to $2.2 billion compared with $2.1 billion a year earlier.

The $165 million gain in sales was driven by strong customer demand in its heavy vehicle markets and the recovery of commodity cost inflation, according to the Maumee, Ohio-based company.

Its commercial vehicle segment revenue rose to $400 million compared with $333 million a year earlier. In the commercial vehicle markets, Dana’s primary business is driveline systems for medium- and heavy-duty trucks and buses, including the emerging market for hybrid and electric vehicles. 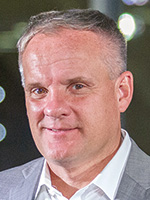 The drop in “cash flow use” in the quarter — to $2 million compared with $46 million a year earlier — was driven by higher working capital requirements, primarily inventory, resulting from customer schedule disruptions and supply chain challenges, Dana explained in a release.

“As we look forward to 2022, we expect to see some easing later this year of the challenges that have hindered our customers’ ability to produce vehicles, and we are well positioned to benefit from simultaneous recovery in all three of our end markets,” Dana Chairman and CEO James Kamsickas said in a release. “In addition to this market recovery and cyclical growth, about half of our $800 million of new business sales backlog is coming online this year, representing above-market growth, with half of our backlog coming from electrification.”

Revenue reached $8.9 billion, compared with $7.1 billion a year earlier. The increase of $1.8 billion is primarily attributable to stronger demand across all mobility markets, the company reported.

Dana, founded in 1904, is a leader in the design and manufacture of propulsion and energy-management solutions for all mobility markets across the globe. The company’s conventional and clean-energy solutions support nearly every vehicle manufacturer with drive and motion systems; electrodynamic technologies, including software and controls; and thermal, sealing and digital solutions. It has 40,000 associates in 32 countries across six continents.