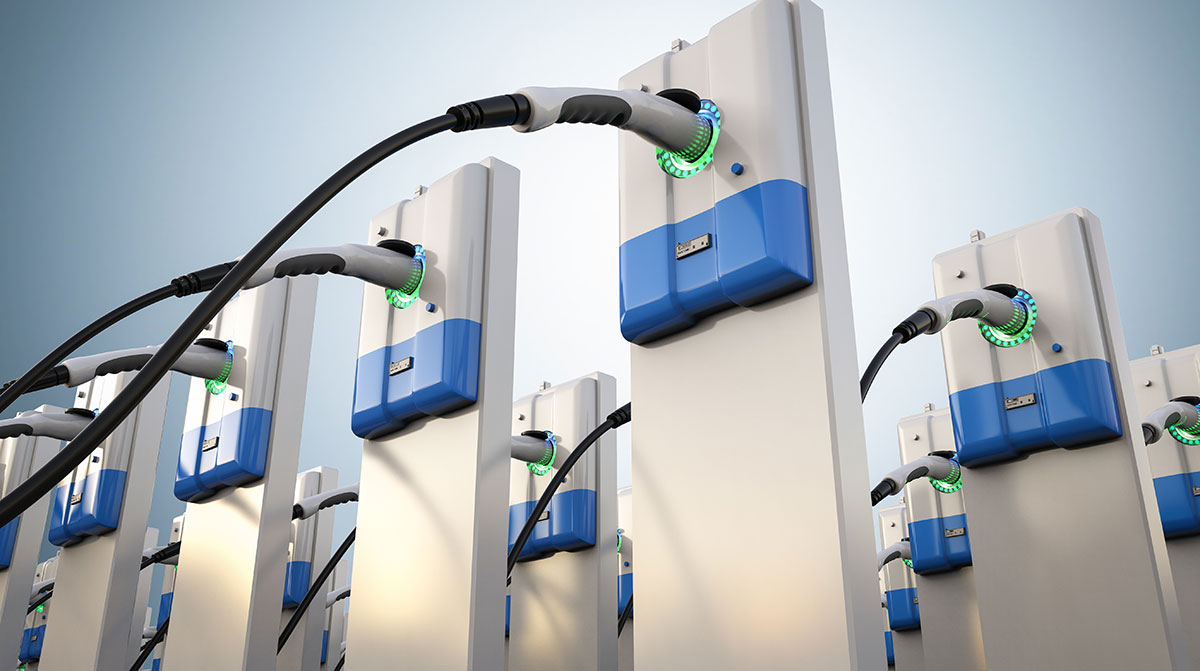 Volvo Group CEO Martin Lundstedt said in a release, “We are making what would be impossible for one actor alone to accomplish.”

Daimler CEO Martin Daum called on the entire industry to join in the effort.

“The number of charge points has to increase significantly as fast as possible to make electric longhaul trucking a viable solution for our customers.”

Traton Group CEO Christian Levin said, “When we talk to customers about electric trucks, they always ask: ‘Where can we charge?’ ”

The Amsterdam-based JV, serving as an independent entity, intends to install and operate at least 1,700 high-performance green energy charge points on and near highways as well as at logistics hubs across Europe, according to the companies — and invest 500 million euros ($504 million) in what they noted would be the largest charging infrastructure investment in the European heavy-duty truck industry to date. 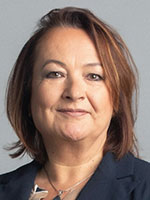 Anja van Niersen was named CEO of the JV. Most recently, she served as CEO and later chairman of a major European electric vehicle charging network provider, according to the companies.

They also noted the JV’s charging network will be open and accessible to all heavy commercial vehicles in Europe, regardless of brand.

The brand name of the JV is set to be released later this year. — Transport Topics