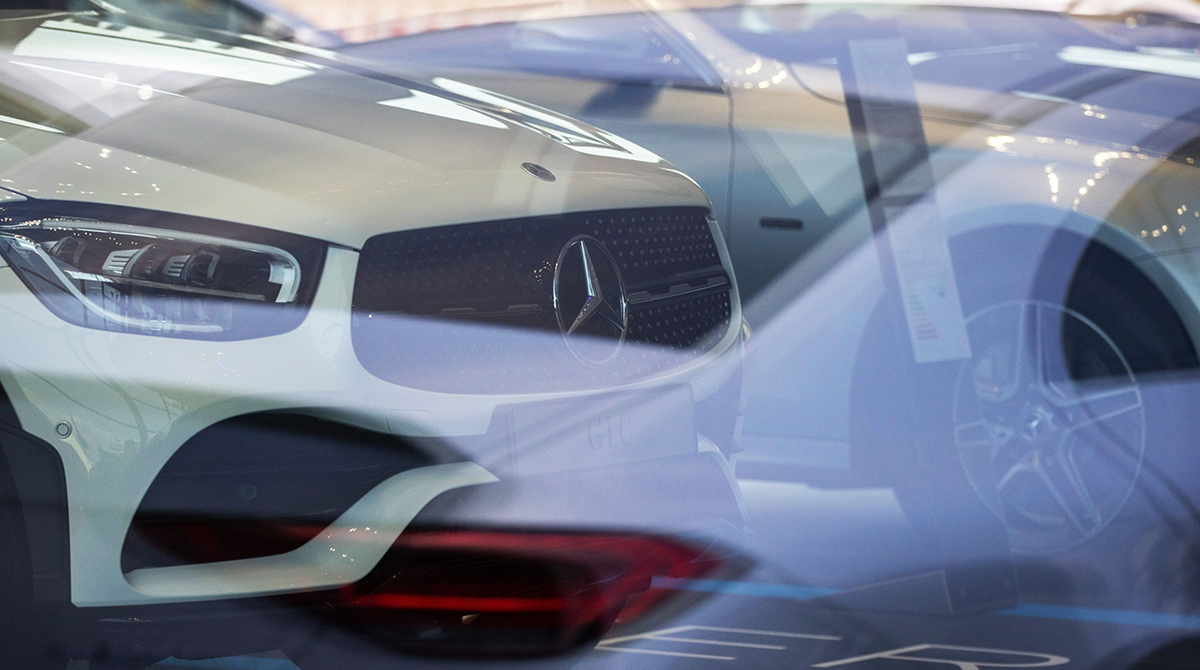 Daimler AG and Nokia Oyj settled their dispute over the licensing of wireless technology patents in cars, ending a legal battle that has been watched beyond the auto industry and initially threatened sales of the iconic Mercedes brand in its home country.

The deal resolves all legal proceedings between the two, including a complaint made by Daimler to the European Commission about Nokia. The companies agreed not to disclose the terms of the pact in a joint statement.

The settlement “is a hugely significant milestone which validates the quality of our patent portfolio, the contribution of Nokia’s R&D to the connected vehicle industry, and the growth opportunities for our automotive licensing program,” Jenni Lukander, president of Nokia Technologies, said in the statement.

Nokia and Daimler locked horns in Germany’s courts last year because the maker of the Mercedes-Benz refused the Finnish company’s demand to pay a lump sum for patents used in its vehicles.

Daimler instead wanted its suppliers to buy the technology from Nokia, which would mean lower fees for the use of the intellectual property.

Modern automobiles are brimming with electronic gadgetry and the industry has casually likened its products to smartphones on wheels because the wireless technology allows occupants to make calls, stream music or dial emergency services in case of an accident. Traditionally, automakers require that parts suppliers like Continental AG handle patent royalty issues and indemnify them for any demands that may come later.

The German litigation last year culminated in a decision by a Dusseldorf court to refer the case to the European Union’s Court of Justice to examine the issue. At that point, Nokia had won two rulings in German courts against Daimler, saying the carmaker violated its patents. While these injunctions formally authorized Nokia to stop its adversary’s car sales, Daimler was able to avert their enforcement while appeals were pending.

“We welcome the settlement — from an economic point of view and because we avoid lengthy disputes,” Daimler said in a separate statement.

Wireless-technology companies including Qualcomm Inc., Sharp Corp. and Nokia joined forces in the Avanci LLC patent pool, which seeks to collect royalties from the car industry by offering a fixed price per vehicle, currently running at $15 a car for a 4G-standard license.

Auto parts supplier Continental AG said it will continue its fight, and pursue its own EU-level complaint against Nokia as well as lawsuits in the U.S. Since the deal means the EU’s top court will no longer address the issue, the EU’s executive arm should intervene to provide a legal framework, the company said in a statement.

“Technology companies like Continental and all the other Internet of Things businesses which want to use standard-essential technology are again facing economic and legal uncertainty,” said Continental board member Helmut Matschi. “The European Commission must now step in.”

Standard-essential patents protect technology used, in this case, as a common standard in mobile communications. The litigation has been watched beyond the car industry because licensing models are a hot issue in nearly every product that promises wireless connectivity, be it a fridge, a combine harvester or a medical device.

Earlier this year, Nokia also settled a global litigation dispute it had fought against Lenovo Group Ltd. over patents.

— With assistance from Susan Decker.