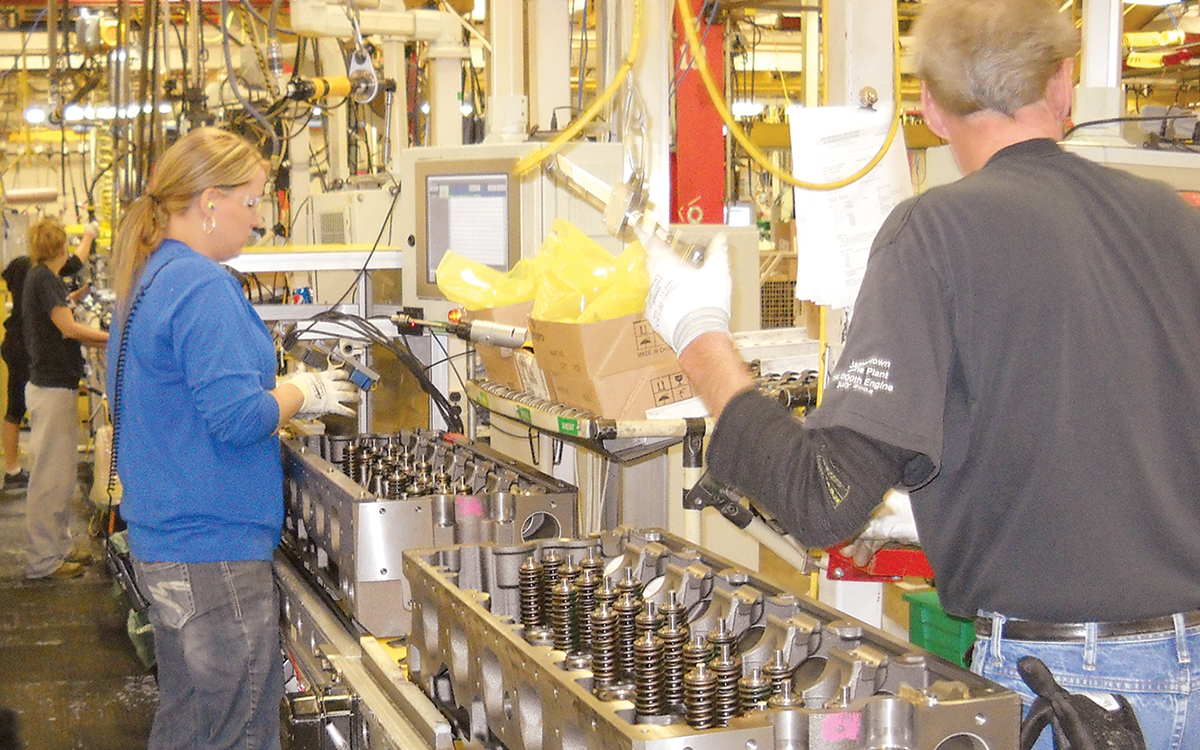 “Earnings improved over the year-ago period due to stronger volumes and operational improvements that more than offset increased quality costs,” Chairman and CEO Tom Linebarger said in a statement.

Sales of heavy-duty engines in North America climbed to $776 million compared with $625 million in the 2016 period.

Also, Cummins recorded a charge of $29 million in the quarter for the expected cost of field campaigns to repair aftertreatment components on some of its engine systems sold in North America.

International sales grew 28% primarily due to strong truck and construction demand in China, sales of new products in India and increased demand from global mining customers.

Cummins expects full-year 2017 revenues to grow 14-15%, an increase from the company’s previous projection of 9-11% growth.

The new Eaton Cummins Automated Transmission Technologies joint venture is expected to report 2017 sales of about $150 million and negative earnings before interest and taxes of $25 million due in part to the amortization of intangible assets.

Another third-quarter highlight was the asset purchase agreement with Brammo Inc., which designs and develops battery packs for mobile and stationary applications. When complete as expected by the end of the year, this will be an important milestone in Cummins’ efforts to become a global electrified power leader, according to the Columbus, Ind.-based company.

Meanwhile, the California Air Resources Board and the U.S. Environmental Protection Agency have selected certain of Cummins’ pre-2013 model-year engine systems for additional emission testing due to the unexpected degradation of an aftertreatment component, according to the company.

“Although we have no official notice from the CARB or EPA on these engine systems to date, we are working with the agencies on a resolution of these matters. We are developing and testing solutions to address the technical issues, which could include a combination of calibration changes, service practices and hardware changes,” the company earnings statement reported.

In addition, Cummins is evaluating other engine systems for model years 2010-15 that could be subject to similar degradation issues.

“Because this remains under review with a number of yet unresolved variables, we are not yet able to estimate the outcome for these matters,” the earnings statement said.” It is possible, however, that they could have a material effect on our results of operations in the periods in which the uncertainties are resolved. We do not currently expect any fines or penalties from the EPA or CARB related to this matter.”