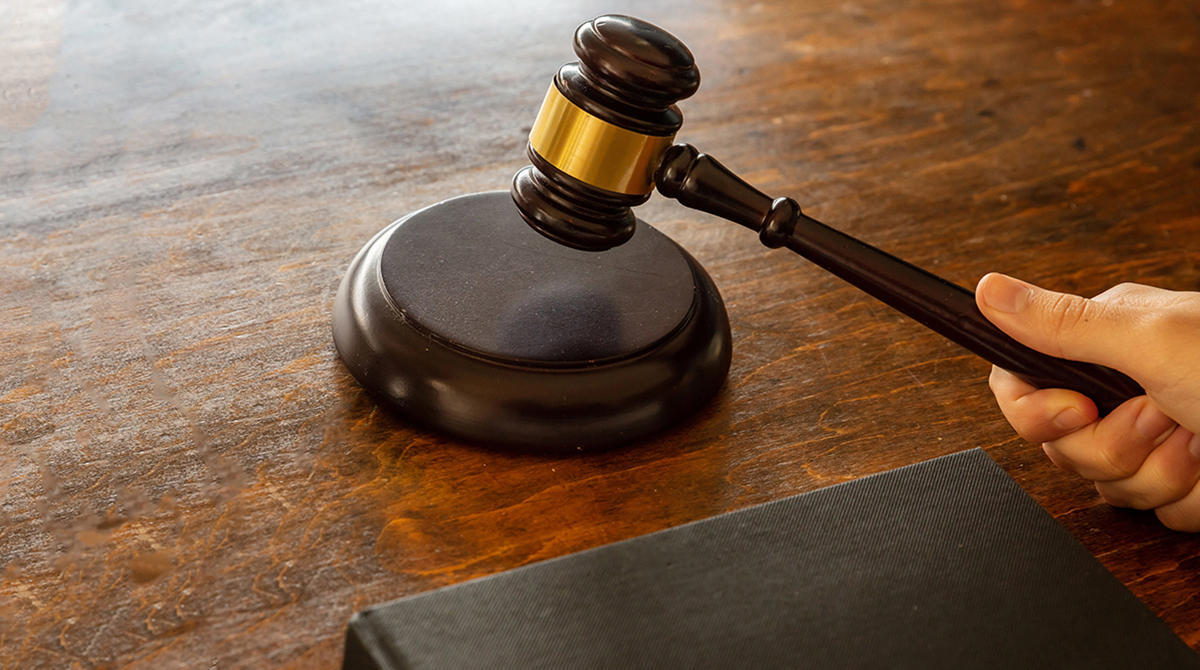 CTA said the court should grant a rehearing. (Getty Images)

The California Trucking Association has asked the 9th U.S. Circuit Court of Appeals for a full appellate court review of a three-member panel’s earlier decision regarding a state law that many in trucking deem unfair to the industry.

The three-judge panel on April 28 rejected a lower court’s preliminary injunction that had halted implementation of California’s so-called AB 5 law, which is aimed at reclassifying independent contractors as employees. In its May 26 appeal of that ruling, CTA said the court should grant a rehearing on the grounds that the earlier decision “conflicts with decisions of the U.S. Supreme Court and of this court and creates an acknowledged conflict with a decision of the U.S. Court of Appeals for the 1st Circuit.”

“California’s Assembly Bill 5, which adopts a new test for determining whether a worker must be treated as an employee for purposes of California’s labor laws, effectively prohibits motor carriers from using independent contractor drivers,” said the CTA appeal. “The statute therefore makes a core feature of the motor-carrier transportation market unlawful in California.”

The group is asking for an en banc hearing, under which the 29 judges in the 9th Circuit would vote on whether to rehear the case. If a simple majority agrees to review the panel’s decision, a clerk would then assign 11 judges to hear it, according to Greg Feary, a managing partner of Indianapolis-based law firm Scopelitis, Garvin, Light, Hanson and Feary PC.

In October of 2018, CTA sued to enjoin the law’s enforcement, arguing that the Federal Aviation Administration Authorization Act of 1994 preempts AB 5’s new standard because, as applied to motor carriers, that standard “relates to a price, route, or service of a motor carrier.” It repeated that claim in the en banc appeal.

CTA said the owner-operator model is critical to the motor carrier industry because it “permits expansion in times of plenty and contraction during shortages in business.” Unlike employee-driver fleets, owner-operator fleets can relatively easily expand and contract to satisfy shifting demand, the appeal said.

“By contracting with owner-operators, therefore, motor carriers can provide specialized trucking services that could not be offered by motor carriers that own their own fleets and depend solely on employee drivers,” the appeal noted.

At the center of the legal dispute is the California law’s three-pronged “ABC test” that requires motor carriers to classify their workers as employees unless the employer demonstrates that the worker is free from the control of the hiring entity; performs work outside the usual course of the hiring entity’s business; and is customarily engaged in an independent trade or occupation.

The second component of the three-part test is the one that many carriers say they believe is next to impossible to demonstrate.

In its appeal, CTA argued that AB 5 was intended to change motor carriers’ business methods, and charged that the authors wanted to require motor carriers to abandon what was deemed by the state to be an “outdated” owner-operator business model.

“The drafters exempted dozens of other occupations and industries from the ABC test, but not motor carriers,” the CTA appeal argued. “AB 5 therefore represents an effort to regulate motor carrier services themselves. The [three-judge] panel majority’s holding that AB 5 is not preempted is thus irreconcilable with Supreme Court precedent, necessitating further review.”

The appellate panel’s 2-1 earlier decision said the district court abused its discretion by enjoining the state of California from enforcing AB 5 against motor carriers doing business in California, saying the law is a “generally applicable labor law that affects a motor carrier’s relationship with its workforce and does not bind, compel or otherwise freeze into place the prices, routes or services of motor carriers, and is not pre-empted by the FAAAA.”

However, the earlier district court ruling held that CTA had standing and was likely to succeed on the merits of its claim. It therefore enjoined the state from enforcing AB 5 against any motor carrier doing business in California.

The California Attorney General and the International Brotherhood of Teamsters appealed that district court ruling to the 9th Circuit.