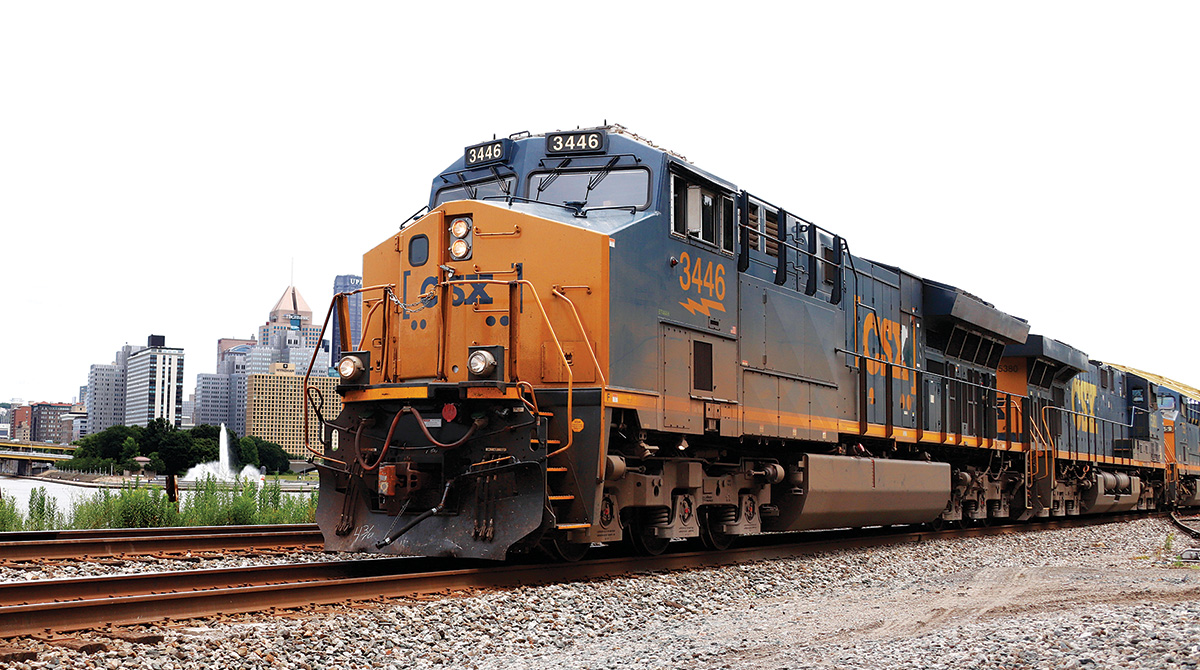 Jacksonville, Fla.-based CSX told the federal government’s Surface Transportation Board it made a “related to but separate” agreement about the management of an additional 600-mile rail network as it tried to ease concerns about its acquisition of Massachusetts-based Pan Am Railways Inc.

CSX announced plans for the Pan Am takeover last year and asked federal regulators to sign off in February to approve the deal, which would expand CSX’s reach to 26 states.

But it had to try again last week after being told the acquisition was a “significant” purchase that required more information than CSX delivered in November.

Its new pitch tried to quell concerns Norfolk Southern had raised last year that the deal could freeze competing rail lines out of New England markets.

“CSXT has worked hard … to ensure that the proposed transaction will serve the public interest and will not cause any competitive harm,” asserted a new application that Washington attorney Anthony LaRocca signed on behalf of lawyers in four cities working to get the purchase approved.

The 1,262-page application includes a description of a deal among CSX, Norfolk Southern and a smaller third company, Genesee & Wyoming Inc., over operation of Pan Am Southern LLC, a 600-mile system that’s been jointly owned by Pan Am and Norfolk Southern.

Norfolk Southern told the government last year that competition with CSX had been “one of the main benefits” of the joint ownership with Pan Am.

“Any CSXT effort to acquire Pan Am would threaten to materially undermine this existing competition, thus impacting not only … [Norfolk Southern] but also rail shippers and other railroads,” the company argued in November.

The new application says the two big railroads have agreed to have an affiliate of Genesee & Wyoming operate the 600-mile Pan Am Southern system “as a contract operator that is obligated to advance the interests of PAS as an independent carrier serving New England.”

CSX also guaranteed that shippers and connecting short-line railroads that now have access to multiple rail carriers will keep the benefits of competition, the application said.

Showing the upside of its plans has become a bigger part of CSX’s efforts to get approval for the Pan Am takeover.

The new application includes 81 letters of support from voices including U.S. Sen. Susan Collins, (R-Maine) and New Hampshire Gov. Christopher Sununu as well as some small railroads and a stack of rail customers. 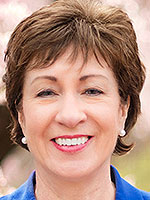 In written remarks, CSX President and CEO James Foote described the acquisition as being good for his industry and its customers.

“Adding Pan Am to our network will extend the reach of our service to a wider customer base over an expanded territory,” Foote said, “creating new efficiencies and market prospects for customers to capitalize on a robust pipeline of growth opportunities to move freight to, from and within New England.”

Whether more concerns could surface as the federal board digs deeper is uncertain.

On July 1, the same day CSX filed its new application, Canadian Pacific Railway Co. filed notice of an “intent to participate” in the federal review of CSX’s plans but didn’t immediately raise concerns.