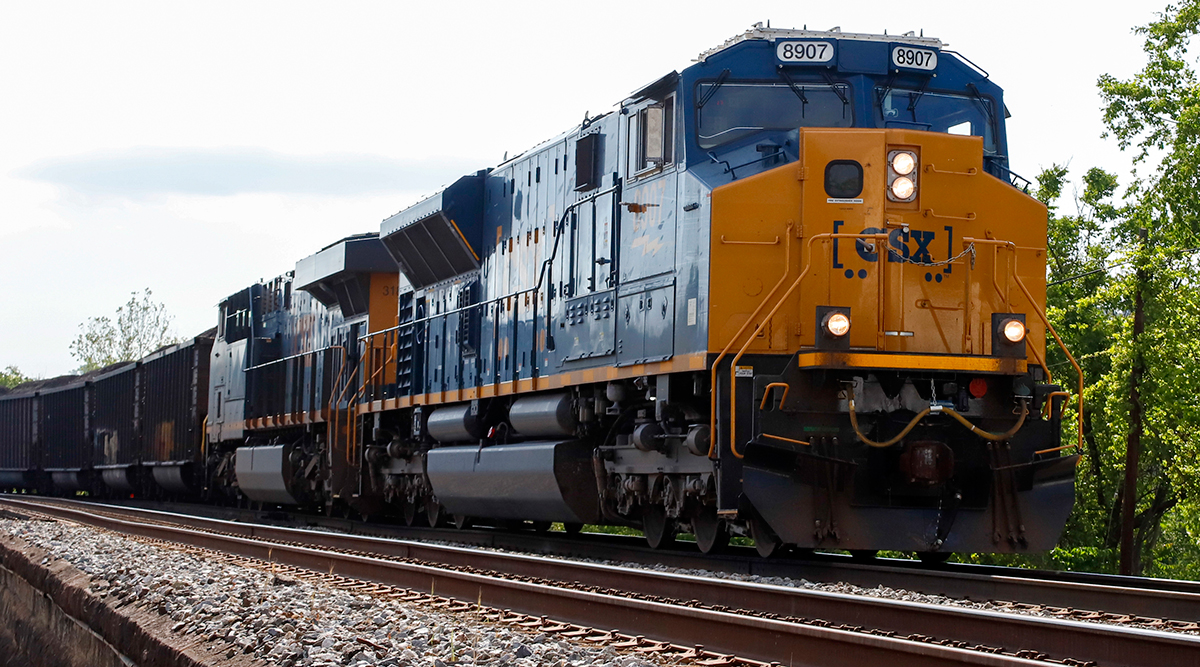 OMAHA, Neb. — CSX has agreed to start paying some of its employees more in advance of raises the railroad expects to agree to as part of ongoing national contract talks.

CSX said the payments of up to $600 a month are expected to start next month for members of the Sheet Metal, Air, Rail and Transportation Workers, Transportation Division union. The Jacksonville, Fla.-based railroad plans to reach similar agreements with its other unions.

The side deal that CSX announced late April 19 may be an encouraging sign for the larger contract talks between the National Railway Labor Conference coalition of railroads that has been negotiating with unions since the fall of 2019. Those talks have been stalled in mediation.

A spokesman for the NRLC group that is negotiating on behalf of more than 30 railroads declined to comment on CSX's announcement April 20. That group said both sides remain far apart, but negotiators are making progress with the help of mediators, and in-person talks should resume this summer now that the pandemic has eased. All the major freight railroads, including CSX, Union Pacific, BNSF, Norfolk Southern and Kansas City Southern, are involved in those negotiations.

CSX Corp. CEO Jim Foote said the railroad decided to start paying its employees more to help them deal with skyrocketing inflation that is driving prices of food and gas higher.

“This tentative agreement with SMART-TD is good for our employees, and we are committed to working with all of our labor unions to get this done for all union employees, who should not be left behind for months and months as we await the complex issues in national bargaining to be settled,” Foote said.

A spokesman for the SMART-TD union didn’t immediately respond to questions April 20.

The unions are reluctant to make significant concessions in the negotiations after the major freight railroads cut nearly one-third of their workforce over the past six years as they overhauled their operations. The workers also remained on the job throughout the pandemic to keep freight moving.

The contract talks also include the difficult issue of whether the railroads should be able to reduce crews from two people down to one in some circumstances. Unions have always opposed that change because of safety concerns and the desire to protect jobs, and federal regulators have said they are considering issuing a rule on crew sizes.

Railroads have said that new systems they installed in recent years to automatically stop trains in certain circumstances, called Positive Train Control, made it unnecessary to have a second person in locomotives.

Labor agreements have long required two-person crews at the major freight railroads, although a number of shortline railroads already operate with one-person crews.