C&S Wholesale Services to lay off 175 in Connecticut 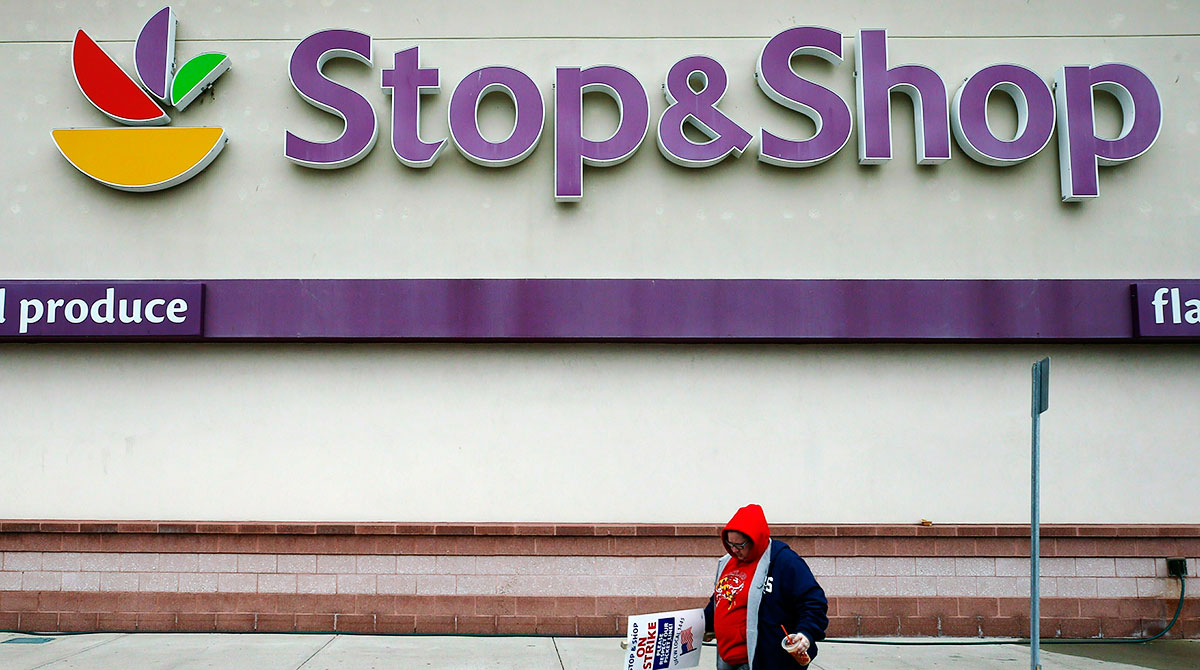 C&S Wholesale Services Inc. plans to permanently lay off 175 employees at its warehouse facility here, according to a notice filed with the state.

The company notified the state Labor Department on Oct. 25 that it expects the layoffs will occur between Jan. 8 and Jan. 21.

“As a result of certain decisions of its customers, the company anticipates the permanent layoff of a number of employees at the facility,” the company said in the notice.

The town of Suffield’s director of planning and development, Bill Hawkins, explained Nov. 1 that the company is reacting to a decision by the owner of Stop & Shop grocery stores to handle its own warehouse and distribution.

Stop & Shop’s business accounted for about 85% of what C&S did at the Harvey Lane warehouse, Hawkins said. The other 15% of business will be absorbed into other company facilities, Hawkins said he was told by the company.

The company has a location in Windsor Locks.

C&S Wholesalers is a national supplier to grocery stores, with locations around the country.

The positions subject to layoffs include selectors, clerks, forklift operators, and warehouse supervisors. Two of the employees lived in Suffield, according to Hawkins.

C&S is one of the town’s top taxpayers, with the largest commercial building in town at around 660,000 square feet, and another 90 acres around the property, Hawkins said.

First Selectwoman Melissa Mack said this could be an opportunity for another company to move in and expand the warehouse.

Ahold Delhaize, the Dutch parent company of Stop & Shop, has leased 975,000 square feet of space in the former J.C. Penney distribution center in Manchester. The move was expected to bring between 500 and 700 jobs, officials said when the move was announced in 2019.