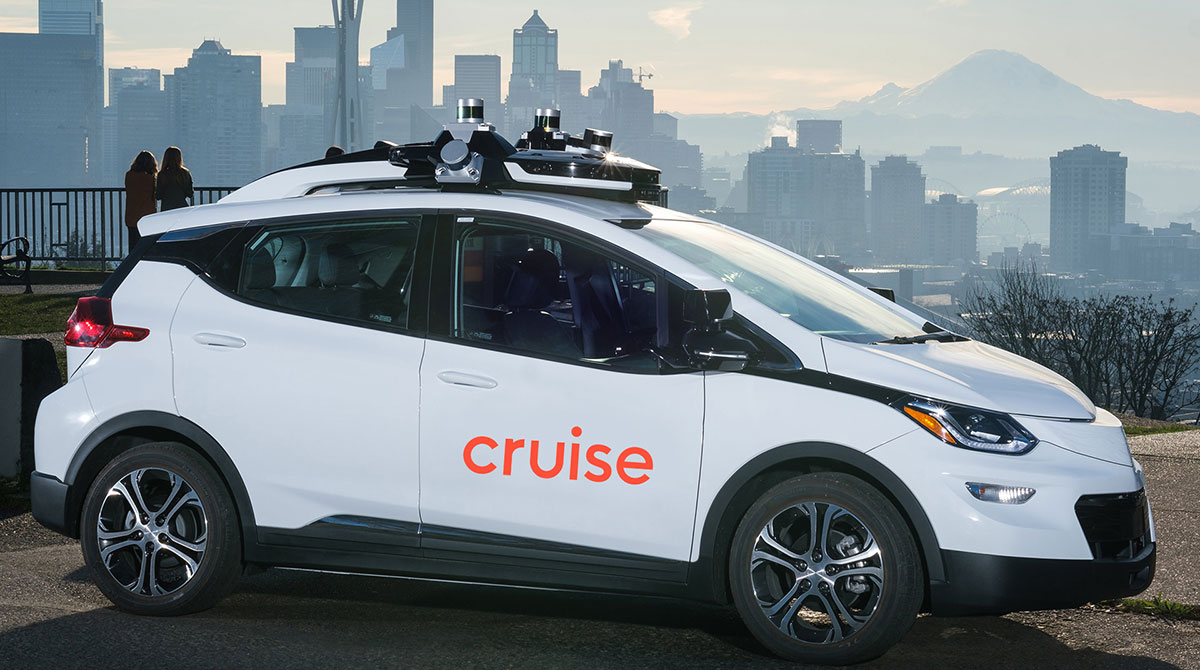 DETROIT — Autonomous electric shuttles slated to be built in Detroit will be on the streets of Dubai after an agreement between self-driving company Cruise, which is largely owned by General Motors Co., and Dubai’s Roads and Transport Authority.

An agreement through 2029 enables Cruise to operate self-driving taxis and ride-hailing services in the United Arab Emirates city — making Dubai the first non-U.S. city where Cruise plans to commercially operate. The operation in Dubai will begin in 2023, according to a press release issued April 12 by RTA and the Dubai government.

Dubai also will be the first non-U.S. city for the launch of the Cruise Origin, a self-driving electric shuttle that Cruise and GM have said will be built at the all-electric Factory Zero Detroit-Hamtramck Assembly Center.

Our mission is to deliver better transportation to everyone. Today we’re announcing @rta_dubai selected Cruise to be its exclusive provider of self-driving ridehail services, making Dubai our first international destination for commercial deployment. https://t.co/hFix3oEdLD pic.twitter.com/hoqofmDK0o

Cruise is to establish a new Dubai-based company to handle the deployment, operation and maintenance of the Dubai fleet. Cruise’s plan is to scale up to 4,000 vehicles by 2030.

In the U.S., Cruise tests autonomous vehicles in San Francisco, Phoenix and Michigan. The company clocked the most miles of any testing self-driving vehicles in California in 2020, according to new reports from the state’s Department of Motor Vehicles, with more than 770,000 miles driven last year.

.@CNBC: General Motors-backed @Cruise is set to expand self-driving operations to #Dubai in 2023. The deal with Cruise is part of a mission for Dubai to reduce transportation costs and convert 25% of trips in the city to self-driving transport by 2030. pic.twitter.com/WYnrONXoao

RTA took years to find the right partner to offer the self-driving services in Dubai, said Mattar Mohammed Al Tayer, director-general and chairman of the board of executive directors of the RTA, in the release.

By the end of the “comprehensive” search, he said: “Cruise’s technology, resources, purpose-built vehicle, automaker partnerships, approach to safe testing and deployment, and strategy give them the ability to launch safely and faster than any other company.”