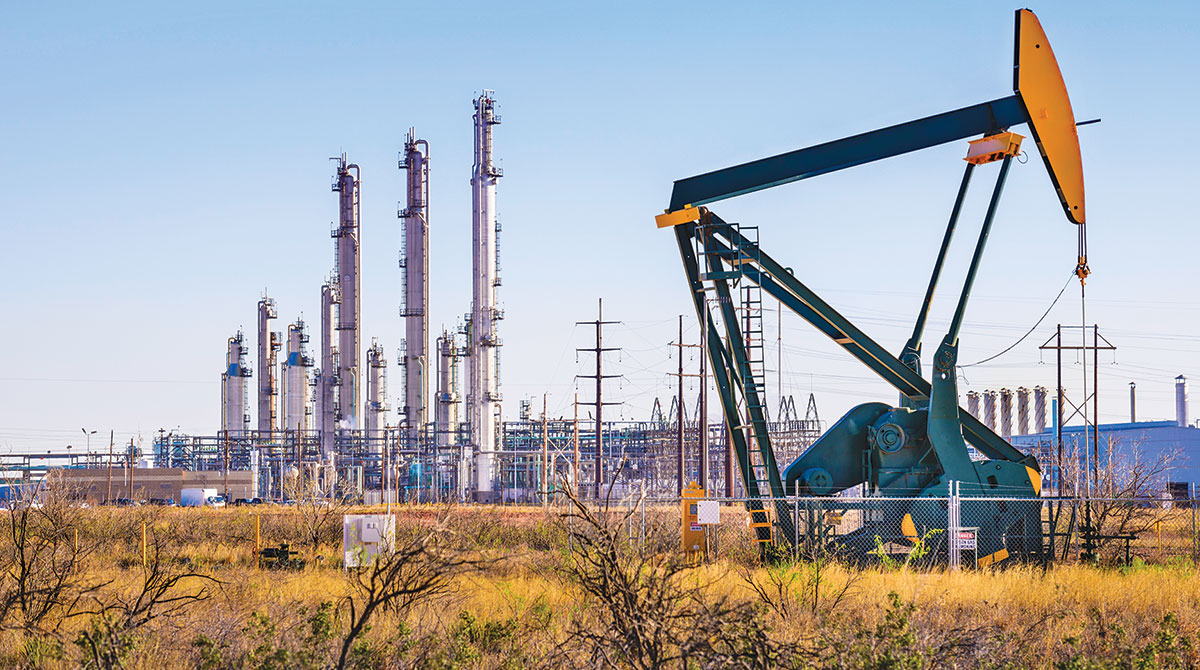 A pumpjack and oil refinery in West Texas. (dszc/Getty Images)

Senate Republicans critical of President Joe Biden’s policies and prices at the pump are pressing the administration on economic relief and to focus on domestic oil and gas production.

Such a move, they argue, would pave the way for economic improvements for families and businesses. Congress is currently on a monthlong break until the midterm elections in November.

“American families are struggling to keep up with rising costs due to inflation, high energy prices, and persistent supply chain issues,” the GOP senators wrote Interior Secretary Deb Haaland Sept. 30. “It is our obligation to do everything within our power to help ease these burdens and remove this uncertainty for both Americans and our allies.” 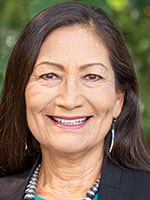 At issue for the Senate GOP is the potential for the Department of the Interior via the Outer Continental Shelf Oil and Gas Leasing Program to cancel future lease sales in the coming years. “One of the most effective ways we can do this is to increase future domestic oil and natural gas production through long-term leasing certainty,” the senators added.

Sen. John Barrasso (R-Wyo.), also linked to the letter to Haaland, continues to take aim at the White House’s energy and economic agenda. “High prices are not transitory — they have become entrenched in our economy. In under two years, Democrats have taken us from nonexistent inflation to a 40-year record high,” Barrasso said Oct. 13. He is a senior member of his caucus’ leadership team. “Too many Americans are living the nightmare of having to choose between buying gas they can’t afford, buying groceries they can’t afford, and paying energy bills they can’t afford,” Barrasso continued. “Families are struggling under the Democrats’ radical agenda.”

Top House Republicans have echoed the views of their Senate counterparts. Rep. Sam Graves (R-Mo.) of the transportation committee and Rep. Bruce Westerman (R-Ark.) of the natural resources panel recently introduced legislation to prohibit an administration from banning federal energy leasing and mineral withdrawals without approval from Congress.

Their Transparency and Production of American Energy Act also would require the Interior department to resume quarterly lease sales on federal lands. As Graves put it, “We need to make America energy independent again. We have all the tools to do it — the Biden administration just lacks the willpower to get the job done.”

Graves and colleagues on the transportation committee also keep expressing concerns about the administration’s implementation of the $1 trillion Infrastructure Investment and Jobs Act (IIJA). A Federal Highway Administration memorandum from Dec. 16 is a focus of their concerns. The memo suggests state agencies prioritize maintenance and repairs of existing infrastructure projects.

Top Democrats, meanwhile, tout recent legislative achievements such as the IIJA, comprehensive climate change and semiconductor production laws, and COVID-19 relief packages. “There’s so much about the work that we are doing that, yes, it’s about roads and bridges. It’s about public transit. It’s about investing in innovation, such as electric vehicles, electric school buses,” Vice President Kamala Harris said Oct. 13. “But it really does touch on so many of the facets of American life, including public health issues, including education issues, including productivity and economic productivity.”

Political forecasters argue Republicans are in a position to win control of the House next year. Control of the Senate after the midterm elections has been difficult to predict. Both chambers are presently managed by Democrats.

According to Energy Information Administration data from Oct. 10, the national average price of diesel was $5.224 a gallon.