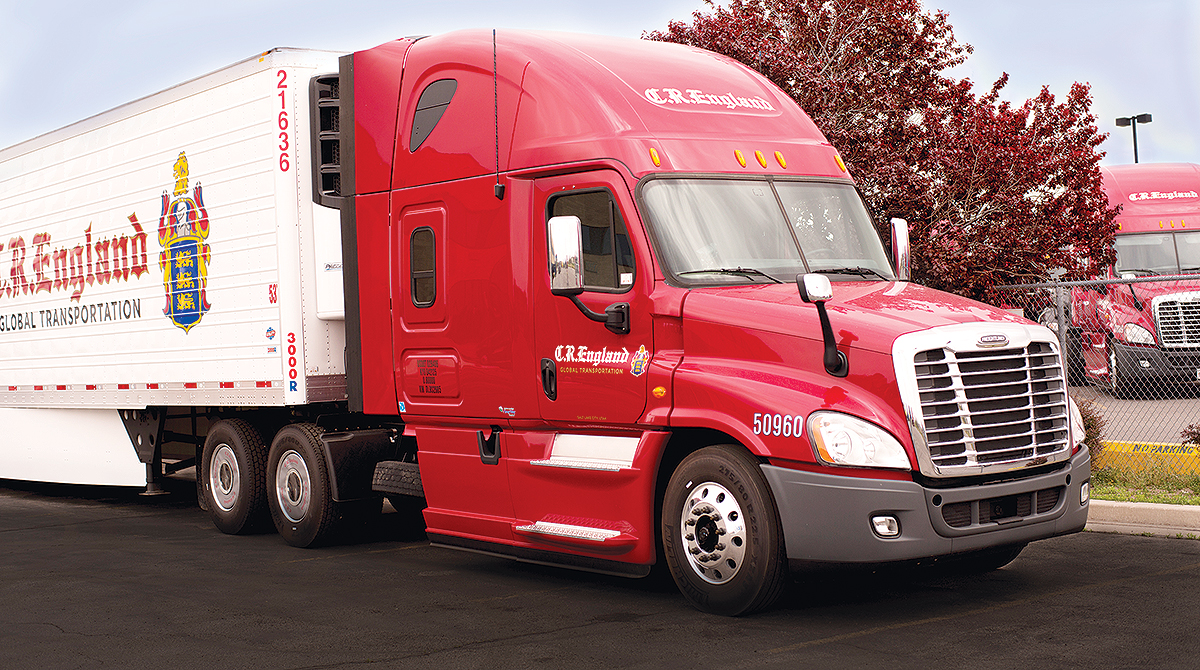 C.R. England Inc. announced that it is boosting pay for solo and team drivers and driver trainers for the second time in eight months, effective Jan. 31. 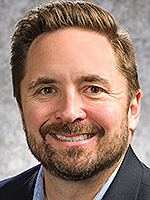 Chad England, CEO of the Salt Lake City-based refrigerated truckload carrier, said the company is investing more than $30 million annually in additional compensation for drivers as part of an effort to improve retention and attract more experienced drivers.

“This increase comes just eight months after over-the-road drivers received the largest driver compensation increase in the 99-year history of the company,” England said in a statement. “Raising pay is an indicator C.R. England is committed to providing our employees with a long-term career path they can count on financially.”

England said the pay increases apply to all linehaul drivers, with solo drivers receiving an increase of between 2 and 7 cents a mile, team drivers getting a boost of at least 6 cents a mile and driver trainees seeing an increase in minimum guaranteed pay from $500 to $560 per week, plus a $300 bonus after their first delivery run.

C.R. England ranks No. 25 on the Transport Topics Top 100 list of the largest for-hire companies in North America.

The company is increasing pay for solo drivers by 2 cents a mile, and team and regional drivers will get an increase of 1 cent a mile for all dispatched miles.

“We have always had a tradition of providing a great career, benefits and the safest equipment for our drivers,” said Dennis Dellinger, president of Cargo Transporters. “The increase is an ongoing commitment to our drivers and their families.”

The Value of a Good Driver