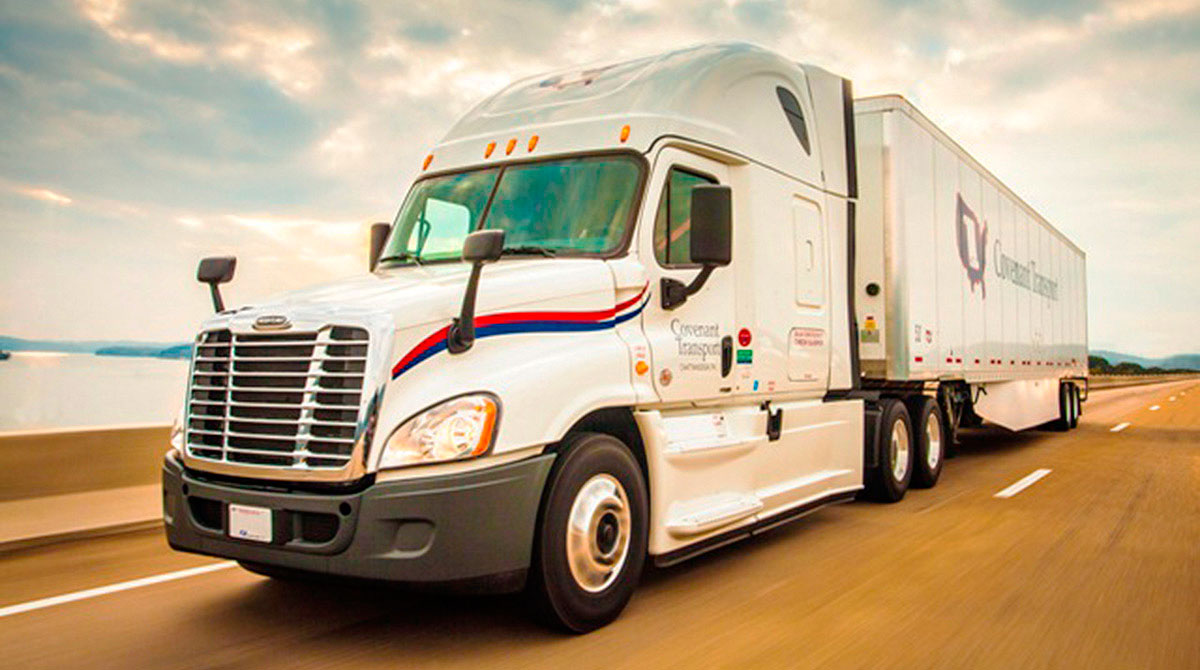 Covenant Transportation Group reported a positive second quarter, recording greater revenues and income as it moved forward on its purchase of Landair Holdings.

The Chattanooga, Tenn.-based carrier reported second-quarter net income of $10 million, or 54 cents a share, compared with $1.5 million, 8 cents per share, in the second quarter a year ago. Covenant had total revenues of $196.3 million, a rise of 19.5% from $164.3 million a year ago.

Freight revenues rose 17.2% to $170.6 million. The company’s non-asset based freight subsidiary Solutions generated revenue of $25.6 million, a 54% rise from $16.7 million in the quarter a year ago.

The firm reported a $3.3 million drop in intermodal revenues as it discontinued the service last December.

Covenant spent about $1.5 million on costs related to its July acquisition of Landair Holdings and wrote off about $300,000 on discontinued software considered redundant following the deal. Covenant paid $83 million in cash for Landair stock and assumed $15.5 million in debt.

Landair is the parent of Landair Transport, a dedicated truckload carrier with a fleet of 430 trucks and 900 trailers, and Landair Logistics, a company with 12 distribution facilities and 1.8 million square feet of warehousing space.