Economic Concern Spreads in US Along With Coronavirus

Case Confirmed at Port of N.Y.-N.J. 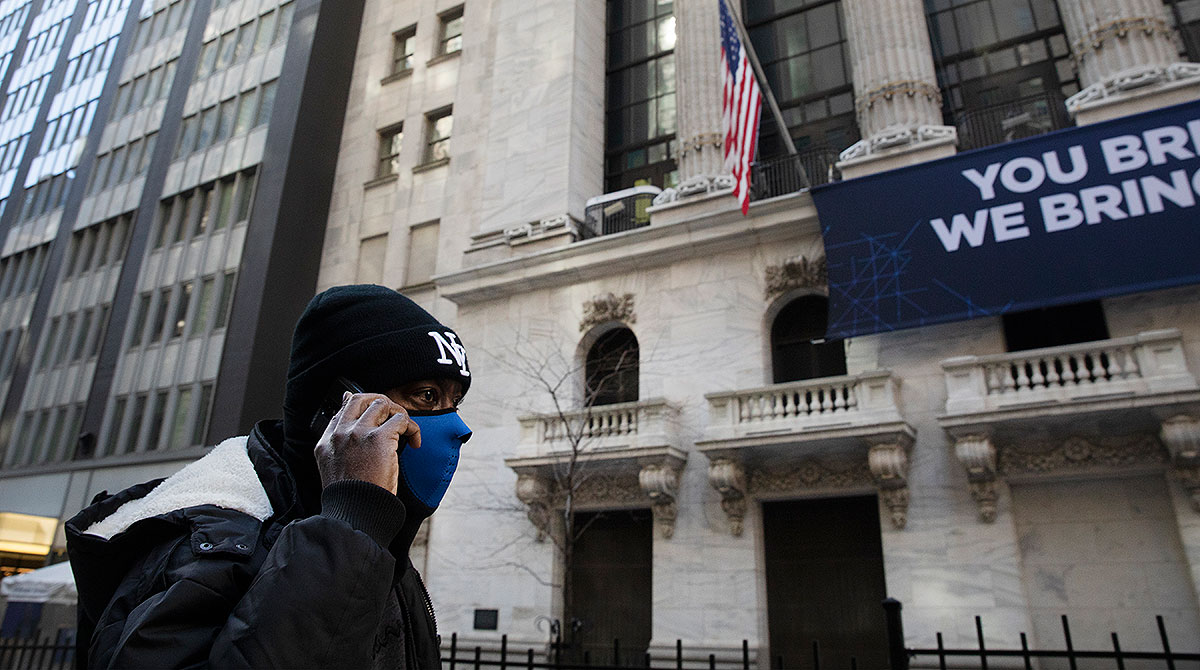 Alarm bells are ringing about the state of the U.S. economy amid growing fears over the spread of the deadly coronavirus while the government and medical community work toward a vaccine.

The contagion has infected around 600 in the United States and dozens are dead.

The virus first showed up in China, shuttering some manufacturing plants and significantly slowing production of goods such as electronics, textiles and toys slated for delivery across the U.S. market by truck.

“The disruptions in China and the disruptions to the supply chain are working their way through finally to the store shelves,” said Paul Bingham, a transportation economist with IHS Markit.

But the first economic challenge is at U.S. ports.

Port officials in Los Angeles and Long Beach, Calif., said about half of the cargo they import originates in China, and that 41 ships have canceled deliveries between mid-February and into early April.

Eugene Seroka, executive director at the Port of Los Angeles, recently said cargo business in February could be down 25% compared with 2019, and is expected to drop 15% to 17% for the quarter.

Further, coronavirus has become hazardous to those working at seaports. 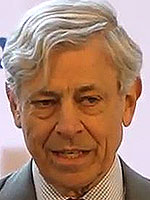 The American Association of Port Authorities said the next several weeks would be challenging even as manufacturing in China starts to get back to normal.

Meanwhile, the Department of Labor said the economy added 273,000 jobs and the national unemployment rate fell to 3.5%, matching its lowest level in more than 50 years.

Bob Costello, chief economist at American Trucking Associations, said the employment picture for the transportation industry was mixed, however.

He said as of now, the effect of coronavirus to the economy overall is unsettled.

“While we simply don’t know the real impact, it is likely that our baseline forecasts, at least for the near term, will be lowered. Still no immediate sign of a recession, but instead, we could see GDP of sub-2% rather than at or slightly above 2%,” Costello said.

University of Minnesota-Morris economics professor Stephen Burks, a former truck driver now specializing in trucking supply chain issues, agrees there isn’t enough information to accurately project where the economy will be in two to three months.

“The evidence seems to be accumulating; there will be a measurable impact, but how big that impact will be, that’s the question,” he said.

Several organizations, including the International Monetary Fund, have downgraded China’s second-quarter economic growth. IMF said the 2020 growth forecast would be 5.6%, a decrease of 0.4% and the lowest level of growth since 1990.

ACT Research President Kenny Vieth said the impact of China’s slowing economy would be a blow to the U.S. economy.

“The Chinese response to the coronavirus is going to cause the U.S. manufacturing sector and U.S. housing sector to feel supply chain pressures in the second quarter,” he said. “People are choosing not to fly, people not going on vacations. That has an impact on consumer spending. It is slowing down activity.”

Vieth believes the U.S. economy will turn negative in the second quarter but rebound later in the year.