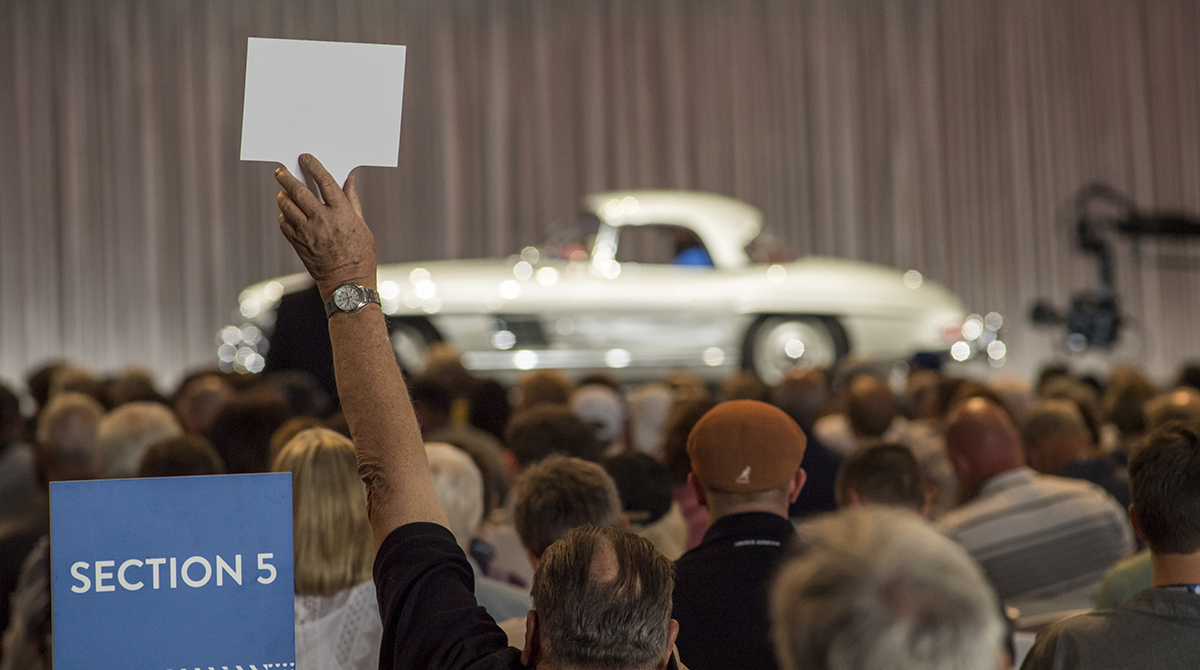 Highlights of Personal Income and Spending For August

• Adjusted for inflation, purchases declined 0.1%, the first decrease since January.

The latest results indicate household spending, which accounts for about 70% of the economy, may struggle to match the momentum of the second quarter. Inflation-adjusted income, after taxes, dropped 0.1% in August, the first decrease this year.

The Commerce Department said that the spending and income data reflect the effects of Harvey, which made landfall later in the month along the Gulf Coast in Texas.

While the August results were held back by fewer outlays for motor vehicles after the industry reported the slowest pace of sales since February 2014, purchases may increase in coming months as households in hurricane-stricken areas replace cars and trucks that were destroyed by flooding.

Wages and salaries were little changed in August after robust gains in the prior two months.

With assistance by Kristy Scheuble