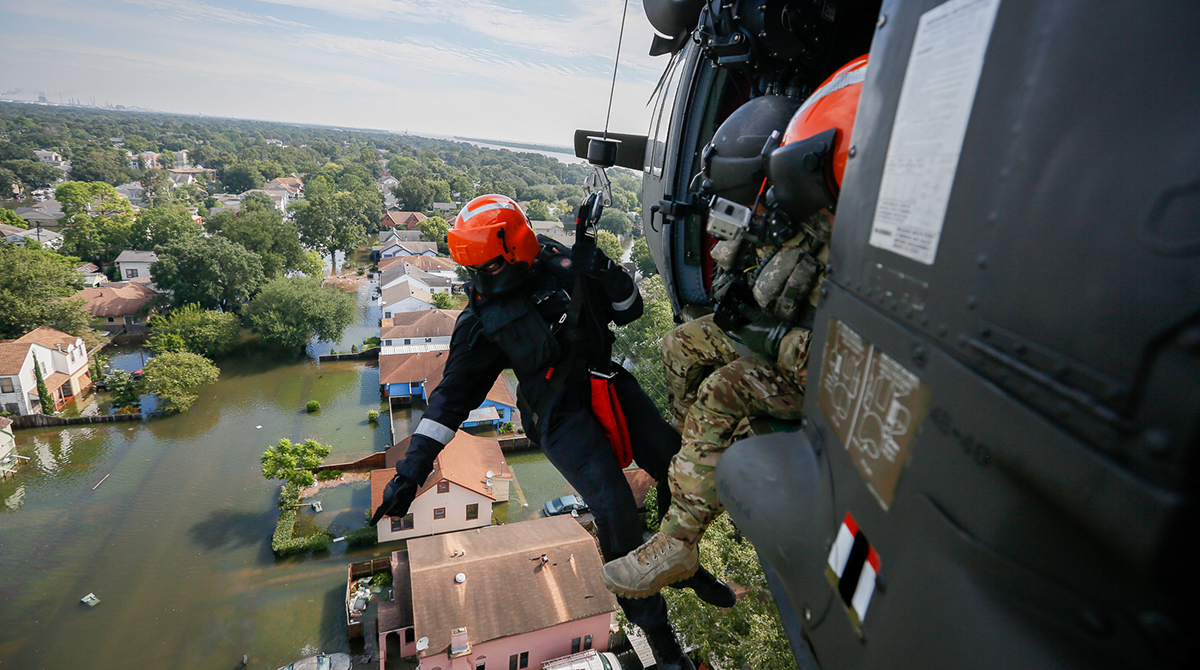 Concern over the fallout from a pair of late-summer hurricanes caused U.S. consumer sentiment to dip in September, though Americans remain relatively optimistic about the direction of the economy, a University of Michigan survey showed Sept. 29.

• Current conditions gauge, which measures Americans’ perceptions of their finances, rose to 111.7 from 110.9.

Americans’ confidence in the economy has waned slightly following Hurricanes Harvey and Irma, which caused more than $100 billion in damage, pushed up gas prices and spurred a jump in unemployment filings. At the same time, confidence remains high by historical standards, and respondents later in the month indicated less of an impact from the storms, a sign of consumers’ resilience, according to the report.

Overall, the share of consumers expecting good times financially in the economy fell to 47% from 54% in August. President Donald Trump and congressional Republicans unveiled a long-awaited framework for cutting taxes this week, which could further support the economy and boost an already-tight labor market — trends that would likely sustain sentiment.

“In the past year, there has been a long list of issues that could have derailed the overall level of consumer confidence, including the unprecedented partisan divide, North Korea, Charlottesville, and the hurricanes,” Richard Curtin, director of the University of Michigan consumer survey, said in a statement. “Confidence has nonetheless remained very favorable, moving sideward in a very narrow positive range.”

• Share of consumers judging home-buying conditions as favorable was at five-year low of 68%; rising home values reported by 66% of homeowners, most in 10 years.

• Inflation rate over next five to 10 years seen at 2.5%, unchanged from August.