Consumer Prices Surged in Past Year the Most Since 2008 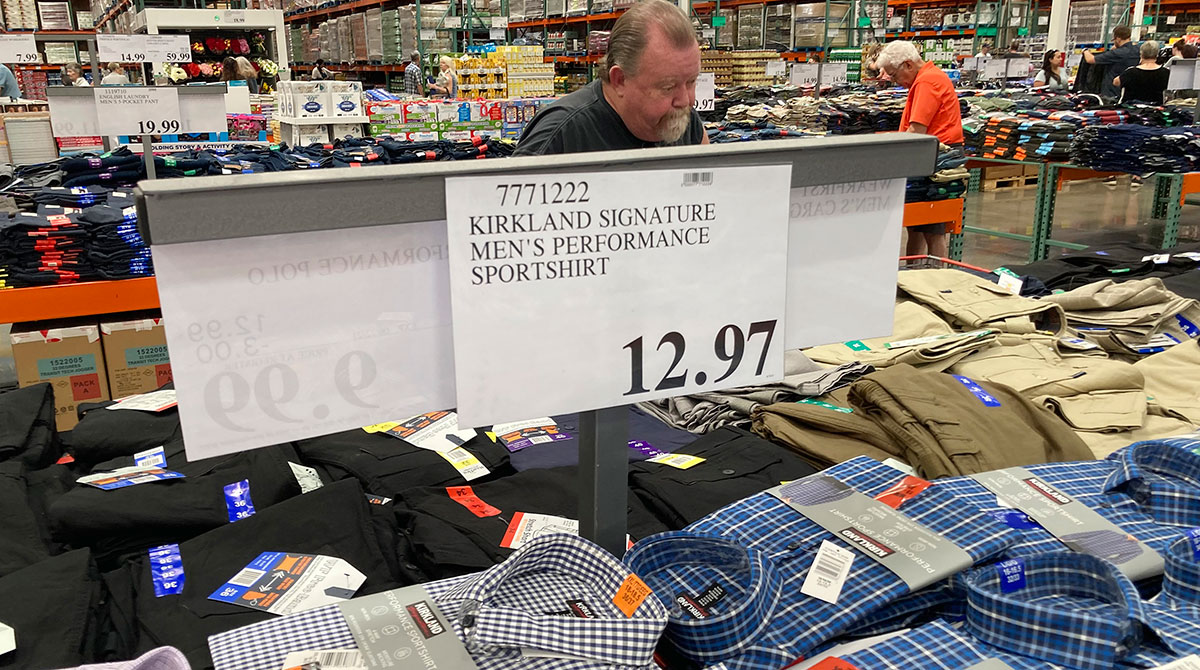 WASHINGTON — American consumers faced a third straight monthly surge in prices in June, the latest evidence that a rapid reopening of the economy is fueling pent-up spending for goods and services that in many cases remain in short supply.

The July 13 report from the Labor Department showed that consumer prices in June rose 0.9% from May and 5.4% over the past year — the sharpest 12-month inflation spike since June 2008. Excluding volatile oil and gas prices, so-called core inflation rose 4.5% in the past year, the largest increase since November 1991.

The pickup in inflation, which largely stems from the economy’s rapid recovery from the pandemic recession, has heightened concerns that the Federal Reserve might feel compelled to begin withdrawing its low interest rate policies earlier than expected.

If so, that would risk weakening the economy and potentially derailing the recovery. Fed officials have repeatedly said, though, that they regard the surge in inflation as a temporary response to supply shortages and other short-term disruptions as the economy quickly bounces back.

The economy’s reopening has led consumers to increasingly travel, dine out and shop after avoiding crowds for a year. That burst of spending has forced up prices for restaurant meals, clothes and airplane tickets. A shortage of semiconductors has made new and used cars much more expensive, and rental car prices have soared.

So far, investors have largely accepted the Fed’s belief that higher inflation will be short-lived, with bond yields signaling that inflation concerns on Wall Street are fading. Bond investors now expect inflation to average 2.4% over the next five years, down from 2.7% in mid-May.

Americans’ longer-term views on inflation have also leveled off. A survey by the Federal Reserve Bank of New York, released July 12, found that consumers expect inflation to remain near 5% a year from now. But they expect inflation to be 3.5% three years from now, down slightly from last month. Consumers typically overestimate future inflation.

The public’s expectations of inflation are important, because they can be self-fulfilling. If consumers foresee higher prices, they are likely to demand higher pay, and businesses will try to charge more to offset their higher costs.

The Fed is aiming for inflation to exceed its target of 2% for some time to make up for the fact that inflation fell below that level for most of the past decade. The Fed wants inflation to average 2% over time to prevent Americans’ inflation expectations from falling too low.