Construction Spending Down 0.1% in October 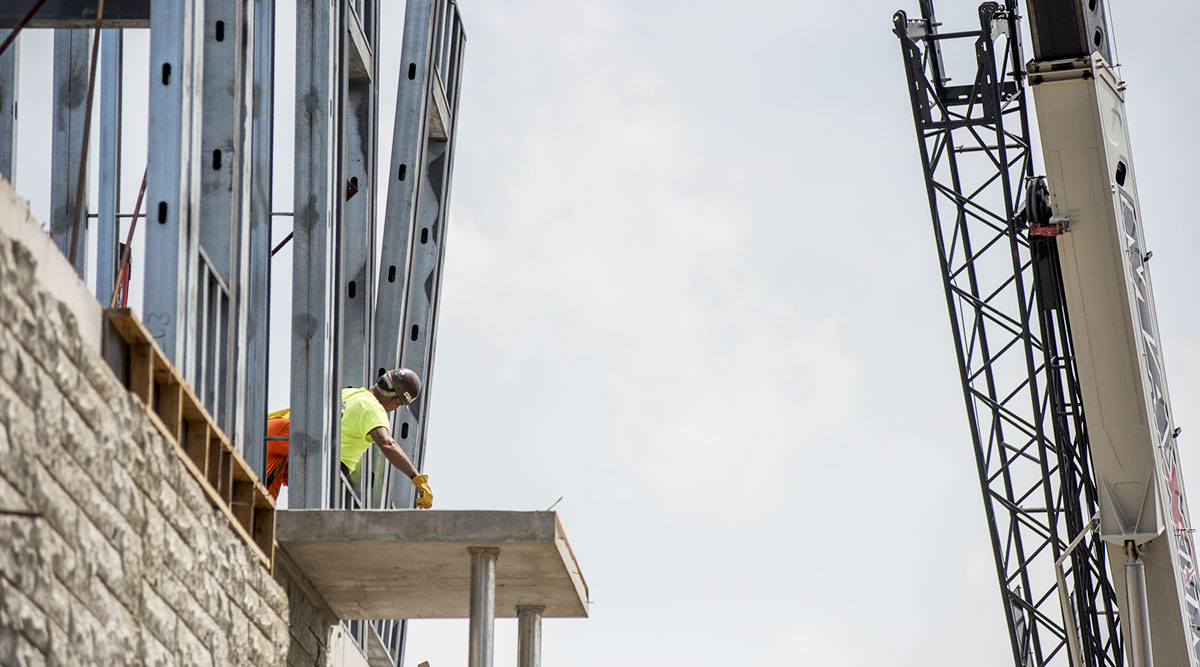 The October decline matched a similar 0.1% drop in September and followed a 0.4% fall in August, the Commerce Department reported Dec. 3. Construction has been weak since peaking in May with declines in four of the five months since that time, reflecting in large part the challenge facing home builders.

Home builders have struggled all year with rising costs for lumber, land and workers. Mortgage rates are also rising, reflecting in part rate hikes by the Federal Reserve, which has boosted its benchmark rate three times this year and is expected to hike rates for a fourth time later this month. 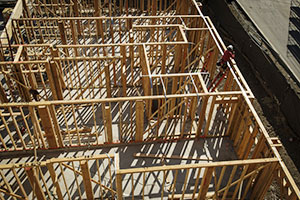 Home construction was down 0.5% in October. (David Paul Morris/Bloomberg News)

In October, home building fell 0.5%, while non-residential construction retreated 0.3% as declines in construction of medical facilities and shopping centers offset a gain in office construction. Government spending was up 0.8% in October, a rebound that reflected gains in both state and local projects and federal spending.

The National Association for Business Economics released a new economic outlook Dec. 3 in which its forecasting panel downgraded estimates for home construction for this year and next year. It projects that builders will start construction on 1.26 million homes in 2018, down from their forecast in October for 1.28 million housing starts this year.

The revised forecast would still be a 5% increase from the 1.2 million housing starts in 2017. For 2019, the forecast expects starts will rise to 1.3 million units, a reduction of 50,000 units from NABE’s October survey.

The three straight declines in construction spending left total spending at a seasonally adjusted annual rate of $1.31 trillion in October, 1.2% below the peak.