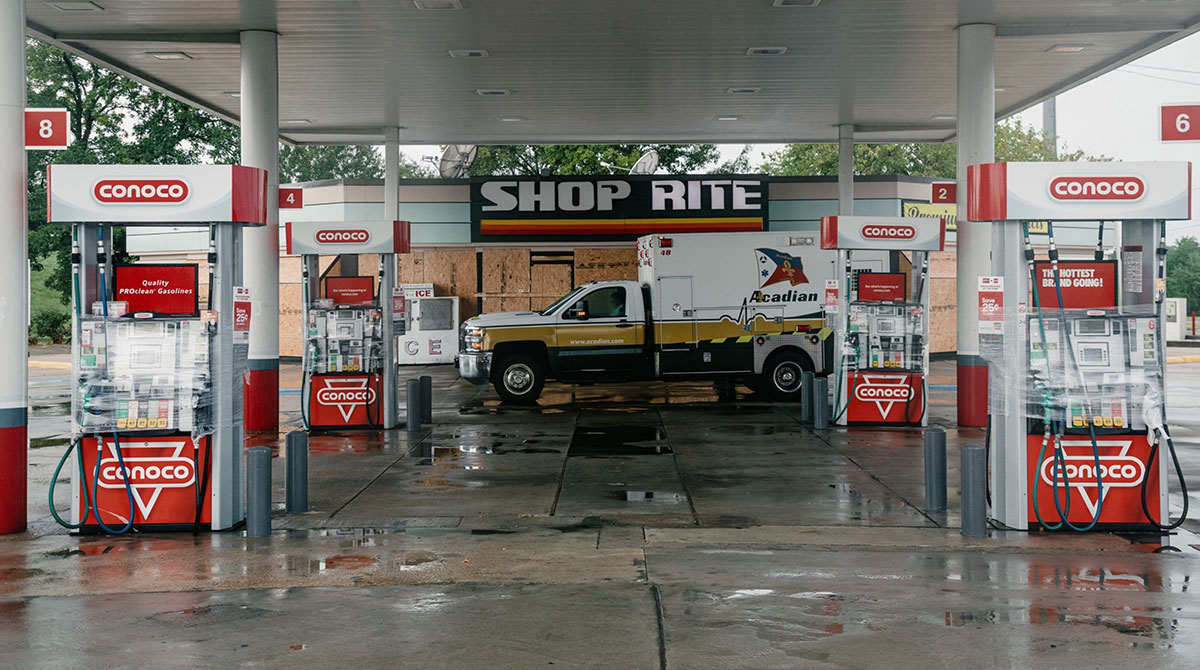 ConocoPhillips’ $9.5 billion deal to buy shale assets from Royal Dutch Shell Plc will boost oil production and, inevitably, greenhouse gas emissions as well. Yet the company says the pact will actually allow it to reach one of its climate goals faster.

Greenhouse gas emissions intensity, or emissions per barrel of oil, from the company’s own operations and the power it uses is now targeted to drop by 40% to 50% by 2030 versus a 2016 baseline, ConocoPhillips said Sept. 20. That compares with a goal of 35%-45% unveiled last year for so-called Scope 1 and 2 emissions.

The change underscores how some oil companies are emphasizing emissions intensity over total emissions. Many in the industry argue intensity is a more relevant metric, and that looking at operations in this manner helps to differentiate between clean and dirty assets. ConocoPhillips CEO Ryan Lance said in a statement that the Shell assets “will bring more low GHG intensity barrels to our mix.”

The focus on intensity speaks to a broader debate in the energy world about how to reach a long-term goal of eliminating emissions altogether. European industry giants like Shell and BP Plc are targeting net-zero emissions, including those of their customers, while their U.S. counterparts have not made similar pledges.

The deal is also the most recent example of how European energy giants are divesting assets as they seek to zero out their emissions. Such sales allow the oil giants to reinvest in renewable energy, though the emissions from their fossil-fuel assets stick around and, in some cases, may even increase.

­— With assistance from Rachel Adams-Heard.