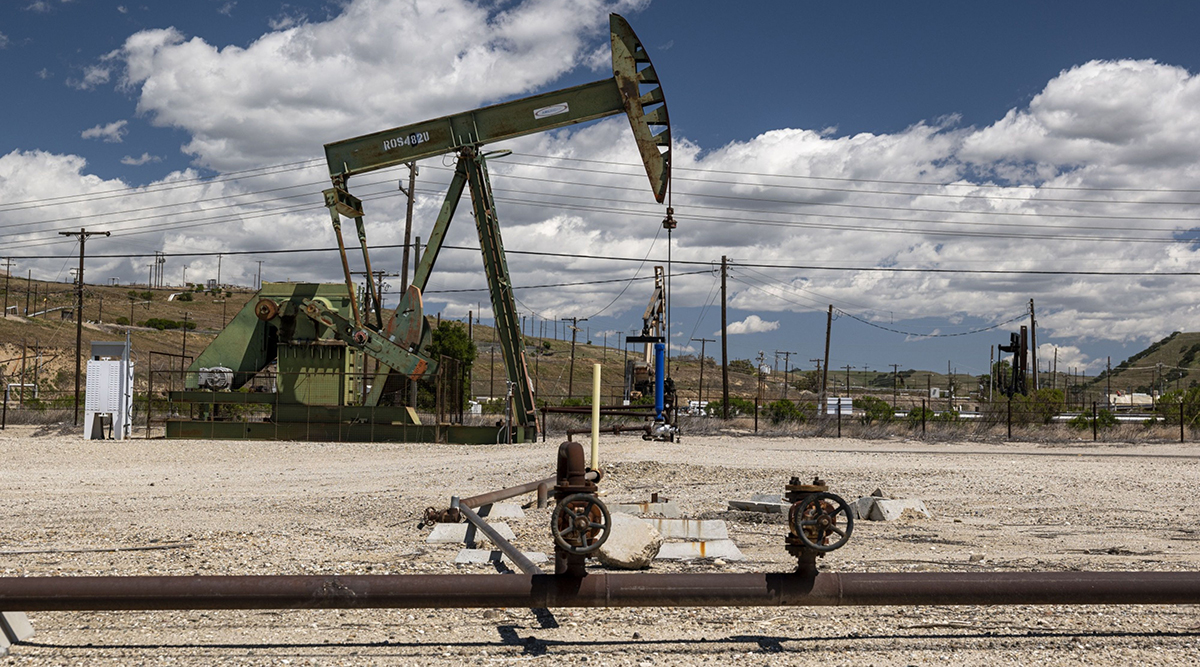 The House voted June 25 to rescind a Trump-era rule blocking the Environmental Protection Agency from directly limiting oil industry emissions of the powerful greenhouse gas methane, a move that would restore requirements imposed by the Obama administration while freeing the agency to craft new more stringent rules for the oil and gas industry.

The measure, which was passed by a vote of 229-191, already has passed the Senate and is now expected to be signed into law by President Joe Biden, whose administration has said addressing methane pollution is a critical and urgent step needed to combat climate change.

“If we’re going to be serious about combating this climate crisis, we have to take steps now to cut the amount of methane in our atmosphere,” said Rep. Diana DeGette (D-Colo.). “This legislation will keep more than 1.6 million tons of methane out of the air that we all breathe.”

Methane, the chief component of natural gas, is estimated to be at least 84 times more powerful than carbon dioxide at warming the atmosphere over a 20-year period. The oil and gas sector is the largest industrial source of the pollutant, which can escape from oil wells and gas pipelines.

The House vote to repeal that rule effectively reinstates prior standards, including mandates for periodic monitoring of some wells and leak inspections and repairs of transmission and storage equipment. Its passage also sets the stage for EPA to strengthen the standards as well while imposing similar requirements on nearly 1 million existing wells.

The measure, which had the backing of companies Royal Dutch Shell Plc, Equinor ASA, Cheniere Energy Inc. and Pioneer Natural Resources Co., comes as the oil and gas industry increasingly realizes that reducing methane emissions from their operations is essential for the viability of their businesses as they seek to brand their fuel source as a cleaner alternative to coal. The French government scuttled a $7 billion deal to import liquefied natural gas from the U.S. last fall amid concerns about methane emissions.

“American companies as well as some of the international companies see the writing on the wall,” said Dan Grossman, a senior director with the Environmental Defense Fund. “Market forces are dictating that the U.S. gets its house in order when it comes to regulating methane pollution.”

Democrats were able to overturn the Trump rule using a 1996 law known as the Congressional Review Act, which allows lawmakers to rescind federal regulations passed in the waning days of a presidential administration as long as they act within a few months of a new Congress. The methane measure passed the Senate in April.

It had been used only once before 2017 when Republicans, led by then-President Donald Trump, used it to repeal 14 Obama-era rules, including one that limited the ability of the mentally ill to buy firearms and another forcing oil companies to disclose their payments to foreign governments.

— With assistance from Jennifer A. Dlouhy.