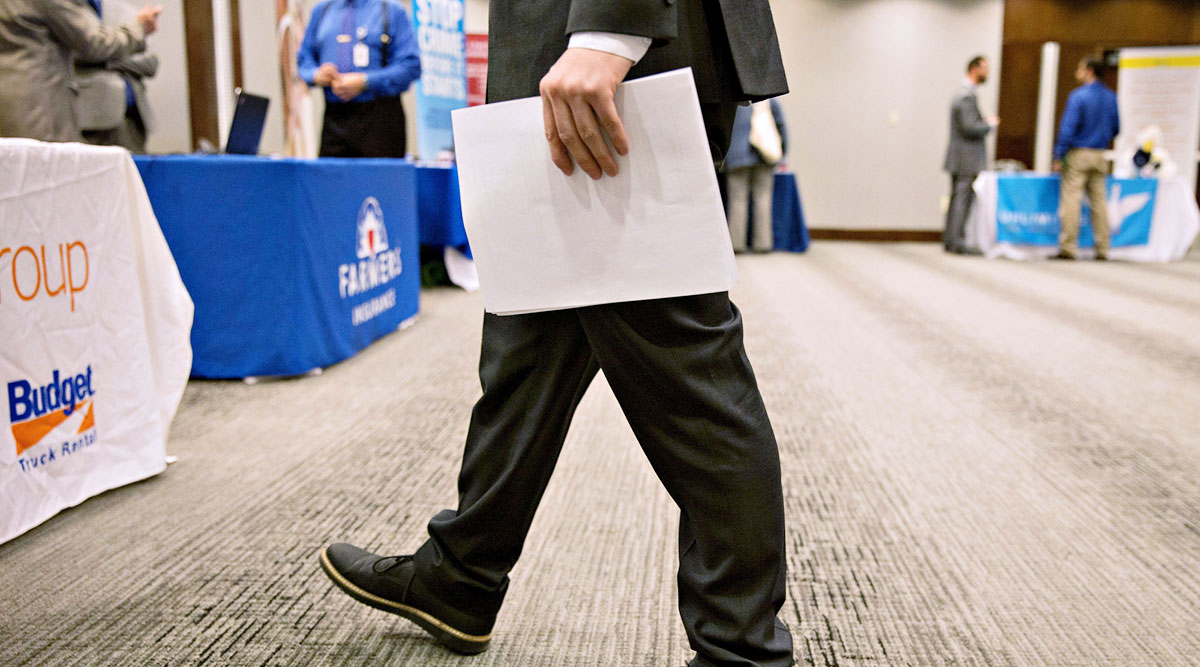 Companies in October added the highest number of workers in eight months to U.S. payrolls, topping estimates and signaling the job market remains solid, according to data released Oct. 31 from the ADP Research Institute in Roseland, N.J.

The results, ahead of the monthly jobs report due from the Labor Department on Nov. 2, are a positive sign for private payrolls. The data may reflect swings related to Hurricane Michael during the month and the aftermath of Hurricane Florence that struck in September. Even so, demand for labor was fairly broad-based across industries including manufacturing, construction, trade and transportation, leisure and professional services, the ADP report showed. 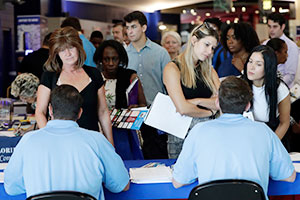 Gains in hiring and a boost from lower taxes are supporting consumer spending, the biggest part of the economy, at a time the headwinds from a trade war with China are worsening.

“The job market bounced back strongly last month despite being hit by back-to-back hurricanes,” Mark Zandi, chief economist at Moody’s Analytics Inc. in West Chester, Pa., said in a statement. Moody’s produces the figures with ADP.

“Despite a significant shortage in skilled talent, the labor market continues to grow,” Ahu Yildirmaz, an economist with ADP, said in the statement. “We continue to see larger employers benefit in this environment as they are more apt to provide the competitive wages and strong benefits employees desire.”

Construction and manufacturing each added 17,000 jobs in October while leisure and hospitality increased payrolls by 40,000; professional and business services added 36,000 workers. Information and financial activities each added 4,000 workers, and companies employing 500 or more workers increased staffing by 102,000 jobs; payrolls rose by 96,000 at medium-size businesses, or those with 50 to 499 employees; and small companies’ payrolls climbed by 29,000.