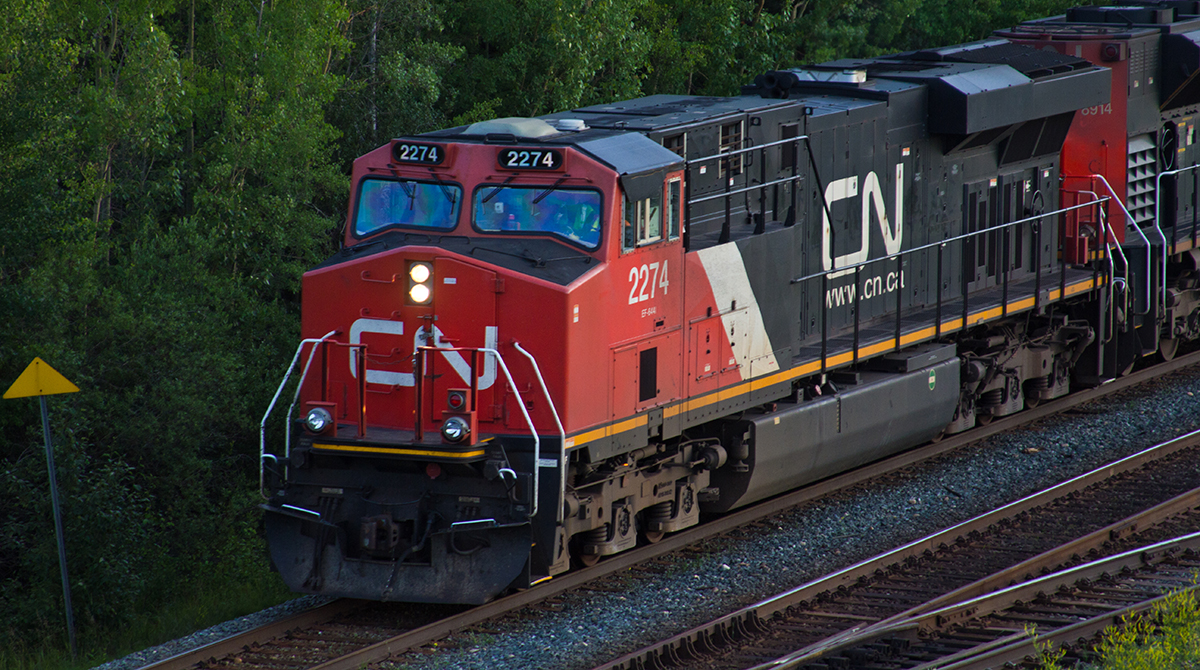 “We apologize for not meeting the expectations of our grain customers, nor our own high standards,” interim CEO Jean-Jacques Ruest said March 7 in a statement. “We can and we will do much better, and that starts today –- no excuses.”

Ruest took over from Luc Jobin March 5 after Canadian National struggled to cope with a surge in freight volumes, resulting in a deterioration of operating metrics. Canadian National recently earned a public rebuke from key customer Halliburton Co., which said rail service delays would hurt earnings at the oilfield-services company. 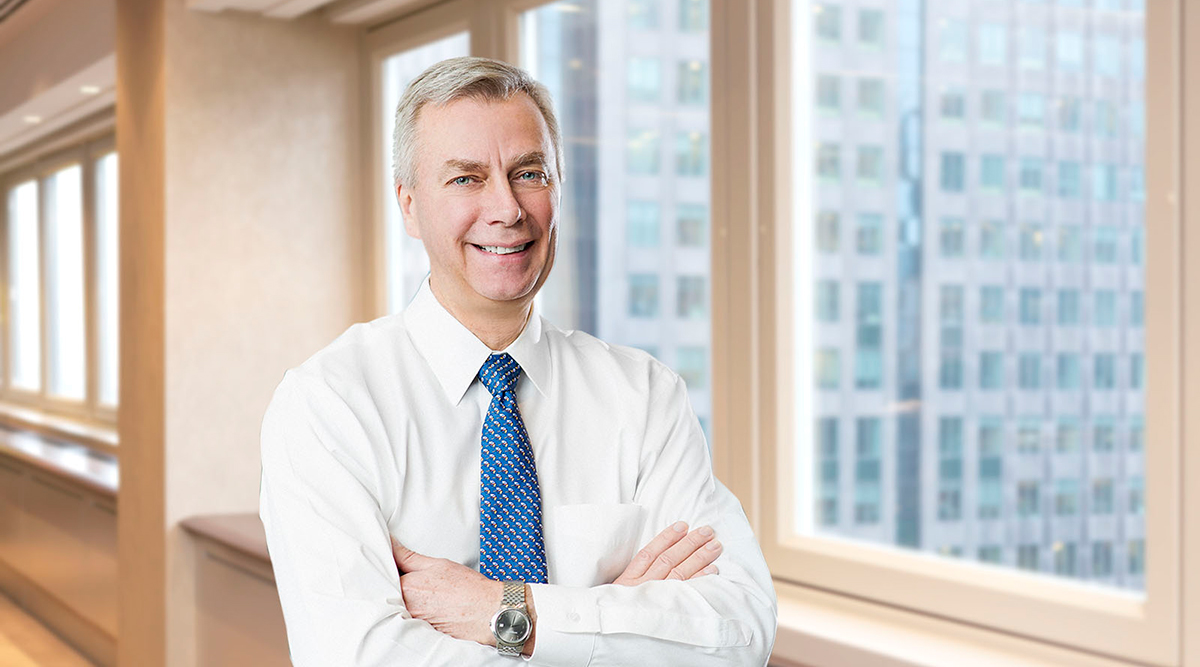 Among steps announced March 6, Canadian National is offering incentives for “key operating employees” to delay retirement and postpone vacations, and for recently retired staff to return to work. The company also leased 130 locomotives to boost capacity in Western Canada, almost all of which are now operating.

Vowing to fix its service problems, Canadian National said in January it would boost its 2018 capital-spending budget to a record C$3.2 billion ($2.5 billion) and hire about 400 conductors in the first quarter alone. The company in December said it would buy 200 locomotives.

“The entire CN team has a sense of urgency and is fully focused on getting it right for farmers and our grain customers, regaining the confidence of Canadian businesses, and protecting Canada’s reputation as a stable trade partner in world markets,” Ruest said.

Canadian National said it delivered 4,577 empty hopper cars last week, a 35% increase from the February average of 3,400. All available hopper cars are in service, and the carrier said it would progress toward 5,000 a week by the end of March.