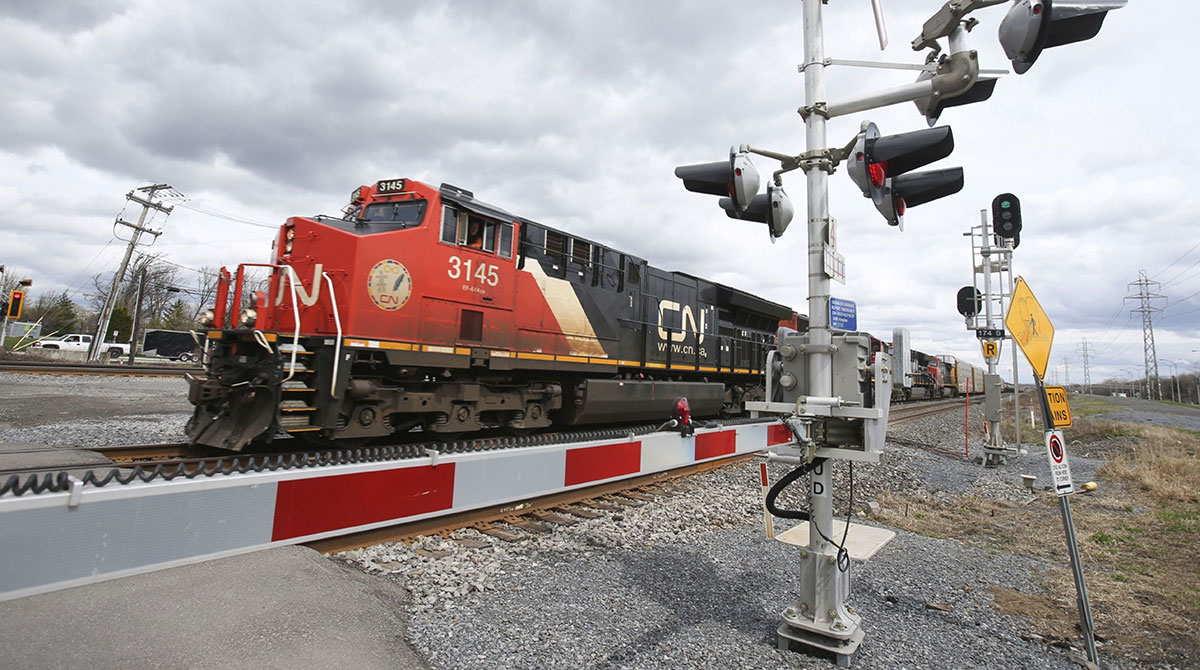 Canadian National Railway Co. said it plans to cut spending, streamline management and buy back C$5 billion (about $4 billion) of stock next year as its tries to ward off a shareholder revolt started by TCI Fund Management Ltd.

The measures will allow the railway to increase operating earnings and profit per share by 20% next year, Canadian National said in a statement Sept. 17. It’s looking to improve its operating ratio, an industry measure of efficiency in which a lower number is better, to 57 next year. It was 61.6 in the second quarter.

Montreal-based Canadian National is facing a proxy fight from Chris Hohn’s TCI, which owns more than 5% of the company and is unhappy about its performance and its decision to pursue a $30 billion takeover of Kansas City Southern. The deal collapsed after U.S. regulators denied the use of a voting trust, a mechanism that would have allowed Kansas City shareholders to get paid while the transaction went through a full regulatory review.

TCI filed documents Sept. 16 to call a shareholder meeting and is trying to replace four members of the board and CEO Jean-Jacques Ruest.