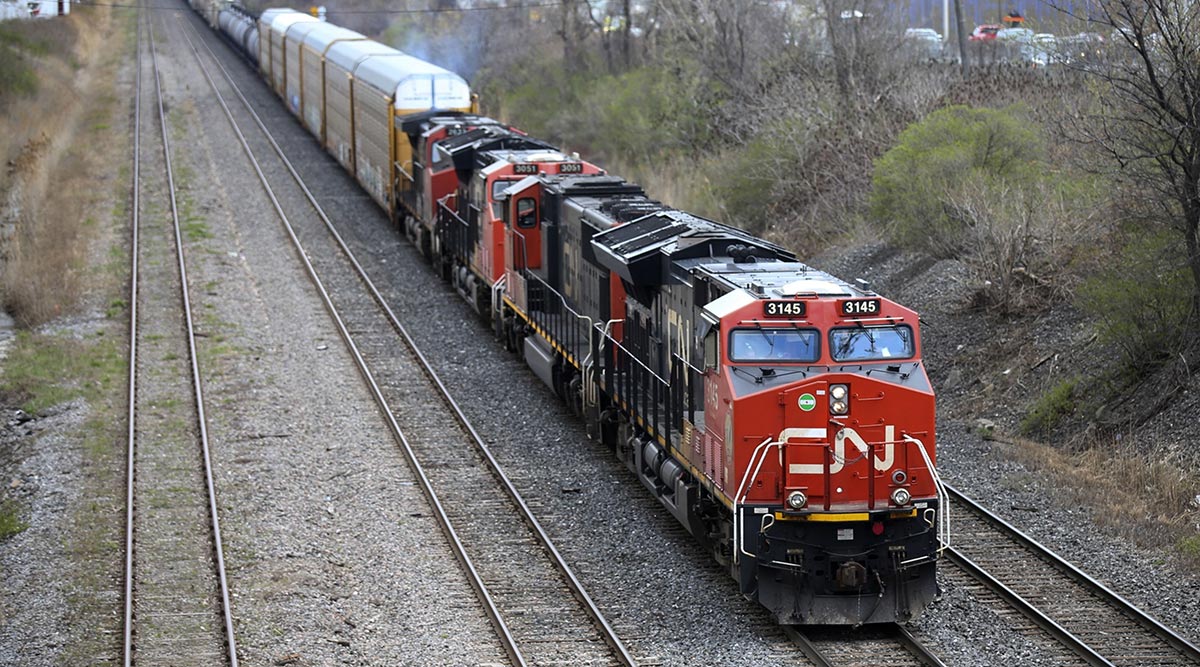 One of the largest shareholders in Canadian National Railway Co. said it’s prepared to launch a proxy fight to replace the company’s leader as the $30 billion deal to buy Kansas City Southern faces possible collapse.

London-based TCI Fund Management Ltd., which owns a 5% stake in CN, plans to call a special meeting of shareholders to nominate five directors to the railway’s board with a mandate to replace its chief executive officer, Jean-Jacques Ruest. TCI, which is run by Chris Hohn, has engaged Kingsdale Advisors to aid in the fight.

Hohn said in a statement he believes the pursuit of Kansas City Southern exposed a basic misunderstanding by CN’s board of the industry and the regulatory environment. 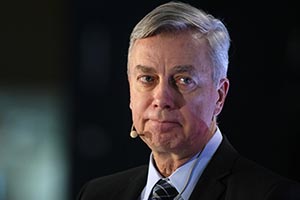 “The board now lacks all credibility, so new directors must be appointed that have more railroad experience and expertise,” he said. “The CEO should also be replaced with a railroader that has a proven track record in order to create a much-needed culture of operational excellence.”

CN said in an emailed statement it was aware of TCI’s comments.

A representative for Kansas City Southern didn’t return a request for comment.

Canadian National has been locked in a monthslong bidding war with smaller rival Canadian Pacific Railway Ltd to acquire the U.S. railroad. Kansas City Southern said over the weekend it would reengage in takeover talks with CP about its $27 billion offer after a recent regulatory ruling jeopardized CN’s bid.

The move opens the door for Kansas City Southern to abandon the pending deal with CN. That proposal was imperiled by the U.S. Surface Transportation Board’s Aug. 31 decision to not allow a voting trust, a mechanism by which Kansas City Southern shareholders would be paid even before the full merger is approved.

Hohn said that due to the urgency of the matter, TCI plans to call a special meeting of shareholders to nominate its director candidates, who would have a mandate to replace Ruest as CEO. Hohn has previously called for veteran railroader Jim Vena to replace Ruest and Gilbert Lamphere to be appointed to CN’s board.

“We believe the majority of CN shareholders share our vision and will support the actions and leadership changes we are recommending,” Hohn said. “We encourage CN to listen to its shareholders and engage with TCI constructively to help get CN back on track.”

— With assistance from Thomas Black.