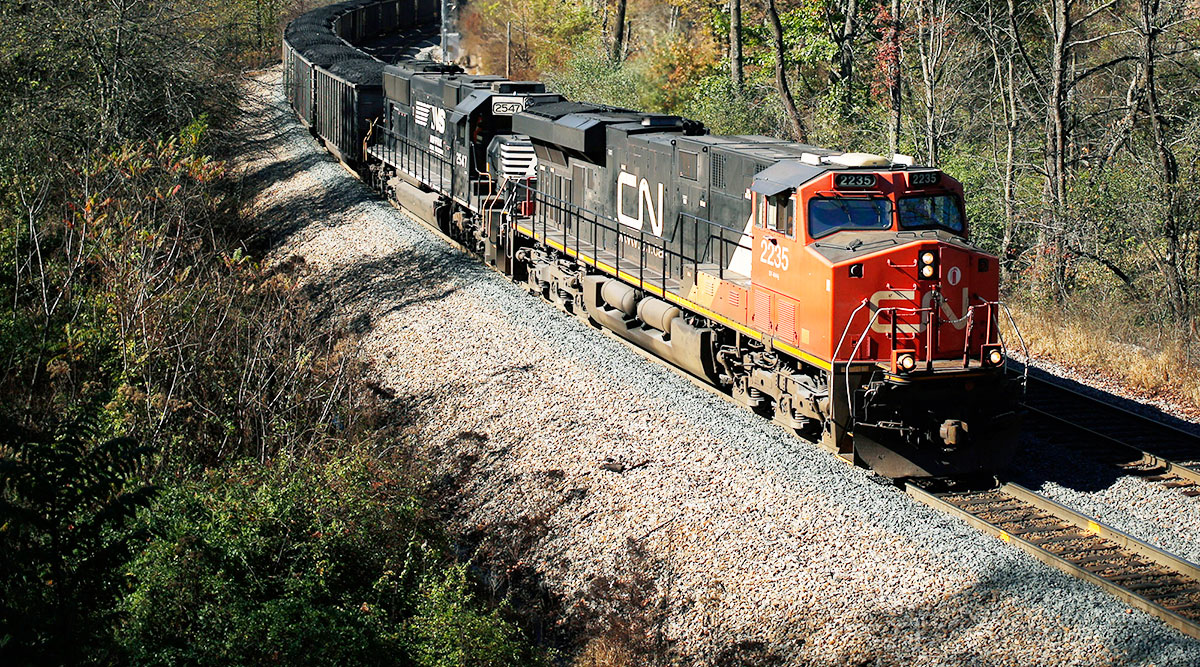 Canadian National Railway Co. is open to transferring the crude-by-rail contracts that it signed with Alberta to private companies or to striking other arrangements that put its spare shipping capacity to use, CEO Jean-Jacques Ruest said.

The company shipped about 125,000 to 150,000 barrels a day last month, but could “easily” ramp that up to 200,000 if widening price differentials made crude-by-rail shipping more economical, Ruest said May 9 in Calgary. CN currently has about 300 workers across Canada’s prairies on temporary layoff as the company waits for demand to rebound.

The fate of Alberta’s C$3.7 billion investment in boosting the province’s crude-by-rail capacity has been in limbo since Jason Kenney’s United Conservative Party swept to power in an election last month after a campaign in which he vowed to scrap his predecessor’s rail program. Executives including Cenovus Energy Inc. CEO Alex Pourbaix have since said Kenney may be able to shift the rail contracts to private producers, rather than canceling them outright.

Ruest said he hasn’t spoken directly to the new Alberta government, but is open to ideas that put his company’s spare capacity to use.

“When the time comes that people want to get down to the specifics, a lot of things are possible,” Ruest said in response to reporters’ questions. “It doesn’t have to be the way that it was envisioned back in December when discussions first took place.”

The question is “how does one use this capacity in a way that’s most useful to the province’s objectives?” he said.

CN is still increasing its crude-by-rail capacity because the Alberta contracts start this summer, and the volumes ramp up through 2022, Ruest said. He also noted the contracts were struck on a take-or-pay basis, meaning that CN is due to receive payment even if the capacity isn’t used. However, CN is “solutions-minded” and is willing to work with the province.

“It is an opportunity because, at this point, we are in a position to execute,” Ruest said. “We are not a pipeline company waiting for a permit.”