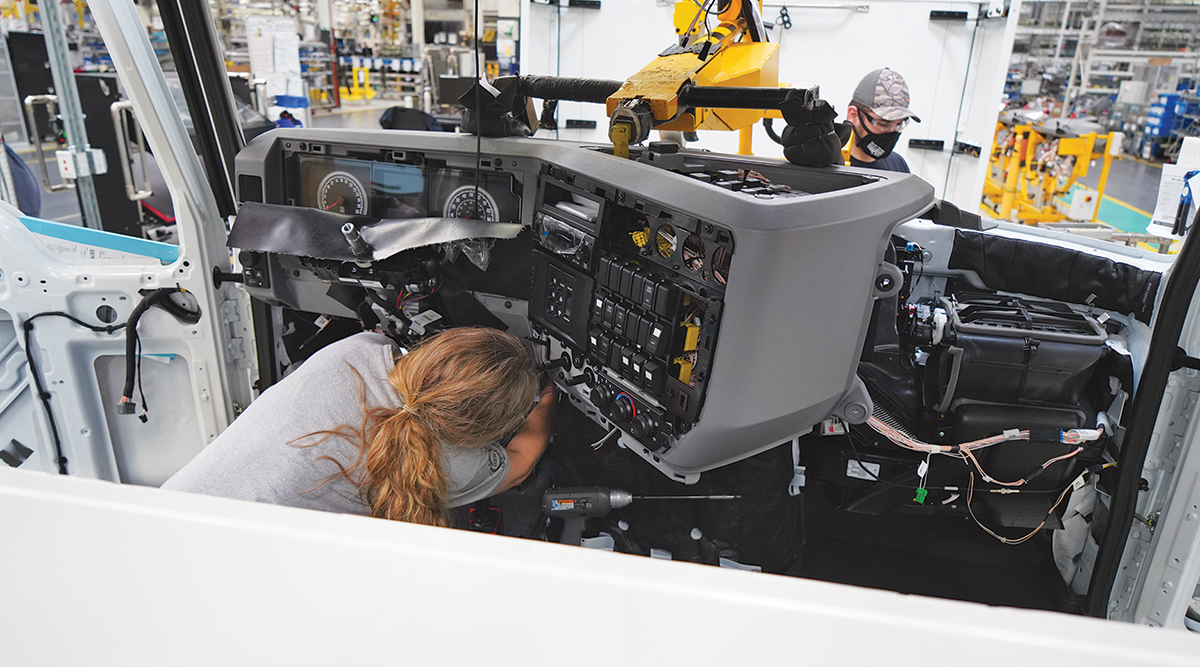 Preliminary North American Class 8 orders in February came in at 21,000, or essentially even with January’s volume but less than half of what buyers ordered a year earlier, ACT Research reported, citing truck makers’ initial data.

One analyst said it’s the length of the backlog, not the order volume, that best defines the shape of the demand for new trucks.

Truck makers are only reporting orders that are scheduled to be built within 12 months, which is the current length of the backlog, ACT President Kenny Vieth said, and so orders “have largely been mirroring production activity.”

He reiterated that with “critical industry demand drivers at, or near, record levels, industry strength should be measured with long backlog lead times, rather than in tepid new order activity.”

Mostly because of the situation in Ukraine, ACT took its 2022 North American Class 8 production forecast down “symbolically,” ACT Vice President Steve Tam said, dropping it to 296,000 from its previous one of 300,000.

“We want people to know we are paying attention, and we know there is going to be an impact. The problem is, quantifying the impact is very challenging,” Tam said.

As for the supply chain, there’s not the same degree of optimism as there was recently.

“I’d still say that we are optimistic that we can make some improvements,” he said. “We haven’t rolled over into pessimism; it’s just waning optimism at this point.”

“The stable February order total is not good news for future production,” said Don Ake, vice president of commercial vehicles for FTR. “By not booking more orders, truck makers are signaling that the supply chain remains clogged, and they don’t anticipate being able to ramp up production in the next couple of months.”

He confirmed that with discussions with the truck makers, he said March 9. “We are not improving, right; pent-up, unsatisfied demand remains strong.”

FTR estimated the pent-up demand to be another 85,000 to 95,000 trucks that could have been sold in the past nine months had supply and demand landed in sync.

“We are forecasting things to improve in July,” Ake said, “but through mid-March those signs of improvement have not shown up yet.”

Meanwhile, one executive involved in testing fuel-efficient technologies for interested fleets said there is a lot of long-term planning for sustainability going on, and it’s coming at a difficult time in the equipment market. 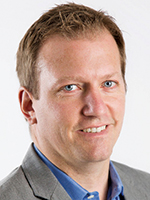 Daryl Bear, lead engineer and chief operating officer at MVT Solutions, a subsidiary of Mesilla Valley Transportation, told Transport Topics he talked with a major fleet in early March about spec’ing fuel-saving vehicles and which products to install.

“And, of course, the topic comes up, ‘When can we get this equipment.’ Fleets are basically 12 months out from when these vehicles are going to arrive,” he said.

Bear noted some changes to an initial order may be easier to make than others, for instance: the type of tires, gear ratios, transmissions, or speed cruise control parameters in the engine control module.

Sometimes fleets will want to make a change to include bigger items such as various tank or roof fairings, or a more fuel-efficient engine compared with their initial choice.

Right now it is a sellers market and truck makers make the decisions, Bear said. “Everyone is just going to get a fraction of what they want.”

Still, he said the larger fleets he works with are not slowing down on sustainability efforts.

“They are continuing to work harder and harder all the time,” Bear said. “The more profits they see from fuel savings, the more motivation they have to continue with it in future orders.”

Mesilla Valley Transportation ranks No. 78 on the Transport Topics Top 100 list of the largest for-hire carriers in North America.

In related news, TruckLabs announced the third generation of its flagship product TruckWings is available for pre-order from truck dealers for installation at a modification center.

TruckWings is an active aerodynamic device that automatically closes the gap between the cab and trailer at highway speeds to reduce drag and save 4% to 6% on fuel, according to the Redwood City, Calif.-based company, which was founded in 2014.

“We have significantly decreased TruckWings’ installation time and total cost, and enhanced its durability and longevity,” TruckLabs CEO Daniel Burrows said. “Through TruckWings and our other product, TripDynamics, a fuel-saving driver engagement technology, we’re delivering on our goal to innovate the trucking industry through technology, helping to create a more sustainable future for the commercial transportation industry.”