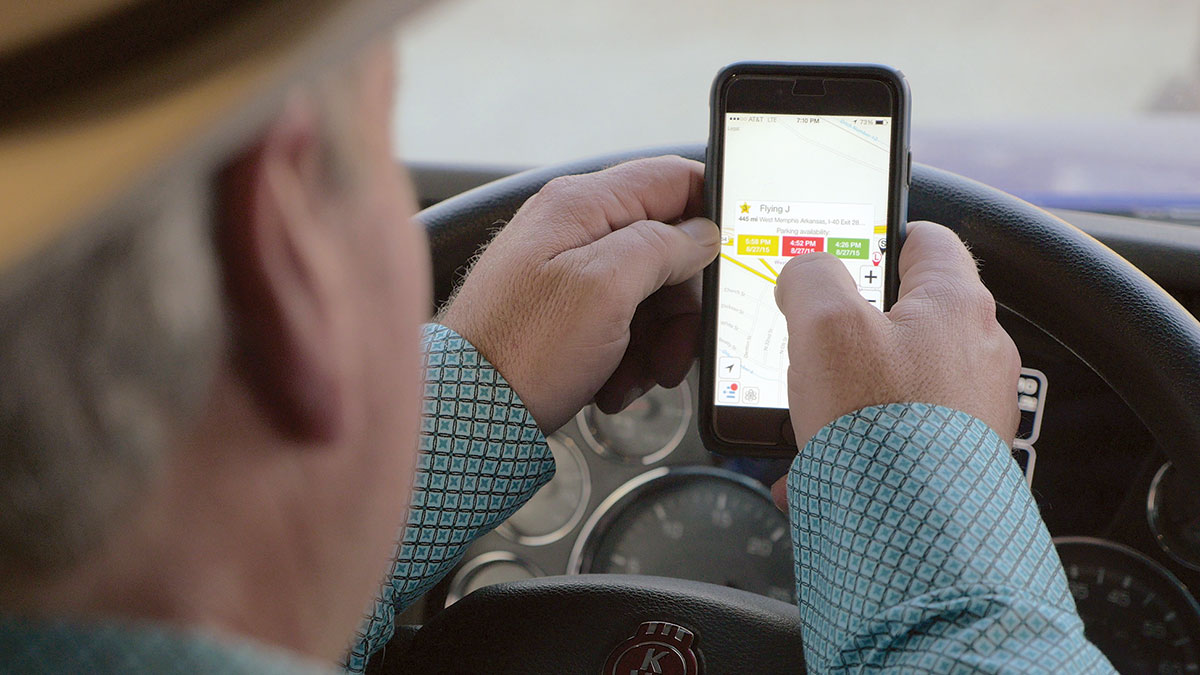 Chinese social networking and internet finance firm Renren Inc. has agreed to buy 100% of Trucker Path, a website popular with truck drivers in the United States, as part of a strategy to invest in emerging technologies in the transportation industry.

Launched in 2015 by Russian emigre Ivan Tsybaev, Trucker Path offers a free app that aggregates information from longhaul truck drivers on the availability of truck parking and other on-highway services in the United States and Canada. The company, which has more than 600,000 monthly active users, also offers load matching and lending services.

For Renren, the acquisition of Trucker Path, which is based in Mountain View, Calif., represents an entry into the commercial transportation sector. Going forward, the company said it would explore investments in emerging technologies in intelligent transportation solutions or in autonomous vehicles.

“Currently, the two major emerging technology areas are artificial intelligence and blockchain,” Renren CEO Joseph Chen said in a Dec. 29 statement. “With the acquisition of the Trucker Path social platform and the Truckloads freight marketplace, the company will be well-positioned technologically to drive innovation within this important industry.”

In a interview with Transport Topics last week, Chen said he sees many applications for blockchain with Trucker Path’s Truckloads load-matching service in terms of making transactions more secure and transparent and in the company’s InstaPay factoring business to reduce fraud.

Artificial intelligence could also be used to enhance trip planning in Trucker Path and increase driver efficiency by making it possible to predict truck parking availability, he said.

“We are very excited about Truckloads and InstaPay,” Chen told TT. “Both businesses have great potential, and we continue to explore the opportunities that lie within each of these two products.”

Chen, who holds a master’s degree in engineering from the Massachusetts Institute of Technology and an MBA from Stanford University, founded Renren in 2005.

In China, the company operates a social networking service with about 254 million active users along with an online auto finance business. The Beijing-based company was an early investor in Trucker Path with Wicklow Capital and other venture capital firms.

“Renren has been a longtime partner and investor of Trucker Path’s since the formation of the company,” Chen noted. “With Renren’s vast resources and the massive opportunity ahead for Trucker Path, it made perfect sense for the two companies to partner up and provide the trucking industry with the product enhancements it deserves.”

Renren is a publicly traded company with American depository shares, each of which represent 15 Class A ordinary shares, traded on the New York Stock Exchange under the symbol RENN.