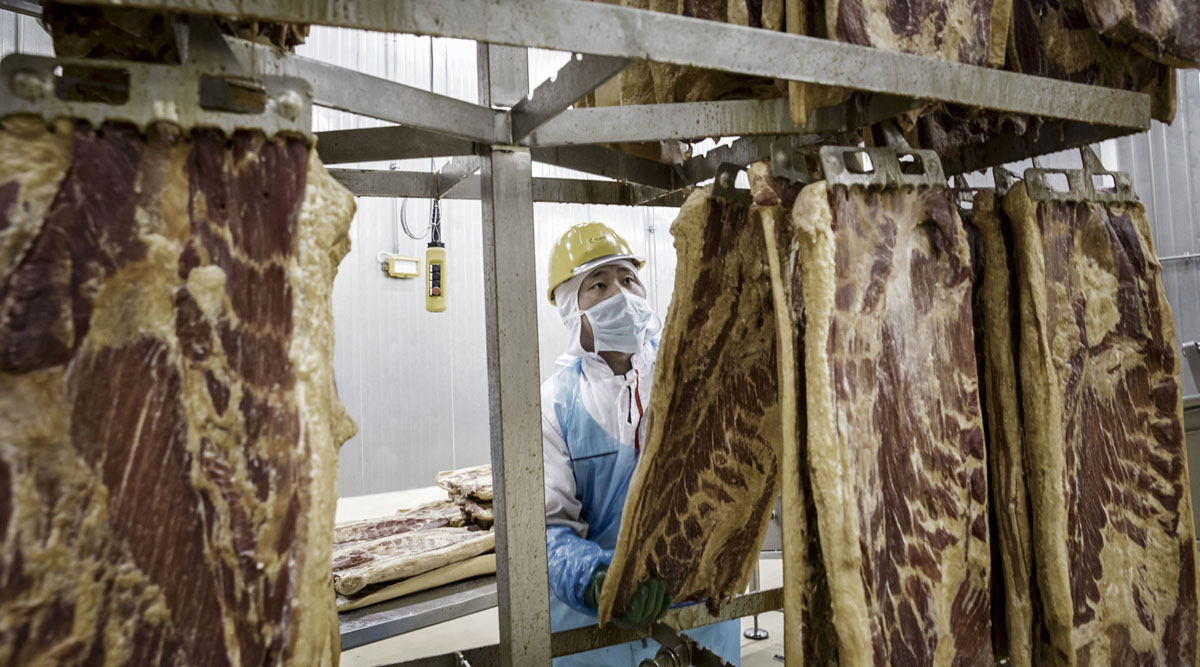 China’s move to test imported meat for the novel coronavirus is threatening to derail trade with the world’s largest pork consumer, hurting American farmers who had seen shipments boom.

Port authorities in the Asian nation are conducting nucleic acid tests on shipments of imported meat even as experts caution that food poses little risk of spreading the virus. Officials are testing inbound containers of meat at the port of Tianjin, said Darin Friedrichs, an analyst at INTL FCStone in Shanghai.

The move comes after an outbreak was traced to a chopping board used by a seller of imported salmon. While the National Health Commission said there’s no evidence so far showing salmon is either the origin or intermediate host for the virus, the fish was removed from supermarkets and grocery platforms in major Chinese cities.

“If the virus is found in imported meat, it’s going to be a logistical mess, not only because of the actions the government might take, but also because of the consumer reaction,” Friedrichs said in a report. 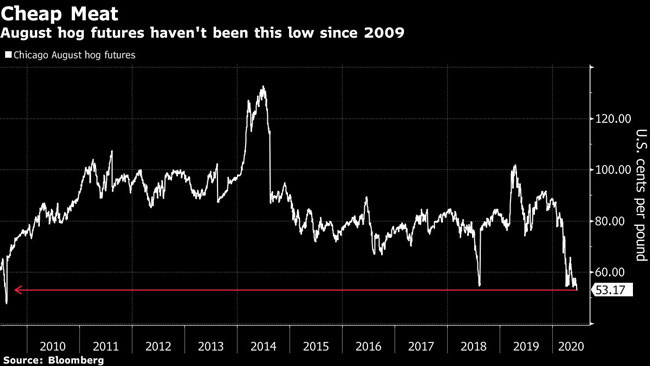 American pork shipments to China had been on the rise, a positive for farmers who were earlier this year hit by record slaughter disruptions after thousands of meat-plant workers fell ill. While plants boosted processing rates this month, there’s still an ongoing labor crunch due to high absenteeism.

The concerns also come at time when China’s pig herd, the world’s largest, is recovering faster than expected from an outbreak of African swine fever. The number of breeding sows expanded 3.9% in May from a month earlier, the eighth consecutive increase, Yang Zhenhai, the head of the agriculture ministry’s animal husbandry bureau, said Wednesday.

“Anything that might impact exports to China puts the fear of god into traders,” Dan Norcini, an independent livestock trader in Coeur d’Alene, Idaho, said by telephone.