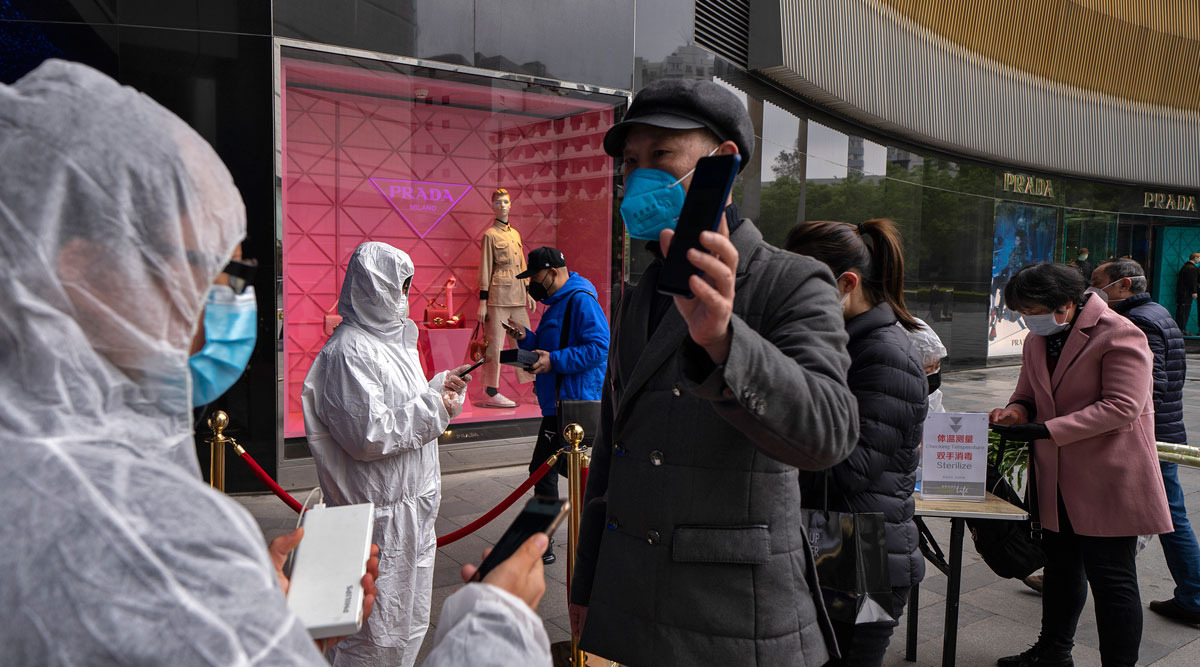 BEIJING — China’s manufacturing rebounded in March as authorities relaxed anti-disease controls and allowed factories to reopen, an official survey showed March 30, but an industry group warned the economy has yet to fully recover.

The ruling Communist Party is trying to revive the world’s second-largest economy after declaring victory over the coronavirus even as the United States and other governments shut down businesses.

The purchasing managers’ index issued by the Chinese statistics bureau and the official China Federation of Logistics & Purchasing rose to 52 from February’s record low of 35.7 on a 100-point scale on which numbers above 50 show activity increasing.

The federation and private sector economists cautioned the economy still faces challenges as manufacturers rebuild supply chains and authorities try to prevent a spike in infections as employees stream back to work.

“Looking forward, while the lowest point is behind us, it’s not the time to celebrate,” said Larry Hu of Macquarie Capital.

Hu said the economy faces potential headwinds including a second wave of coronavirus outbreak, a possible global recession and a financial shock due to plunging oil prices.

The shutdown of China’s economy sent out global shockwaves, battering Asian countries that supply its factories with components and raw materials and disrupting shipping, airlines and other industries.

Authorities say state-dominated industries such as steel are close to normal production but automakers and other private sector manufacturers say they are operating below normal levels. They say the pace of their recovery depends on how quickly their supply chains can be restored.

The latest data “do not indicate that economic activity has fully recovered,” the China Federation of Logistics & Purchasing said in a statement.

The country needs to “understand the unprecedented severity and complexity of the current domestic and international economic situation” and “return to work and production and expand domestic demand,” the group said.