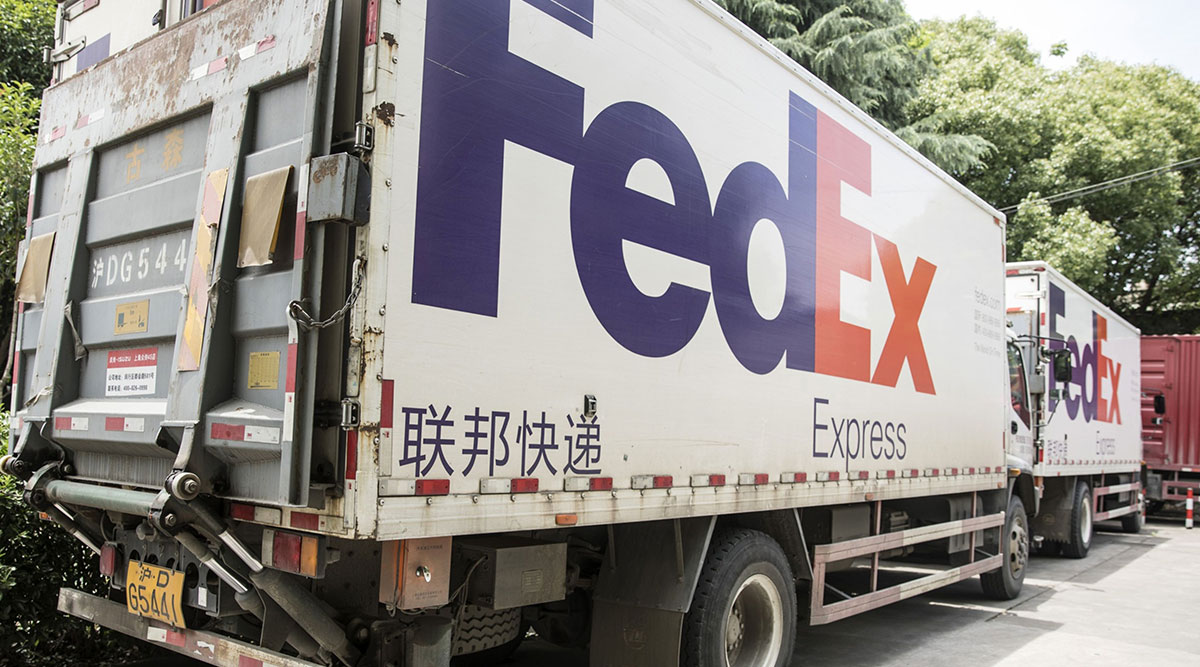 China rebuffed FedEx Corp.’s claims that it mistakenly rerouted some Huawei Technologies Co. packages to the U.S. and warned that authorities found other violations by the American delivery firm, raising concern the company could face repercussions from Beijing.

“It is not true that its wrong transfer of Huawei parcels were operational errors,” Chinese Foreign Ministry spokeswoman Hua Chunying said at a briefing in Beijing on July 26. “During our investigation we also found out other FedEx activities in violation of the law, so we will continue to have in-depth investigations on it.”

The case has stoked concerns that Beijing is starting to crack down on U.S. companies — a Ford Motor Co. venture was recently fined — in retaliation for Washington placing curbs on Huawei. The moves come amid the broader backdrop of the U.S.-China trade war, which has seen relations between the two superpowers deteriorate and prompted some companies to shift production out of China.

The official Xinhua news agency said earlier in a Weibo posting that FedEx is suspected of holding up more than 100 inbound deliveries involving the Chinese telecommunications giant. FedEx said it’s following up on China’s findings and that it will continue to cooperate with authorities. Huawei declined to comment.

.@FedEx “mishandling” several packages sent by #Huawei to the US is inconsistent with facts and is suspected of stalling over 100 Huaiwei-related shipments from entering China, the State Post Bureau said on Friday, adding that an investigation is still underway. pic.twitter.com/xClUtgvtOI

China has been preparing to add FedEx to a blacklist of so-called unreliable entities, people familiar with the matter have said. When China first announced in May its plans to create the list, it said it would target firms that damage the interests of domestic companies but didn’t name any specific firms.

The Memphis, Tenn.-based courier first drew the ire of Chinese officials after Huawei said that documents it asked to be shipped from Japan to China were instead diverted to the U.S. without authorization. In a separate incident in June, FedEx said it rejected a package containing a Huawei phone being sent to the U.S. from the U.K. by mistake. Chinese authorities are continuing their probe of FedEx, according to Xinhua.

In its statement, FedEx said the shipments in question were rerouted because the company was trying to comply with “unclear” orders from the U.S. Commerce Department that have complicated operations. That’s why it sued the U.S. government, FedEx added.

FedEx is No. 2 on the Transport Topics Top 100 list of the largest for-hire carriers in North America.

The company recently sued the Commerce Department to block enforcement of tougher restrictions on exports and imports, saying the curbs force it “to police the contents” of millions of packages. In response, Commerce Secretary Wilbur Ross told Fox Business that FedEx is misinterpreting the rules because the U.S. isn’t asking companies to be a policeman, “just asking them not to conspire.”

The company doesn’t break out its China earnings but in September, it said that package deliveries between the U.S. and China represented 2% of total sales, which would be about $1.3 billion based on 2018 revenue.

FedEx’s woes could be a boon for the competition. China’s State Post Bureau said earlier this month the country plans to encourage its logistics companies to invest overseas to help strengthen its international competitiveness.

Meanwhile, negotiators are preparing for the resumption of U.S.-China trade talks in Shanghai next week.