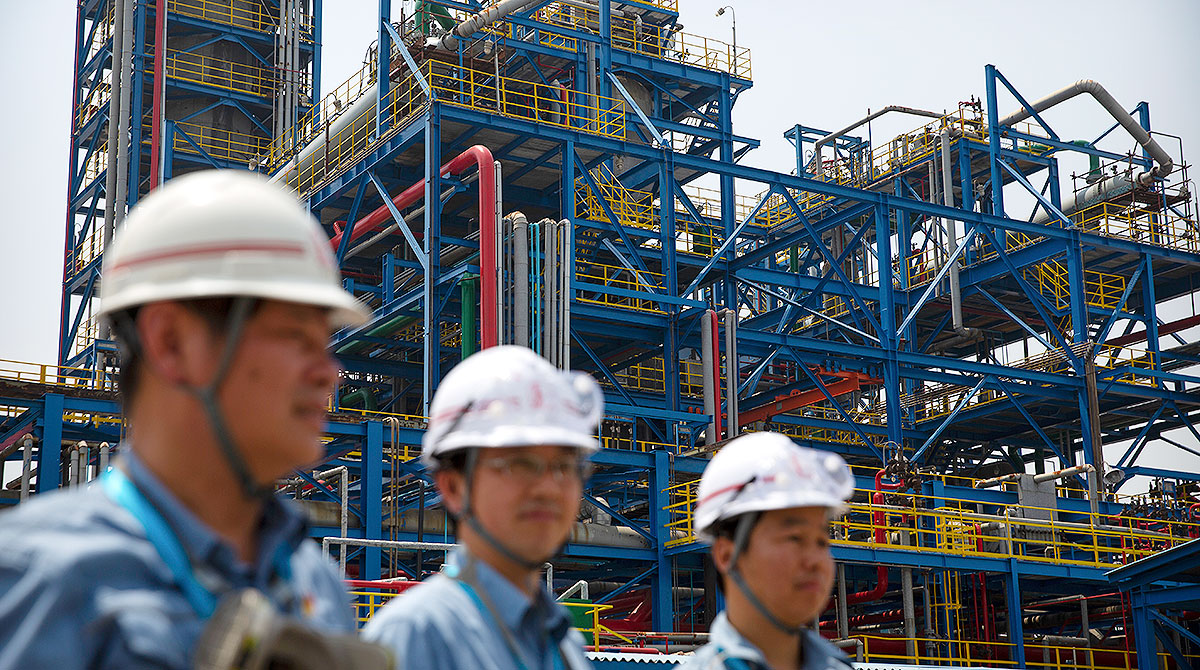 The Dec. 23 announcement followed an interim trade agreement with Washington in a tariff war that has rattled financial markets.

The step adds to a series of tariff cuts over the past two years that Beijing says are aimed at improving supplies of consumer goods and encouraging competition. Chinese officials say they should not be seen as concessions to U.S. pressure.

The latest step is intended to “promote the coordinated development of trade and environment,” the official Xinhua News Agency said.

Xinhua and other state media said the temporary import tariffs would be reduced to levels lower than most-favored-nation rates.

Beijing has adopted a string of market-opening measures and tariff cuts meant to help revive economic growth that slowed to a three-decade low of 6% in the latest quarter.

The Finance Ministry said the new tariff cuts would mainly apply to products in short supply and to foreign products for daily use.

They ranged from turbine valves and other industrial components to orange juice and other commodities. Many tariffs of 5-10% were eliminated while higher duties of up to 65% were cut by half or more.

The duty on frozen pork was cut from 12% to 8%. That would help food companies that have boosted pork imports to replenish supplies as China contends with an epidemic of African swine fever that has devastated its pig herds.

Reducing tariffs on some types of semiconductors would help high-tech industries that the ruling Communist Party wants to become world leaders.

Also Dec. 23, the government promised to open its oil, telecom and power markets wider to private competitors as the Communist Party tries to shore up growth in the slowing, state-dominated economy.

The Cabinet said it would give private companies equal treatment with state-owned enterprises in more industries. The announcement gave no details of ownership limits or other possible restrictions on private companies or whether foreign investors would be allowed. It said a timetable was being developed.

The statement promised to “introduce market competition” in key industries including power, telecoms, railways, oil and natural gas. It said private enterprises would be allowed for the first time to carry out basic telecoms services and invest in power generation and distribution.