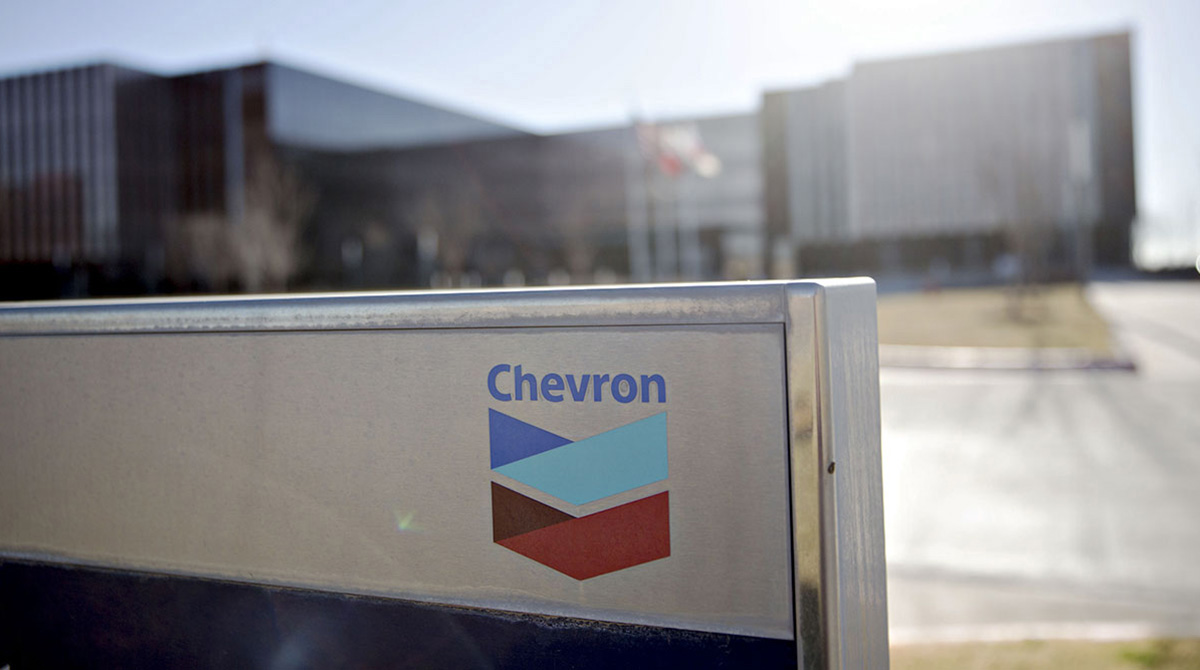 Chevron Corp. is accelerating its push to convert cow manure into renewable natural gas as part of its effort to reduce its carbon footprint.

The oil major and joint venture partner Brightmark, a waste solutions manager, will build an additional 10 facilities to produce dairy biomethane to fuel longhaul trucks, according to the companies. They already are developing 28 plants in seven states, with the first set to begin production this year.

The push comes as oil and gas producers face increasing pressure to show a road map to become more green. So-called renewable natural gas is produced from methane, the second-largest contributor to climate change. The technology for capturing methane from farms, landfills and other sites has been around for years, and is starting to gain traction as cities and businesses look for ways to curb emissions. Chevron and other oil companies say the fuel is a net positive in the battle against global warming, but critics argue it is just a crutch to keep fossil fuels in the mix.

Chevron and @BrightmarkE announce 2nd expansion of joint venture to own projects across the U.S. to produce and market dairy biomethane, a renewable natural gas (RNG). This boosts Chevron's objective to increase RNG volumes 10x by 2025 over 2020 volumes. https://t.co/X5nUxiswXx pic.twitter.com/vNPpcmhIWZ — Chevron (@Chevron) August 24, 2021

“We believe this is a good solution for lower-carbon transportation fuels,” said Andy Walz, president of Chevron’s Americas fuels and lubricants. “We think we can influence [fleets to switch].”

Chevron and Brightmark declined to discuss the cost of their Brightmark RNG Holdings joint venture.

The average cost to build a renewable gas facility has been about $17 million in the past, but that has been increasing and many now cost $30 million, said Matt Tomich, president of industry group Energy Vision.

Chevron Aims to Lower Emissions at Five US Well Sites